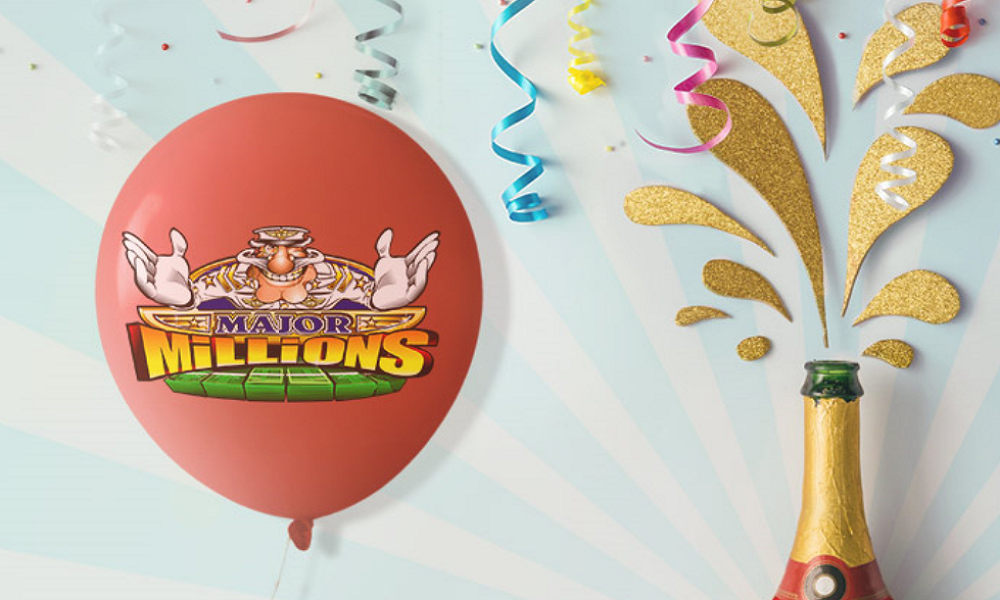 Wonder what it feels like to win a million? You’re not alone.

“I always asked myself what the feeling would be if this really happened to me,” Felix told us on Tuesday.

Yes, this lucky 25-year-old got 2019 off to an incredible start, courtesy of a session at 32Red casino. Playing the Major Millions progressive slot on January 2nd, tattoo artist Felix certainly left his mark on 32Red, winning a staggering £1,047,948 (€1,162,021.24) from the lowest spin to qualify for the immense jackpot.

The 25-year-old has been a player at our casino since August 2018 – but though he’s had some good luck on other games in the past, none of what came before compares to the size of this payout.

Maybe it was always going to happen. Certainly, Felix never had any doubts that one day, he’d strike it rich.

“I’ve always liked casinos, and knew I’d win big one day,” he told us after scooping the mammoth payout. Still, despite Felix’s positive outlook, even he was taken aback by Wednesday’s win.

“Earlier today when it happened I just couldn’t even believe it, until I received a call from the customer service team congratulating me for my massive win on Major Millions jackpot. I still can’t believe it!  Thank you 32Red.”

This is the third progressive jackpot win of more than a million that’s been claimed by a 32Red player.

While the Major Millions jackpot have just paid out, a host of other progressive slots offer huge potential prizes – at the time of writing, the Mega Moolah jackpot stands at a whopping £16,042,427!

Congrats to Felix – and if you think you can follow in his footsteps, be sure to check 32Red casino today!

For the biggest potential payouts, check out our progressive jackpot slots at 32Red.com.