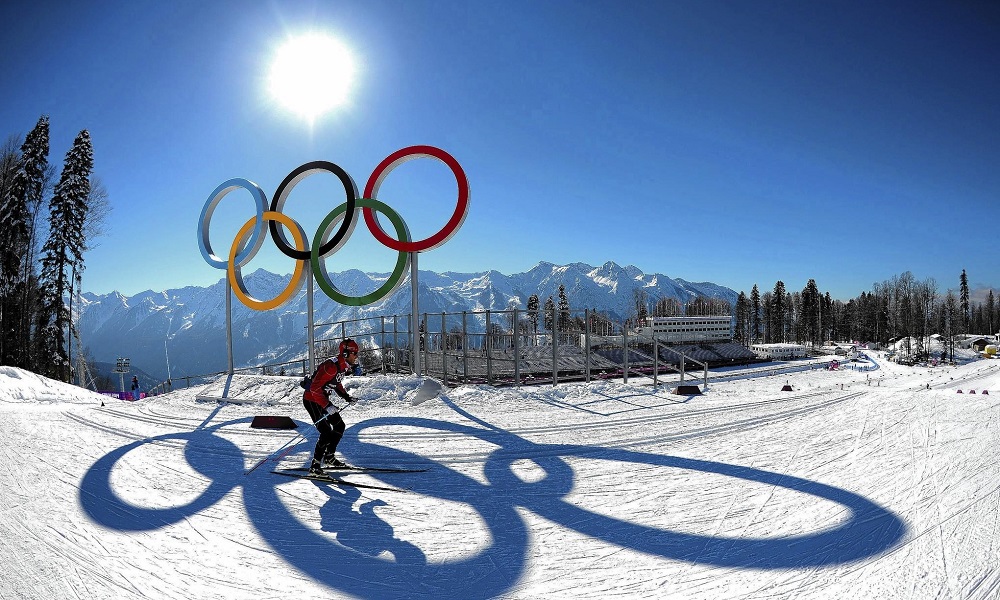 4 unforgettable moments from the Winter Olympics

The Winter Olympics gets underway this weekend, North and South Korea putting their differences aside to come together for what is indisputably the world’s second favourite Olympic games.

That’s not to disparage the Winter games, though – after all, as The Office’s D’Angelo Vickers once told Michael Scott of the luge, “Try it once, you’re hooked. That’s my guess.”

We digress. Here are four of the most unforgettable moments from the history of the Winter Olympics:

Klammer remains one of the best-known names in skiing some 40 years after his greatest triumph. Just 22-years-old, Klammer had won eight out of a possible nine World Cup downhills in the previous year.

In his native Austria for the 1976 Winter games from Innsbruck, Klammer was expected to impress, then; he certainly looked the part, rocking a bright yellow bodysuit.

But nevermind that – Klammer threw himself down the slopes in frankly unhinged fashion, seemingly on the brink of losing control with every twist and turn and jump – to win the gold medal by 0.33 seconds, in one of the most hellbent performances the Winter Olympics has ever witnessed.

The USSR weren’t just a superpower on the world stage; with cold war tensions underpinning a seething rivalry between Russia and the USA, the Soviets were rated as the best side on the planet when it came to Ice Hockey. Those durned Russkies had taken gold in five of the previous six Winter games.

As such, the young American team that made the medal round of the 1980 games wasn’t expected to put up much of a fight against the favourites. But at New York’s Lake Placid, the home nation won 4-3 to take gold in a victory that transcended sport, some viewing the win in political terms.

Purely as a sporting spectacle though, this was a classic; it became known as the Miracle on Ice, thanks to commentator Al Michaels’ rhetorical question ‘do you believe in miracles? Yes!’ in the closing seconds of the game.

Nottingham’s most famous couple since Robin Hood and Maid Marion, Jayne Torvill and Christopher Dean entranced the world with their tempestuous figure skating routine back at the Sarajevo Olympics in 1984.

Dancing to Ravel’s Bolero, the pair received the highest score available, a perfect 6.0, from 12 of the judges, with a further six awards of 5.9. As insane as it sounds, 24 million viewers in the UK tuned in to see the pair weaving their ice-based magic.

And perhaps still more unbelievably, Michael Crawford – he of the ‘Ooh Betty’ catchphrase as insufferable nincompoop Frank Spencer in the toe-curling 70s sitcom Some Mothers Do ‘Ave Em – apparently played a role in the duo’s success, teaching them how to ‘act’ during the routine. Bonkers.

Another American, Heiden became the first Olympian to win five gold medals in a single Winter Games in 1980, an achievement that saw him set four Olympic records (and a world record too).

At the 1980 games the 21-year-old won more medals than most other countries, never mind competitors, with only the Soviet Union and East Germany managing a better haul. Heiden has been hailed as the greatest speed skater of all time, and remains the only skater to have won a gold in every speed skating event, from 500m to 10,000m.

Heiden also brought a sense of perspective to proceedings that seems almost unthinkable from record-breaking athletes in this day and age. The skater once told an interviewer: “Heck, gold medals, what can you do with them? I’d rather get a nice warmup suit. That’s something I can use. Gold medals just sit there.”

You can bet on the Winter Olympics with 32Red. Be sure to pay our casino a visit too – check out the full range of slots, table games and more at 32Red.