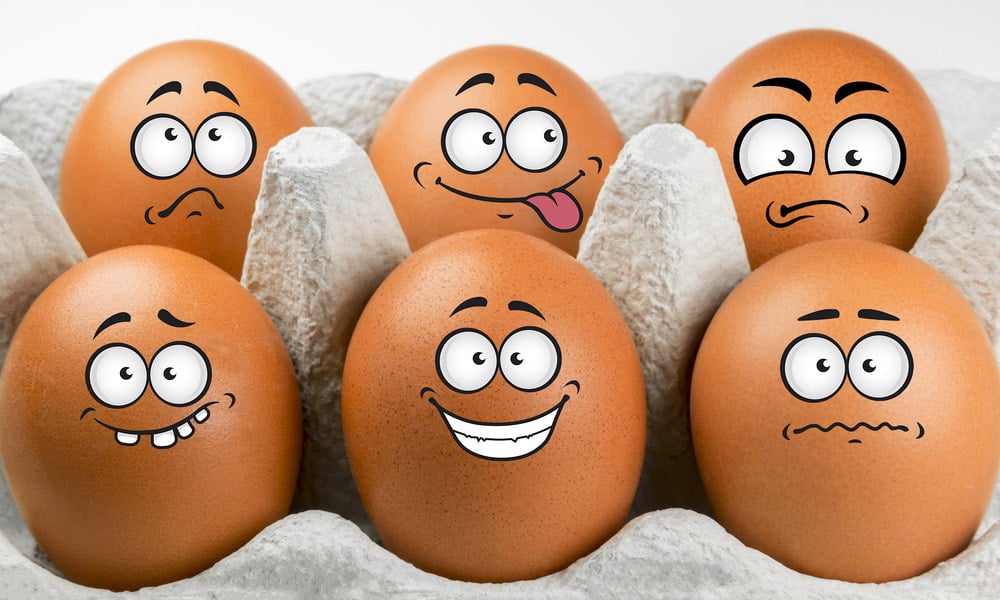 5 of the most insane roulette games

Fancy being tasered or getting a dodgy tattoo? If the answer’s yes, then you might want to give one of these insane roulette games a go. We’ve rounded-up the five craziest variations of the casino game that’ll leave you and your mates laughing (or crying) for days. A quick word of warning, we don’t recommend trying all of them at home. Because forget landing on red or black, playing these could leave you in a permanent spin.*

Last year, McBusted kick-started the tattoo roulette craze, and since then the fad’s got bigger and bigger. To play, you’ll need some willing mates and a few scraps of paper. Jot down ‘tattoo’ on one of the scraps and ‘safe’ on the rest. Fold them up, mix them in a bag, and then watch everyone anxiously pick out a scrap. Whoever gets the unlucky one marked ‘tattoo’ has to get a silly tat’ permanently marked on their body. If you don’t believe anyone’s stupid enough to play, watch One Direction who had a go recently on the Late Late Show. We were left wondering, what on earth were they inking?

The popularity of chatroulette.com may have passed its peak, but it’s still arguably the most entertaining website on the internet. The site connects you to random strangers via video-chat, and lets you hit ‘next’ if you get bored or want to be entertained by new strangers. Give the game a go and, we’re not going to lie, you’ll probably see some NSFW content. Or you could end up chatting to this hilarious bikini-clad guy who went viral.

Pizza roulette is all about gambling with chillies not chips. So, if you’re a maestro in the kitchen, this is definitely the game for you. First, you’ll need to bake a pizza using some fairly spicy toppings. Next, pile a couple of the hottest chillies you can find under one slice. Cover them with a good smattering of mozzarella and tomato sauce, then serve up the pizza to your mates. One unlucky player will end up with a mouth hotter than Nigella Lawson’s oven. So, only play if can stomach a piz-za the action.

Egg roulette won’t annihilate your taste-buds like pizza roulette, but it might just leave you with egg on your face (pun absolutely intentional!). The game pretty much does what it says on the tin and involves a bowl of cooked and raw eggs. Participants have to pick an egg at random and smash it on their foreheads – without getting into a sticky mess. Not sure you want to play? You don’t have to. Just sit back and watch David Beckham do the challenge along with a few bad eggs.

Taser roulette is a weird variation of Russian Roulette, that involves shooting a loaded taser gun at another person’s head. The taser gun comes with seven barrels, one filled with an electric-shock inducing cartridge. The taser won’t kill you, it feels more like one big punch in the head. If you ‘survive’ the first round, an extra charge is added to the gun, upping your chances of getting shocked the second time round. We don’t recommend you play this at home, as much as it is an electrifying game!

That’s our round-up of the most insane roulette games. And, if we’ve left you longing for a few spins of the classic casino game, head over to 32red.com. We’ve got an awesome range of European, American and French online roulette games, that are so good they’ll have you in a spin.

*32Red cannot be held responsible for any silly s#@$%! that may go down.