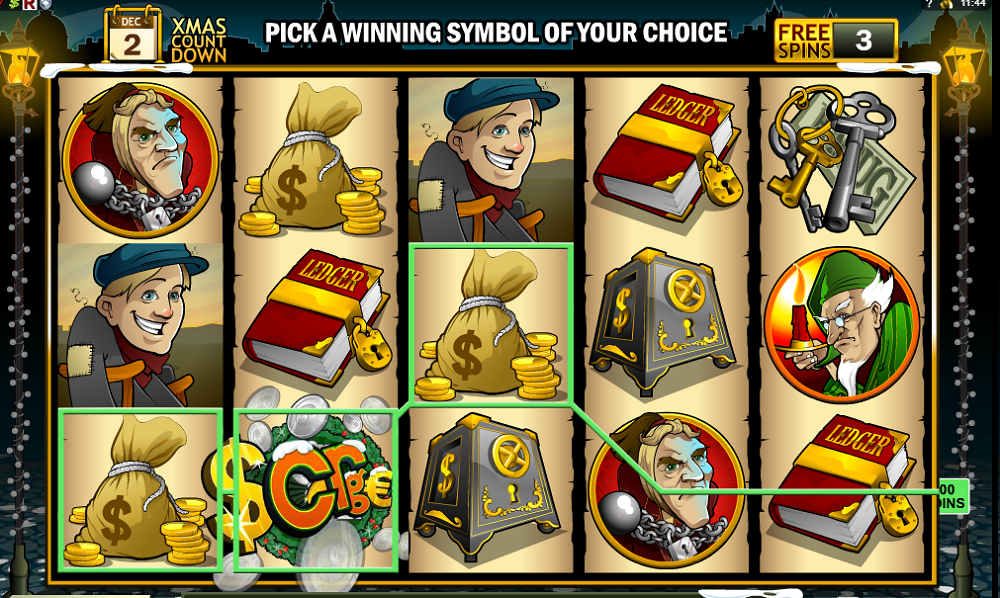 Oh come all ye faithful – and get into the festive spirit with some of the most Christmas-themed fun this side of Lapland!

This selection of slots couldn’t be more yuletide-friendly if they turned up wearing party hats, drinking eggnog and demanding to watch a feature length episode of Only Fools and Horses. Bring on the merriment…

Tis the season to be jolly – especially with Secret Santa pulling out all the stops to make it a Christmas to remember. If you like your casino games to be packed with different features, this is the slot for you; Secret Santa packs seven mystery features, from Rolling Reels to Scatter Sprees. And with chestnuts roasting over an open fire, or a ginormous turkey with all the trimmings, there’s barely a staple of the Christmas celebration that doesn’t figure here. Looking for that traditional yuletide feeling?  With 1024 ways to scoop a payout, Secret Santa’s sure to have something to put a smile on your face here. 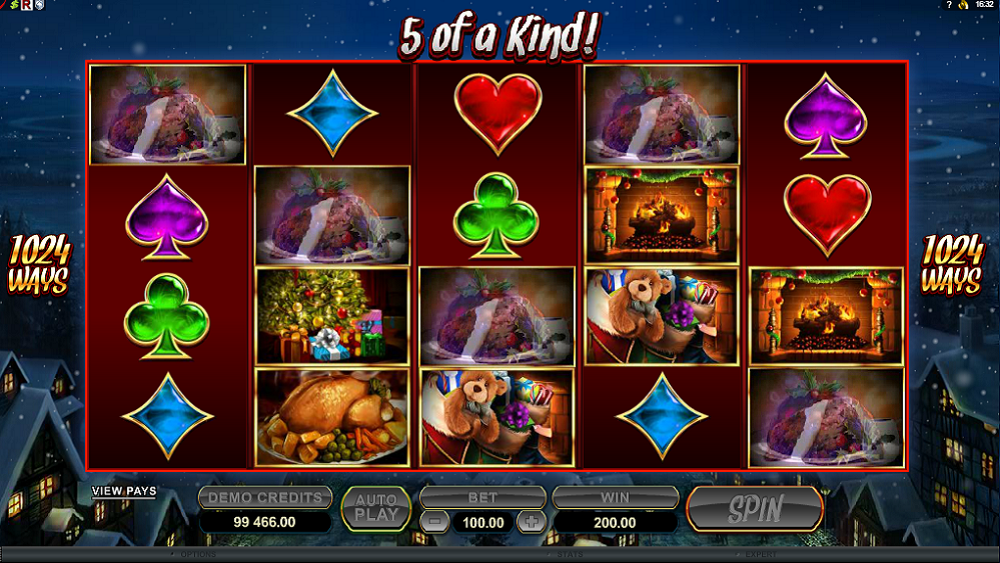 Spreading hope, peace, and joy is all very well, but sometimes you just want to get right to the action. If it’s traditional fruit machine fun with a festive flavour you’re after, Jingle Bells fits the bill – seasoned fans of the fruity will recognise the three reels, the bars and triple 7 symbols, even the minimal beeps and jingles that seem to throw back to a simpler time. There’s not much in the way of (forgive the pun) bells and whistles here – this is old school, streamlined, pared down. It’s the kind of slot John Thaw might have played in a Christmas special of The Sweeney, all while swigging whiskey from a mug and engaging in lighthearted sexist remarks with Dennis Waterman. 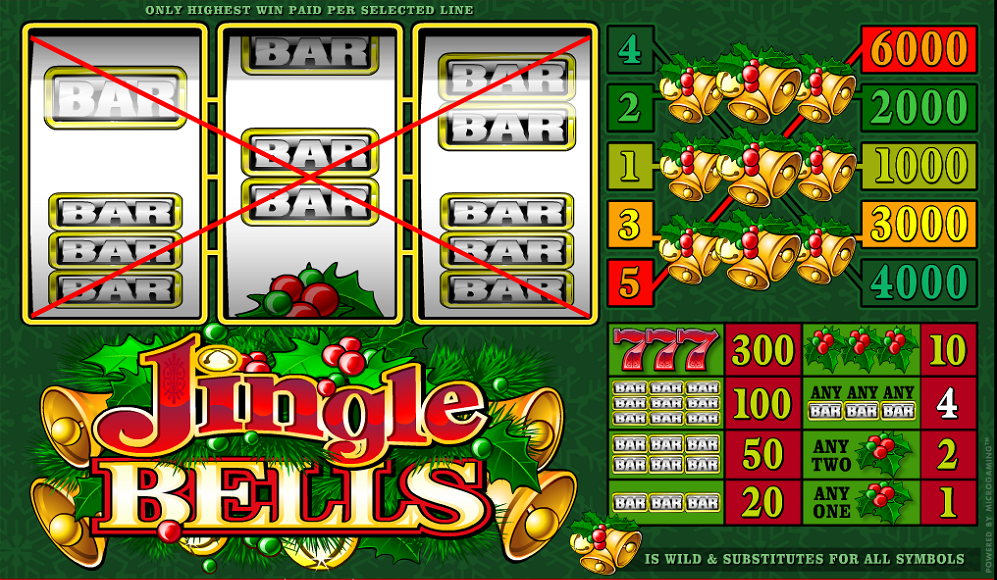 A title like that is crying out for a crude joke, but we’re better than that and frankly we hope you are too. The cartoony visuals seem to cleave towards an American’s view of Christmas rather than the standard European Saint Nick, with a glass of milk – or possibly eggnog – and a plate of cookies giving off a distinct transatlantic vibe. Still, the gameplay is pleasant enough, with free spins and doubled wins to be collected, wild substitutes, a gamble feature that daring players can utilise in a bid to double their payout – all in all, this five-reel ode to Xmas amusement is definitely worth a few chuckles. 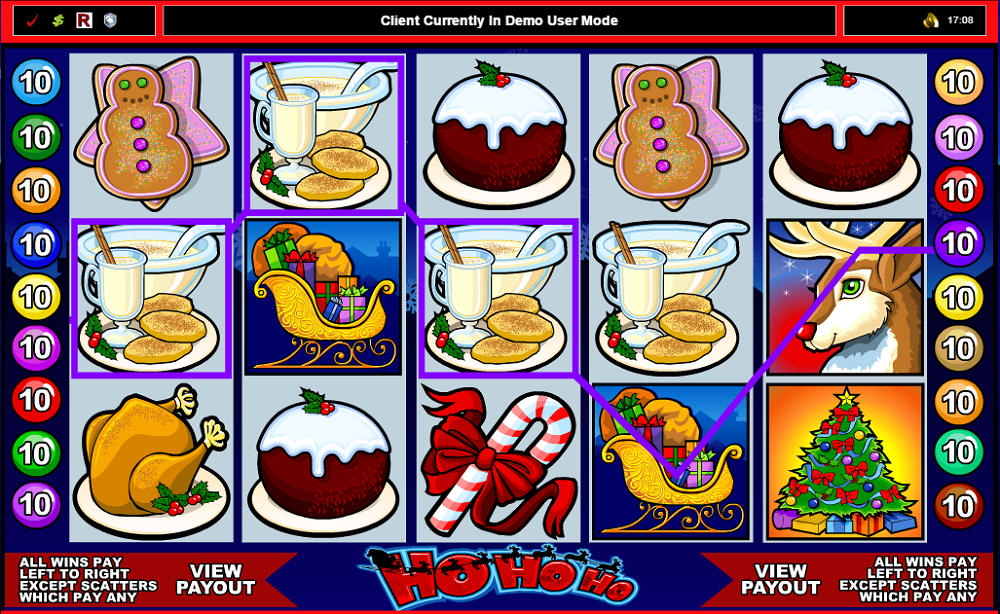 Nothing says Christmas like a killer whale called Rudolph with a red nose, right? So believe the makers of Santa Paws, who have festooned this festive offering with snow bunnies, penguins, owls and of course a big old Polar Bear decked out in Christmas gear. But Santa Paws had its share of cool features too – including a bonus where you can win up to 12 Free Spins, with a multiplier that goes up to 7x – and even trigger another 12 Free Spins, mid-bonus! Well worth getting your paws on… 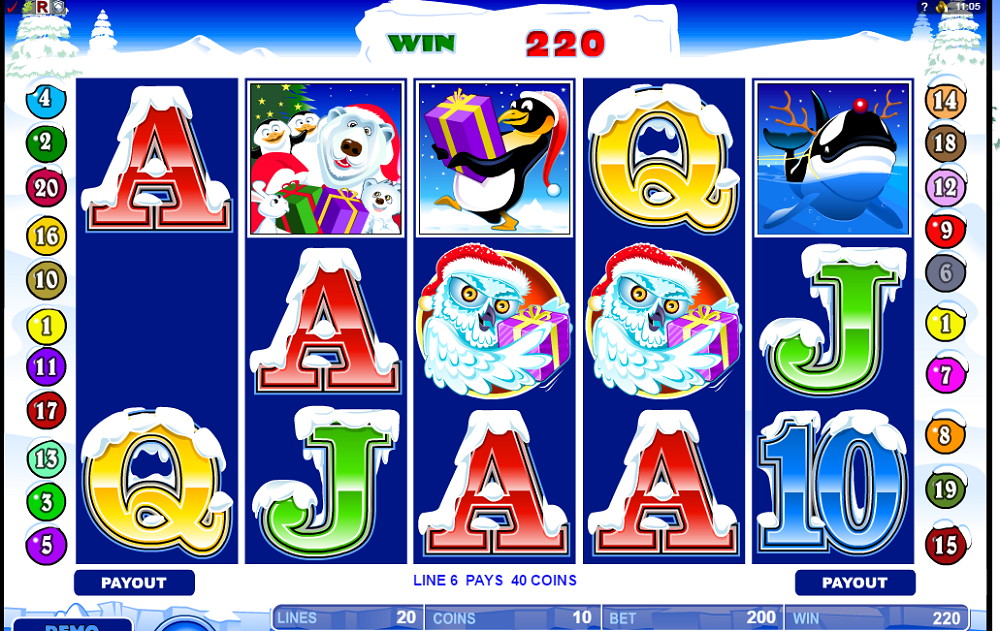 If it’s a traditional Christmas you’re dreaming of, Deck the Halls delivers the goods. Smiling Santa consulting his list? Check. Christmas tree complete with gifts underneath? Present and correct. Wilds, Free Spins, and Stacked Wins? Oh yes. And with Free Spins and Multipliers, this seasonal slot is chock-full of great reasons to play. 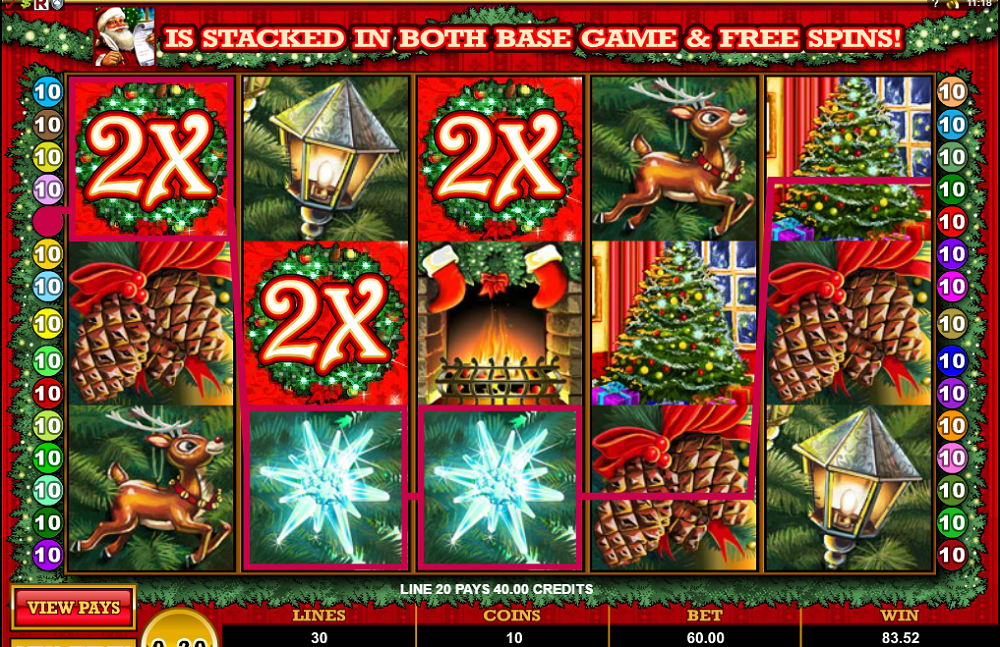 Santa’s Wild Ride doesn’t refer to the usual sleigh-based shenanigans; instead, this slot visualises Father Christmas as some kind of excessively jolly hell’s angel, gliding along on a bitchin’ motorcycle while a saucy tattooed biker chick perches perkily in Santa’s sidecar. There’s also a jar of foaming mead, if you’re in any doubt as to the fact that this Saint Nick plays rather harder than the Santa of old. As well as an off-beat take on the Festive season, Wild Ride also offers three Free Spin features – choose from Stacked Wild, Expanding Wild and Trailing Wild. 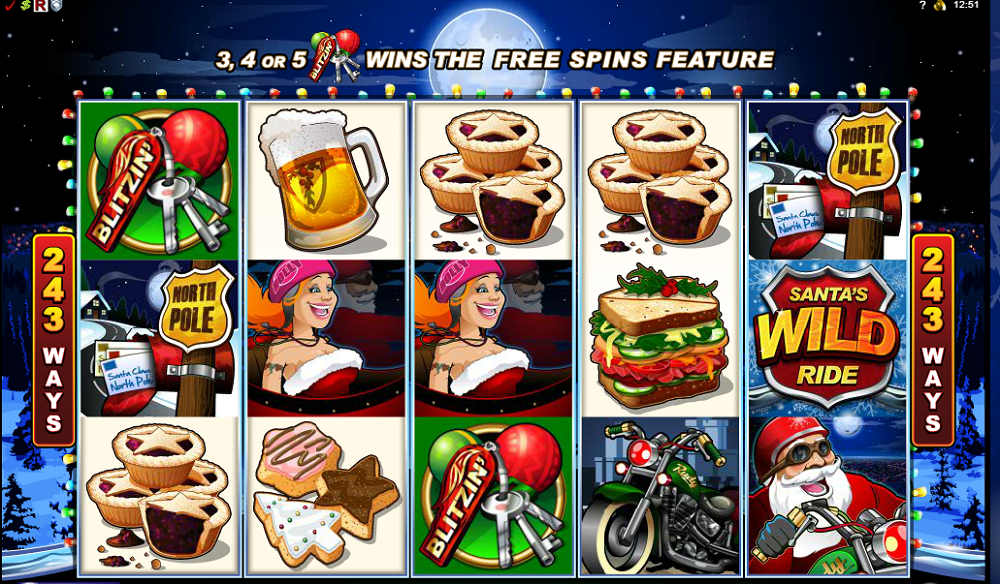 Dr Seuss’s Grinch who stole Christmas famously had a heart that was two sizes too small. But he was just following in the footsteps of the grandaddy of all Christmas curmudgeons, Ebenezer Scrooge. The notorious miser, as imagined by Charles Dickens, foreswore goodwill to all men in favour of an avaricious pursuit of money. Looking to make a bit of profit off the old goat? Wins are doubled during the Free Spin feature, and you can also trigger an Xmas Dinner bonus, thus ensuring Bob Cratchett, Tiny Tim and the rest won’t go hungry this Christmas – and giving you the chance at a pretty good Christmas present too, with multipliers that go all the way up to 20x!

To play on any of these Christmas-themed slots, visit 32Red Casino now – as well as the above titles, you’ll find a wide range of table games and slots to keep you entertained well into the New Year!

Out now: Who Wants To Be A Millionaire
Santa’s Wild Ride Online Slot Video Review