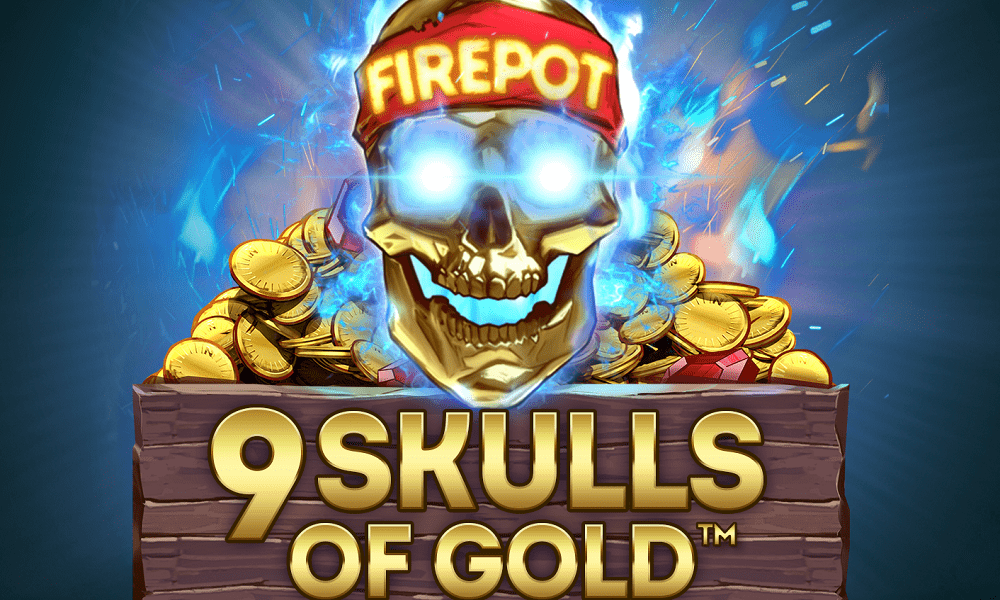 9 Skulls of Gold slot out now – exclusive to 32Red

Grab your eyepatch, unfurl that skull-and-crossbones flag, and prepare to pepper your conversation with yarrs, arrs, and Jim-lads. Play 9 Skulls of Gold now

9 Skulls of Gold is fast approaching. And this unparalleled pirate production is initially available to play only at 32Red.

Think you’ve got what it takes to lead a crew of ruthless lady buccaneers across the high seas, plundering your way to riches along the way?

New from Games Global and BuckStakes Entertainment, this colourful voyage sees you join Holly Roger’s crew, as the pirate queen seeks a barrel-load of booty.

Which is where the 9 Skulls come in. In this five reel, three row release, skull symbols are the Firepots; land three in a single spin for an extra spin, while four Skulls grant four spins. 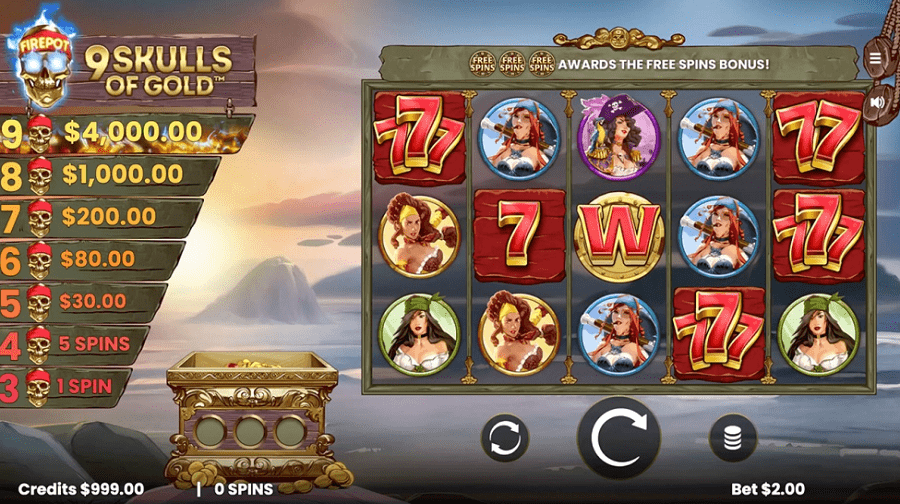 There are also Scatter symbols that you’ll want to keep an eye out; three of these arriving at the same time will earn you a spin on the Bonus Wheel.

Here, you can be awarded between 10-30 Free Spins, along with a multiplier of 2x or 3x. During the Free Spins, you can also rack up Firepot jackpot wins – but you only need to land three or more in order to win a cash prize.

There’s also a Cart Collect feature in the Free Spins, where Scatter symbols can  randomly transform into Golden Scatters, which are then collected in a treasure chest. Collect enough, and you can land up to five extra Free Spins.

Ready to embrace the seafaring lifestyle then? If you’re yearning for a spot of piracy, this Skull-based expedition definitely hits the Gold standard…

Released 5th September 2022. In the meantime, visit 32Red Casino to check out a wide range of table games and slots!

Continue Reading
You may also like...
Related Topics:9 Skulls of Gold, featured