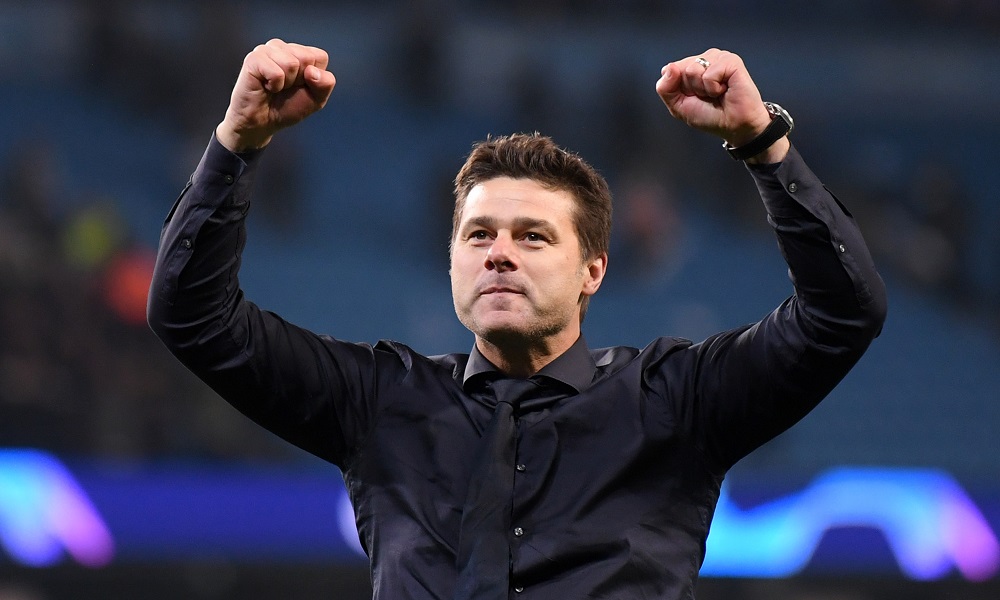 A-Poch-alypse now: will Man United miss out on Mauricio Pochettino?

Is embattled Ole Gunnar Solskjaer heading for the exit at Old Trafford, following Manchester United’s cataclysmic capitulation to Tottenham at the weekend?

There’s talk that a former Spurs legend might be the man to start winning trophies for United once more – even if the coach in question is still searching for his first notable win.

Mauricio Pochettino has been out of work since he was sacked by Tottenham last November after five and a half years with the North London club.

During that time, the Argentine won plenty of plaudits for the way his side grew as a team, enjoying a second-place finish in the league in the 2016-17 season, and leading Spurs to the 2019 Champions League final (they lost to Liverpool). 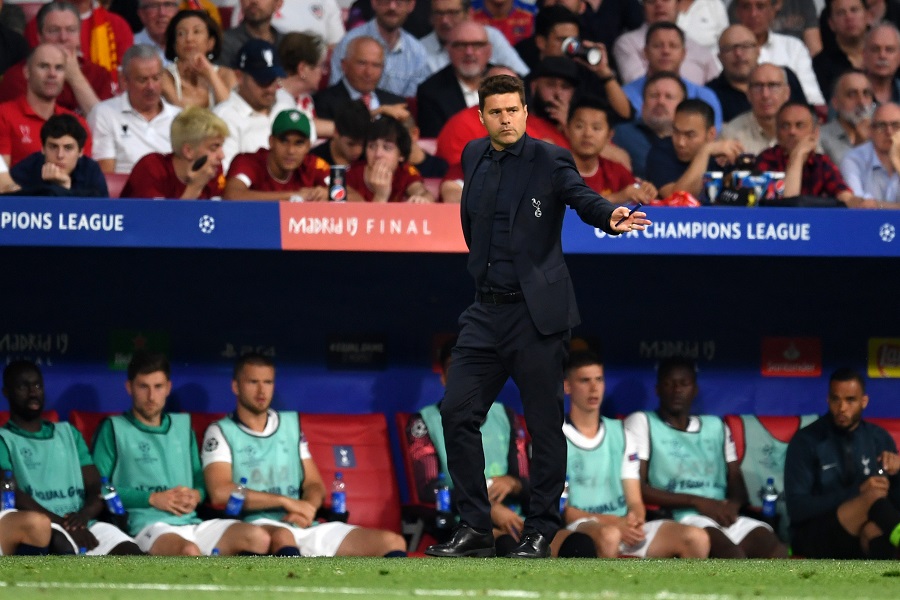 And since his departure from Tottenham, Pochettino has been linked with a number of jobs at some of the biggest clubs in Europe, including the likes of both Real Madrid and Barcelona – but he has also persistently been identified as an ideal fit for Manchester United.

That talk has intensified in the last couple of days, with widespread reports suggesting the club have made contact with Poch in the aftermath of the recent trouncing.

According to the Daily Star, Manchester United have been in touch with Pochettino on a “provisional” basis. But apparently, United’s executive vice chairman Ed Woodward would prefer to stay loyal to Solskjaer, with the club viewing Pochettino as a potential replacement for the current manager, only if United’s season continues to unravel.

Many observers have pointed the finger at Woodward himself as one of the chief architects of United’s ongoing failure to challenge for the Premier League. His influence in United’s recent transfer market dealings has generally been viewed as uninspiring. 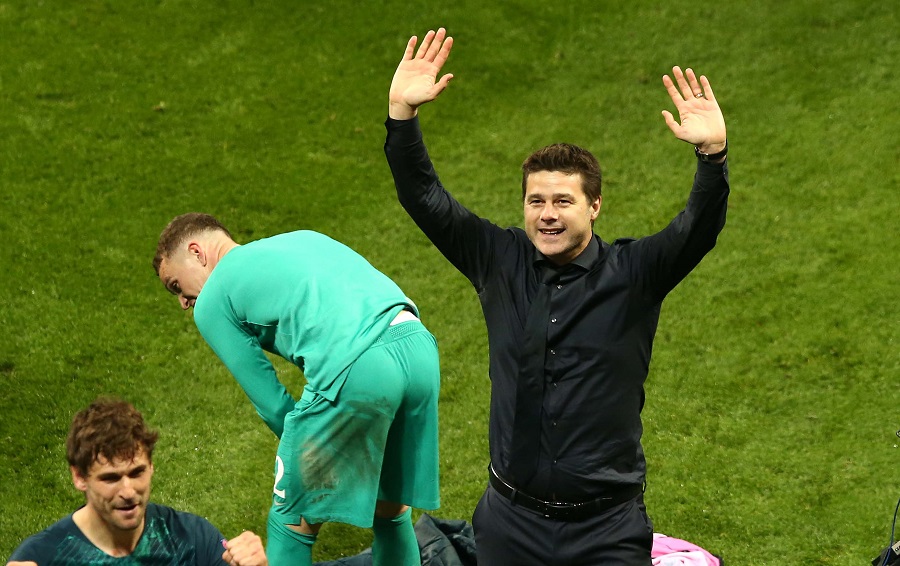 United failed to land young English player Jadon Sancho in the most recent transfer window, despite being heavily linked with the Dortmund attacker. Instead, the club had to settle for the signing of 33-year-old Edinson Cavani from Paris Saint-Germain.

In any case, United really might want to avoid dragging their feet when it comes to acting to secure a new coach; as one of the most respected managers in the game, it’s unusual that Pochettino is still between clubs. That could surely change quickly over the next few months.

Paris Saint-Germain, for one, seem less than enamoured with current coach Thomas Tuchel after the German complained about a recent lack of inspiring transfer business.

Poch played for the French side between 2001 and 03, and has previously said that “coaching PSG one day would be fantastic – it’s one of my dreams”.

If last year’s Champions League finalists say ta-ta to Tuchel, could Poch opt to tango in Paris – while United continue to make do with a Norwegian dud?