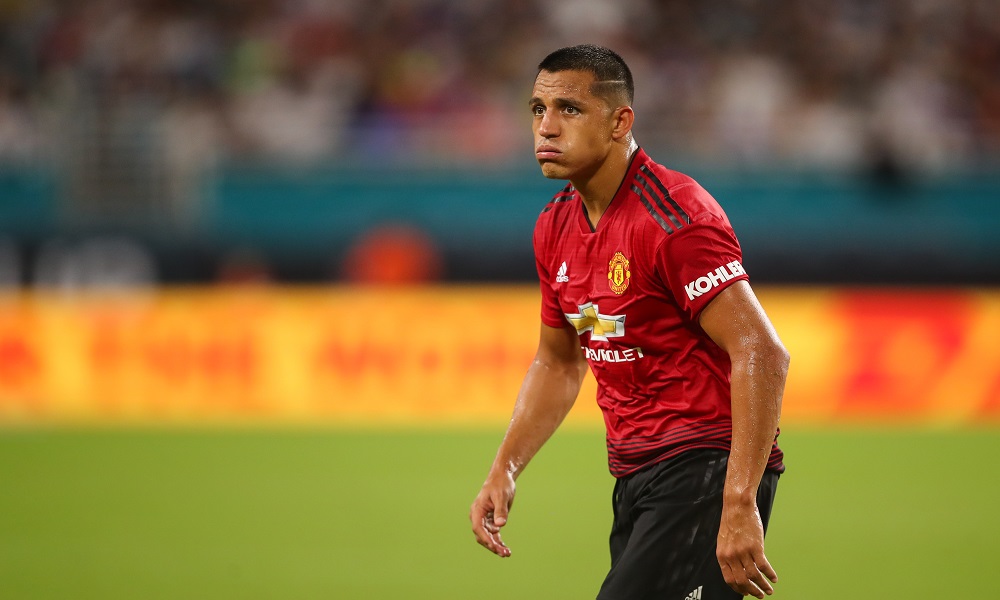 He’s a footballer who famously loves his golden retrievers – but for Alexis Sanchez, perhaps the dog days are finally over.

Sanchez’s unhappy stint with Manchester United has officially ended – and without so much as an Instagram video featuring a tasteful piano rendition of a popular hit. A shame, because Don’t Look Back In Anger might have been appropriate.

Following Sanchez’s loan move to Inter Milan last season, the Chilean has now signed a permanent deal club with the Italian club on a free transfer, sparing Man Utd a hefty wage bill in the process.

Sanchez’s new permanent deal with Inter ties the 31-year-old to the Serie A side until 2023; this past season, United had been paying a significant proportion of the player’s salary – thought to be around £390,000 a week – while he played in Italy.

It’s fair to say things didn’t work out for Sanch in his 45 appearance for United. Indeed, when it comes to big money transfers gone awry, it’s difficult to think of a more jaw-dropping example. 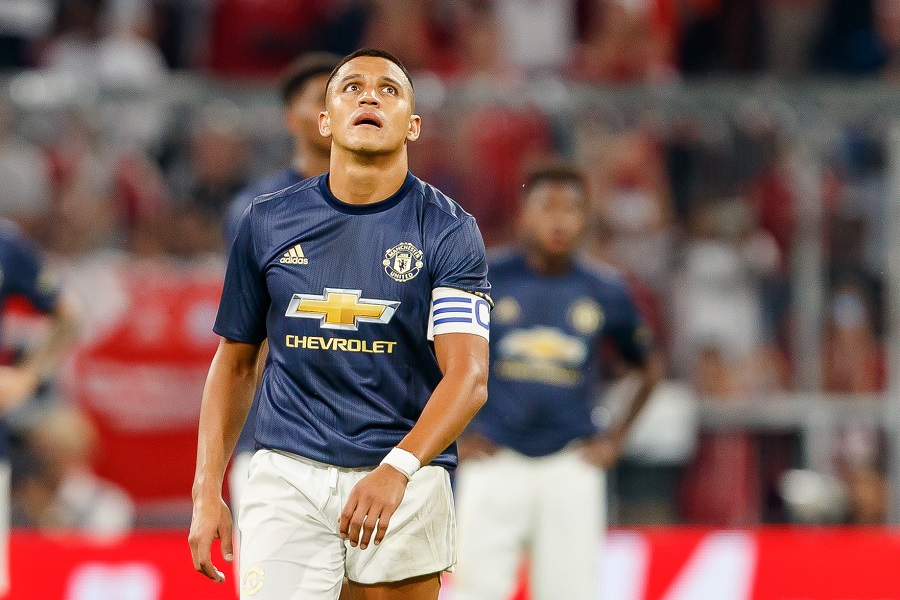 To secure Sanchez’s services, in January 2018 United exchanged their misfit midfielder Henrikh Mkhitaryan for the then Arsenal star. Mkhitaryan was not a huge success in North London – but his underwhelming stint at the Emirates was nothing compared to Sanchez’s staggering lack of success up north.

Despite his colossal pay packet, Sanchez managed just five goals for the club during the season and a half he spent at Old Trafford – three in the Premier League, against Huddersfield, Swansea and Newcastle. And according to stats stalwart Duncan Alexander, Sanchez’s cost to United amounted to £28,800 for his every touch of the ball.

Sanchez has played only fitfully for Inter since his arrival, scoring four goals in 30 appearances. But three of those have come since July, and there are at least signs the player is beginning to rediscover his previous excellence.

Sanchez was widely respected during his time at Arsenal, scoring 60 goals in 122 appearances for the North London club – including 24 league goals in 38 appearances during his third season with the Gunners.

For Man United, Sanchez never came close to recapturing that form. But the saga might yet have a happy ending for United; Sanchez’s exit could mean that the club can now fully commit to buying the much-admired Jadon Sancho from Borussia Dortmund.

Let’s see what United can do with the exciting young English talent. Our advice Jadon – if they ask you to film a cute social media video requiring you to tickle the ivories, just walk away…