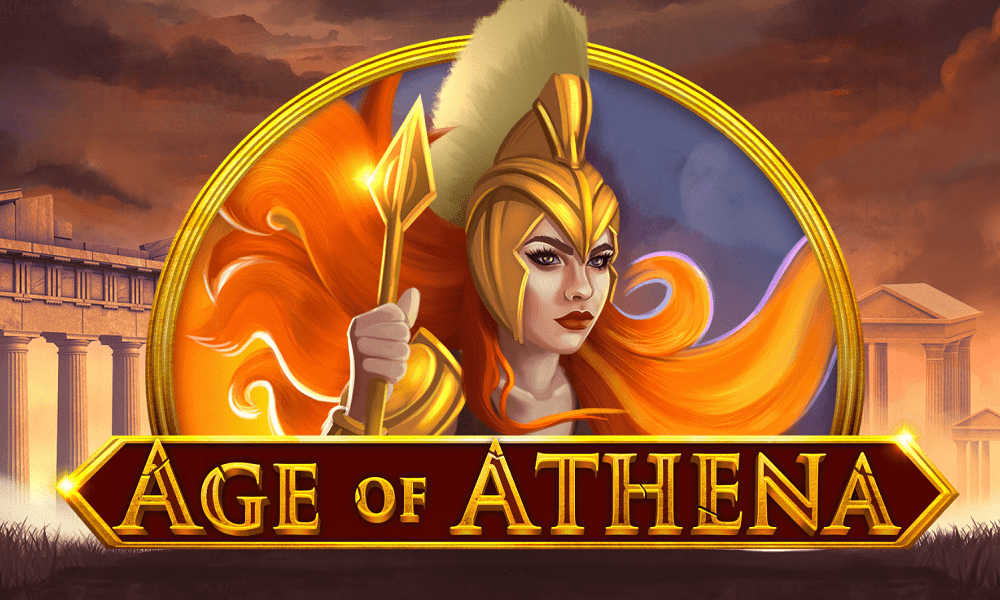 An ancient Greek warrior goddess unleashes a whole new flavour of mayhem in Age of Athena. It’s a suitably grand odyssey into the land of awe-inspiring icons like Apollo, Ariadne, Stavros.

In this new release from Light & Wonder and Epic Industries, visit Athens’ Acropolis and discover the majesty of an antediluvian world – all while vying for sizable cash prizes.

In this high volatility, five reel, three row slot, the ship Scatter symbol is your key to taking an epic journey. If three or more of these land in a single spin, you’ll be awarded the Free Spins bonus.

Meanwhile, keep alert for Olive symbols too. Six or more of these will trigger the Money Respin feature. With the Respins, you’ll then seek to land further olives. 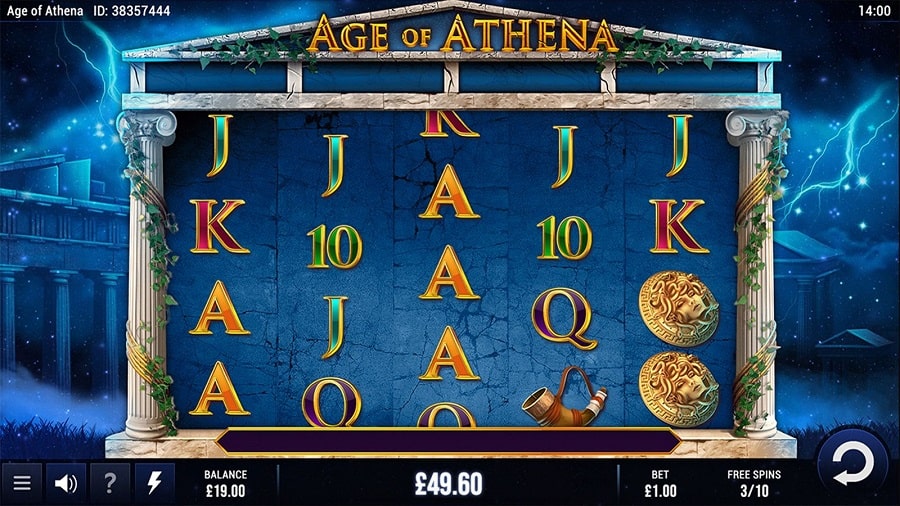 If no olive symbols land in three consecutive spins, the feature will end. The values of the olives that landed will then be combined, and you’ll be granted the total win.

Some Olives also carry another prize; there are four different jackpots to be located, ranging from Mini to Minor, Major to Grand.

With Athena herself yelping inspiring battlecries  like “I am Athena” and “this means war”, any Athena-head is going to get a big kick out of this celebration of the original lady of rage.

Spears at the ready then – it’s very nearly clobberin’ time…

Released in August. Visit 32Red Casino to check out a wide range of table games and slots!

Continue Reading
You may also like...
Related Topics:Age of Athena, featured