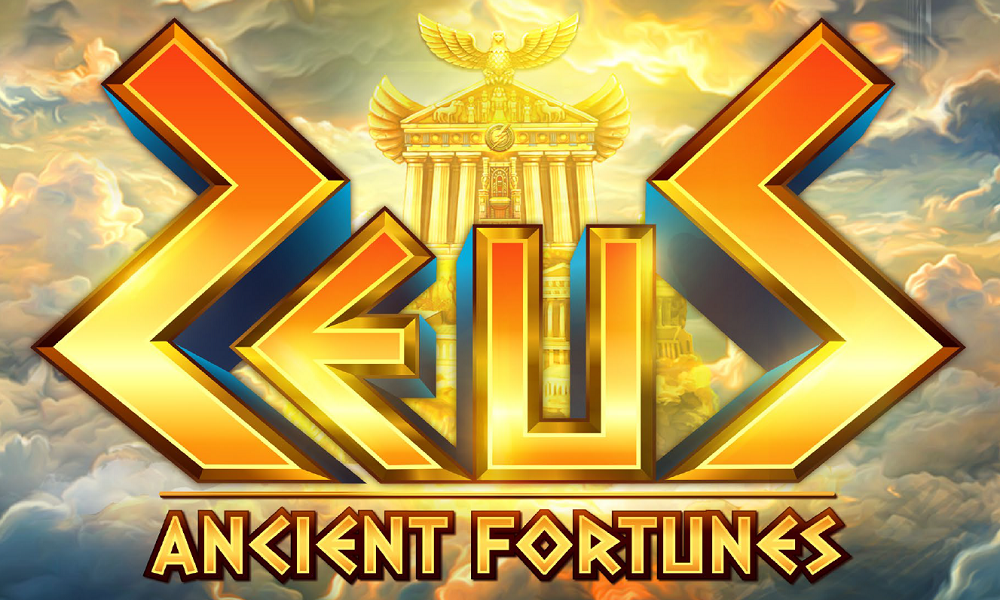 Greek mythology really is the best, isn’t it? Not content with gifting the world early examples of democracy and philosophy, those funky Greek dudes also came up with a whole world of deities and demons, from vengeful, warmongering types like Kratos, to the beauteous goddess of love Aphrodite.

That’s not even getting into the many-headed serpents, blokes with the heads of bulls, terrifying women with snakes instead of hair who can turn you into a statue – seriously, it’s like the Marvel cinematic universe before the existence of Marvel. Or cinema.

Triple Edge Studios’ latest slot release explores the fertile creative territory of Greek lore in pleasingly bombastic style, with the superb Ancient Fortunes: Zeus. Give it a try, and you’ll be transported to Mount Olympus, home of the all-powerful Zeus and his fellow divine beings.

All of which is window dressing for a rather compelling slot experience, with five reels, epic visuals, and a slew of fun ways to try and win a decent pay out. 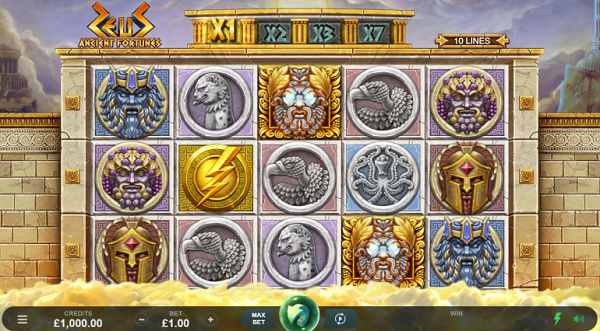 In the base game, lines offer wins in either direction, while the Rolling Reels feature means there are additional chance to win. If that’s not enough, you can also earn successive wins in the base game, to see the multiplier climb to as much as 7x your win.

Trigger the Free Spins feature, though, and the multipliers really come into their own – they triple, meaning players can win up to 21x your win. You can also extend those Free Spins, should you land three or more Free Spins symbols while the feature is active.

A gift from the gods, then? Even if the trappings of this slot seem all Greek to you, this is definitely a slot worth getting to grips with. Look out for it, coming to 32Red very soon.

Ancient Fortunes: Zeus is released on the 10th of April. In the mean time, visit 32Red Casino now for a wide range of table games and slots to keep you entertained!