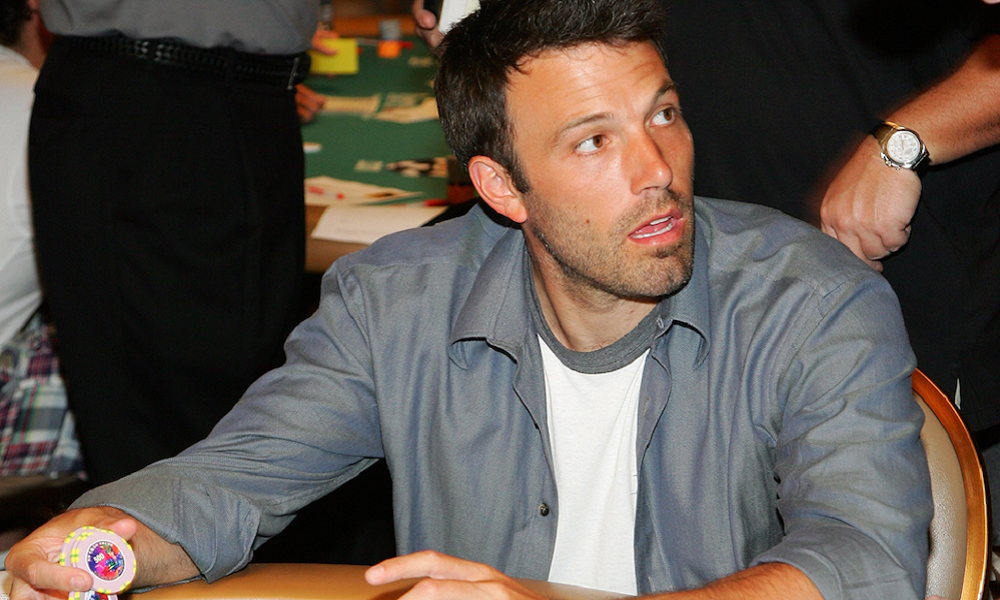 Ante up: We name the greatest celebrity gamblers

Once he’s finished the day job, what’s a celebrity supposed to do? Well, it turns out that some of the world’s most recognisable faces like to spend their downtime hitting casinos, or placing sports bets – and they’re pretty good at it too.

If you get into a card game with these guys, you’ll have to be at your best. Oh, and if Floyd Mayweather gives you a sports betting suggestion, it could be worth taking his advice…

These days the Hollywood A-lister might be better known for putting on the Batman costume – that or contemplating the futility of existence to Simon and Garfunkel’s The Sound of Silence, while a reporter asks him and co-star Henry Cavill if they’ve seen how bad the reviews are for Man of Steel.

Sorry, that was a low blow. Anyway, Ben really is a pretty mean card player; remarkably, his skills are sharp enough that according to the man himself,  casinos in Las Vegas “asked me not to play blackjack”! That’s his diplomatic way of saying the casino banned him from playing. Ben, if you ever feel like a game, hit us up, we’ll try and help a brother out. 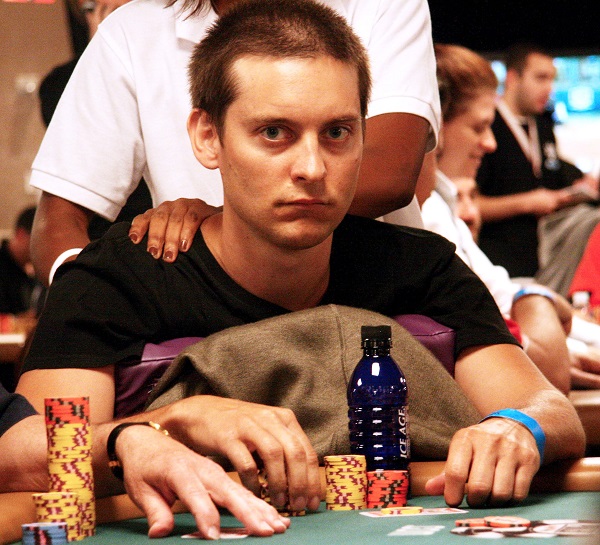 The original big screen Spider-Man, when Tobey wasn’t battling the Green Goblin or snogging the lovely Mary Jane Watson, he was breaking out some mad fresh poker skills. Tobey is supposedly a fine poker player – but not necessarily a pleasant guy to have around the table, thanks to his trash talking and bad attitude.

Compounding Maguire’s reputation as a card room supervillain, the Hollywood hotshot isn’t even a good tipper – and once asked a poker hostess to ‘bark like a seal’ in order to earn her gratuity. Hey Tobey, with great poker playing skill comes great responsibility. What would Uncle Ben say?

Pammie may still be best known for her work in the ’90s TV show Baywatch, when she and David Hasselhof ruled the airwaves in Baywatch. But if the acting work appears to have dried up lately, Pamela can always fall back on gaming.

Not that she’s necessarily the luckiest of gamblers. Pamela likes to play the slots and poker, but she might want to think about lowering the stakes; the story goes that she only got married to her husband, pro poker player Rick Salomon, after she lost a bet against him playing Texas Hold ‘Em… 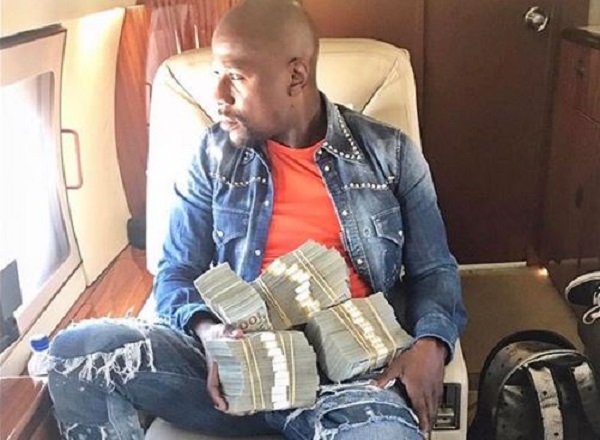 If Floyd didn’t have to spend time in Vegas for his fights, chances are he’d be there for the gambling anyway. Money Mayweather routinely tweets betting slips that show stakes of hundreds of thousand dollars – and the boxer is a pretty shrewd bettor. See the picture above for proof of that – taken after basketball side the Boston Celtics beat the Washington Wizards.

Floyd is widely expected to come out as a winner again when he faces UFC fighter Conor McGregor in August – although to be fair, that fight hardly qualifies as a gamble, at least not for Mayweather. No disrespect to the Irishman, but Floyd’s won all 49 of his fights…

Fancy getting in on that casino action? Check out our latest selection of slots at 32Red.com – you can choose from a range of popular table games like roulette and blackjack, or literally hundreds of slots.