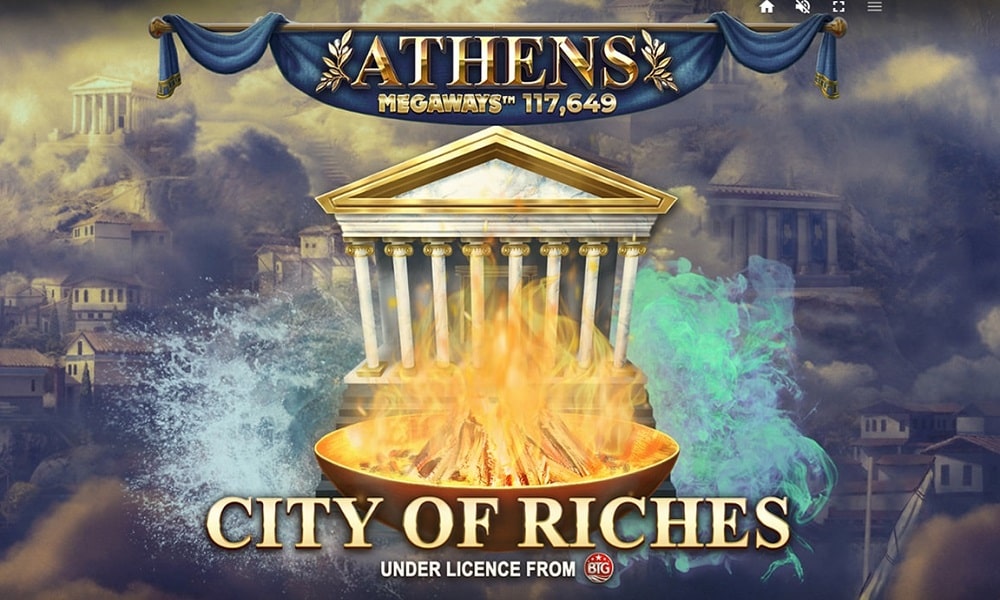 The Greeks shall inherit the Earth? Athens Megaways brings the might of ancient Greece’s army to vivid life in this outstanding new release from Red Tiger. Play Athens Megaways now

With soldiers and deities alike doing battle in spectacular style, join a noble Greek warrior as he faces off against the worst that the gods can throw at him.

Across a six reel, seven row slot, you’ll find a maximum 117,649 ways to win – and a whole range of exhilarating factors to keep you engaged in this almighty battle.

For starters, after a win the symbols in the winning combination disappear, creating a cascade effect. New symbols appear – creating further potential for a payout.

Features wise, there’s a number of cool things to look out for – like the Soul Pit. On any base game spin, this Soul Pit feature can be triggered, with Hades’ long lost Souls summoned to the reels.

Between two and nine souls can land on random positions on the grid; the souls act as Wilds, potentially creating new winning combinations.

Then there’s Sea Fury; incredible horses emerge from the waves, and can gallop across the central four reels.

Covering an entire reel, these horses offer multipliers of between 2x to 7x; on any spin, up to three of these magnificent beasts can appear on the reels in one spin, each bringing sizable multiplier potential. 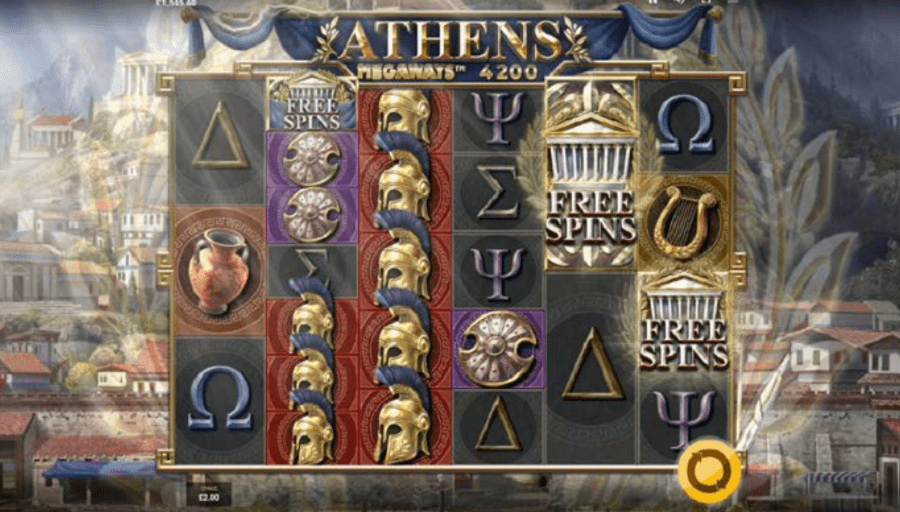 Then there’s Olympus Blessing; a tempestuous storm may send thunder and lightning crackling across the display from Zeus himself.

The lightning may deliver multipliers to any wins; the multiplier has a value of between 2x and 5x, and can increase by 1x after a cascade, climbing as high as 20x.

And naturally, there are Free Spins to be discovered too. If three Greek temple scatters land on the reels, you’ll receive eight Free Spins. Before the Spins begin, first you’ll be given a choice of three temples to select from.

Select a temple to discover the theme of your Free Spins. This can be one of the three aforementioned features, Soul Pit, Sea Fury or Olympus Blessing. During Free Spins, these features will bring you an additional multiplier that starts at 1x and will increase with each win, climbing as high as 20x.

Ready to face the wrath of the gods – and give those celestial beings a proper battering? This Athens adventure is intense – and brimming with ways to win…

Out now. Visit 32Red Casino to check out a wide range of table games and slots!

Continue Reading
You may also like...
Related Topics:Athens Megaways, featured