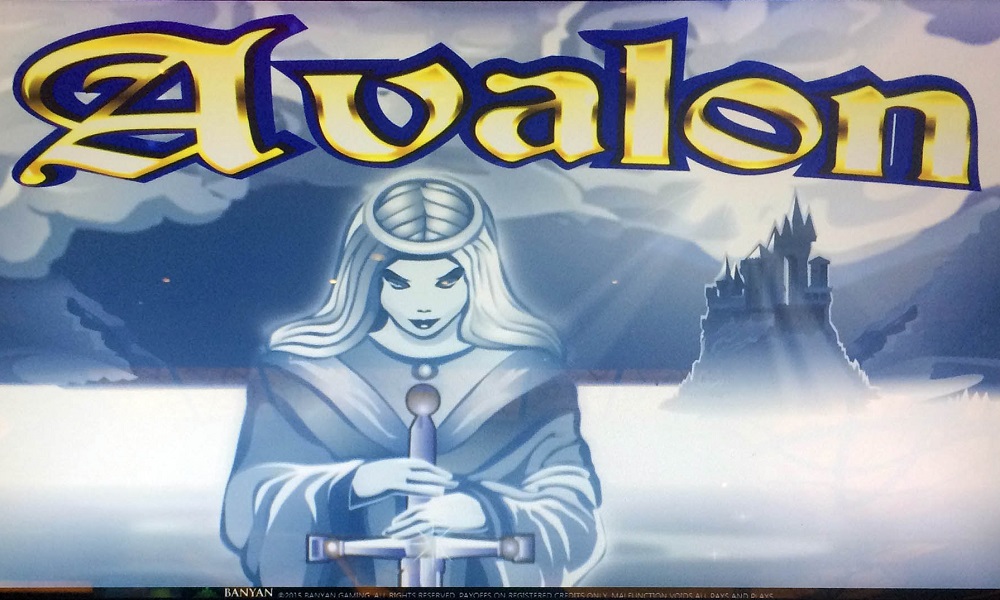 Want to know all about Avalon? Reviewer Rob takes an in-depth look at this slot’s features – if you want to get clued-in on how to get the best out of Avalon, let our man give you the lowdown!

One of the most enduring legends of the British Isles is that of King Arthur and the Knights of the Round Table. Avalon tells the great story of the sword Excalibur, where it was formed and then recovered by King Arthur following the battle of Camlann. While this concept is based purely on legend, Microgaming has managed to create a realistic game that will impress the most discerning player. Avalon features five reels and 20 paylines, so expect some exciting winning opportunities on every spin.