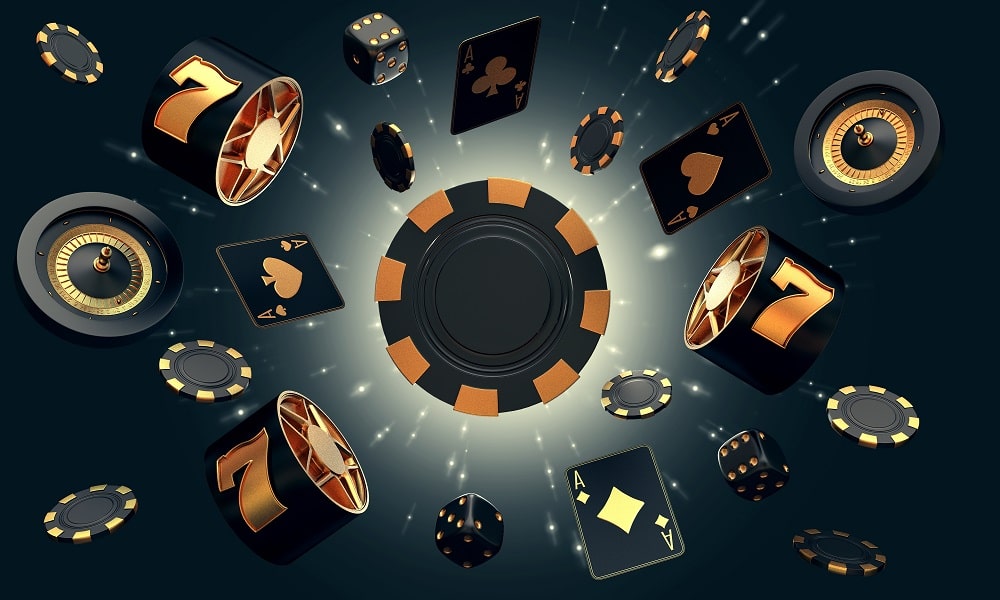 Baccarat: Learn to play the classic table game that James Bond made famous

Looking to expand your horizons when it comes to playing casino games? We can help.

Blackjack and roulette are obviously classic table games. But if you fancy trying something different, let us be your guide.

This diverting card game is easy get your head round once you’ve played a few hands, and makes for an intriguing alternative to Blackjack.

What’s more, Baccarat was also the original casino game that James Bond played in his debut novel Casino Royale. Sean Connery’s suave secret agent also demonstrated a mastery of the game in Dr No and Thunderball.

If it’s good enough for the enduring super spy, maybe the rest of us should check out what we’ve been missing. And at 32Red we have a range of Baccarat titles to explore, from Baccarat to Baccarat Gold, Lightning Baccarat to Speed Baccarat.

Give them a try to figure out which one suits you best. Before you begin, here’s the need-to-know stuff!

Baccarat is a card game played between the player and the dealer – in that respect, it’s similar to Blackjack.

The game is typically played with between six and eight standard decks of 52 playing cards.

The object of the game is to reach nine points, or get as close as you can. The Ace counts as a 1, and each numerical cards number equates to the amount of points the card is worth. So, a five of hearts would be worth five points, for instance.

Unlike Blackjack, in Baccarat the “higher cards”, with the exception of the ace, have no value – the Ten, Jack, Queen and King will all contribute zero points to your total.

In Baccarat, if your cards total adds up to more than nine, the second digit in the total number will then become your score. For instance, if you were to draw a five and then an eight, your total would add up to 13 – so your score would be three.

Unlike Blackjack though, playing to win doesn’t have to be your only option here. Before a round begins, players can choose to bet on the outcome of that game.

Beat the Banker – or bet on him to win

You can also choose to bet on a Tie bet. That is, the game ends with both you and the Banker holding cards of the same value. Placing a tie bet pays out at odds of 8/1. But your stake will be returned if you don’t place a tie bet and then the game ends in a tie.

You can also place side bets – either a Banker Pair Bet, or a Player Pair Bet. The bet is that the subject’s first two cards will complete a pair hand combination. Players can place dual bets in one round, so you can bet on the outcome of the round and place the side bet in the same game.

The first card is always dealt to you. Generally, both players are dealt two cards each, but under certain circumstances, a third card can also be dealt.

This will happen, for instance, if the player’s total is five or less. At this point, the player will hit (take another card) rather than stand.

If the player stands on six or seven and the Banker’s cards are worth five or less, the banker receives a third card.

If either the player or the Banker has a total of eight or nine, both players must stand.

Ready to get Bac, then? You know the basics – now it’s time to take on the Banker…

Continue Reading
You may also like...
Related Topics:Baccarat, featured