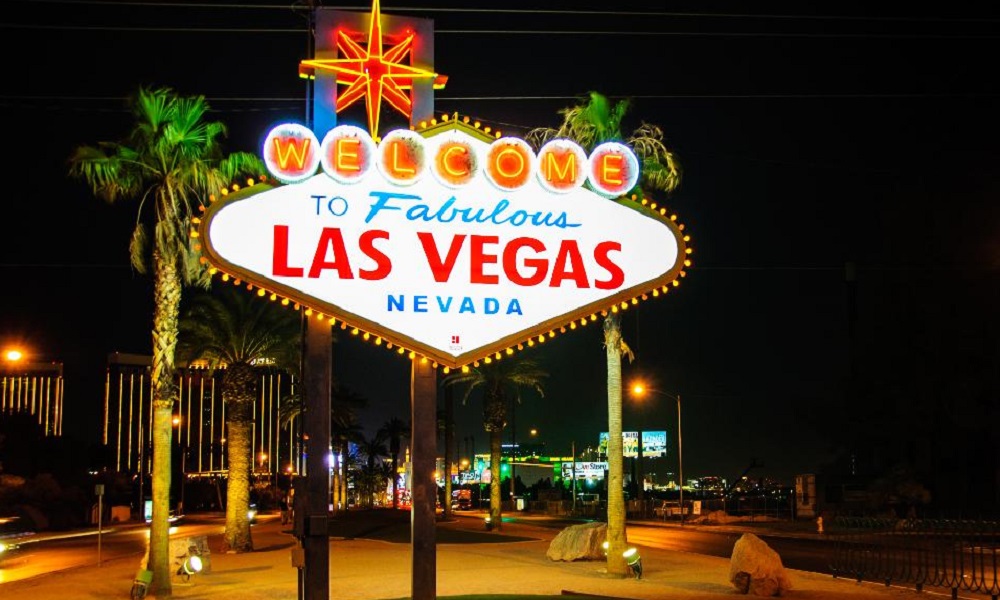 Beating the bank at Las Vegas: Here’s how it was done

When talk turns to the kind of gamblers who are nerveless enough to take on Vegas’ biggest casinos and come out seriously on top, chances are you’re envisioning some unflappable tuxedo-wearing type (perhaps bolstered by a couple of vodka martinis).

Reality isn’t always so romantic, however; a team of students from the USA’s famous MIT (Massachusetts Institute of Technology) took over $400,000 in one weekend in the 1990s, simply by playing blackjack – and bringing their knowledge of mathematics to bear while doing so.

That big win was the culmination of weeks, months and even years of card-counting, mathematics-informed gambling conducted by a syndicate of college boffins who lived the high life and couldn’t seem to lose – at least for a while.

By playing games over weeks and months, the students essentially became experts in all the various permutations – and likelihoods – in how any given blackjack game would play out. The results of the games they played were recorded on computer, with the students using the information to write program strategies that suggested the perfect way to play a hand in any given situation.

All of which sounds a little far removed from the idea of a typical Vegas-style heist; but then, the students were operating completely legally. Their strategy worked, too, the team of maths maestros walking away with fortunes.

And while the MIT team were scheming, they were also having fun; in order to avoid having their true identities exposed, the students chose to take on false aliases.

Chief strategist Semyon Dukach posed as a Russian arms dealer, implying he was a well-connected and well-funded gambler. The casinos bought his story, and Dukach was granted complimentary tickets to boxing matches and other Vegas shows.

Another member of the team, who preferred to stay anonymous, claimed he was given not just a complimentary hotel room, but a gigantic suite with two floors, a private swimming pool – and even his own butler!

The good life didn’t last forever, alas. Irked at losing, the casinos hired investigators to start tracking the MIT gang and discover who they really were. It wasn’t long before every member of the collective was forced to say farewell to their life of luxury, as they were forbidden from each casino in Vegas.

The story has been immortalised, first by the writer Ben Mezrich, and then in the film 21, which was inspired by the events of real life – even if the Hollywood version took some liberties with the subject matter.

Still, it all goes to show that even beating the world’s greatest casinos can be done with a little hard work – and a smattering of math’s genius. If you don’t have that, let’s just hope you get lucky…

Looking to have a bet a little closer to home? Check out the full range of slots, table games and more at 32Red.

Out now on mobile: Vinyl Countdown
The hunt for the greatest burger in Las Vegas