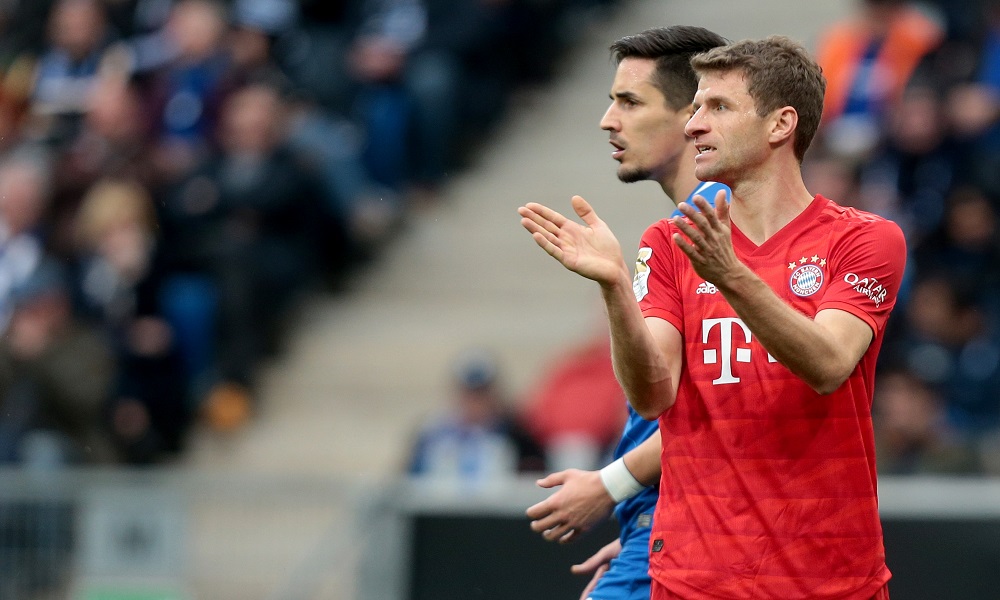 Beyond Bayern: Your handy guide to the top Bundesliga clubs

Excitement is mounting at the prospect of high calibre European football returning this weekend – but for many watching fans, the Bundesliga might be a whole new ball game.

If you’re looking for a little background info on top teams in the German top flight, we’ve got you covered. And if you fancy a flutter on the football, we can help there too. Find all the latest Bundesliga betting here. 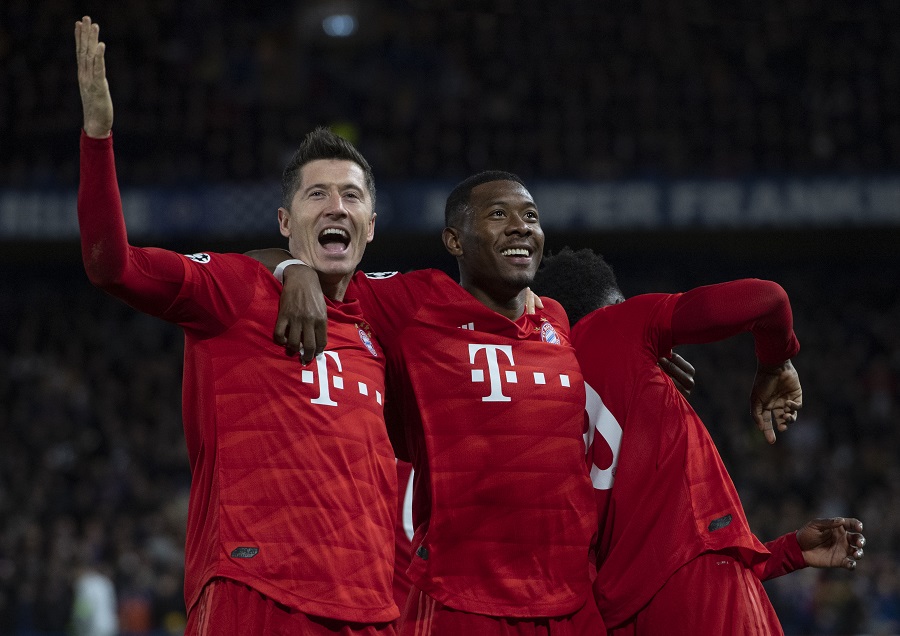 German football’s most successful club, Bayern have won the domestic top-flight some 29 times – a record – and are on course to clinch their 30th league title this season, currently leading the table by four points.

Bayern’s dominance hasn’t made them universally popular in German football – the side have won the last seven consecutive Bundesliga titles, even though the general perception is that the side have been less convincing since Pep Guardiola stopped coaching them in summer 2016.

Kingsley Coman is also a gifted attacking player, while 19-year-old Alphonso Davies was hugely impressive against Chelsea in the Champions League earlier this year. And let’s not forget that in October 2019, Munich beat Tottenham 7-2 in London. This is a side crammed with quality.

Bayern are away to Union Berlin on Sunday, with Berlin having failed to win at home in their last two attempts; still, Berlin have scored in all but two of the home fixtures so far this season. 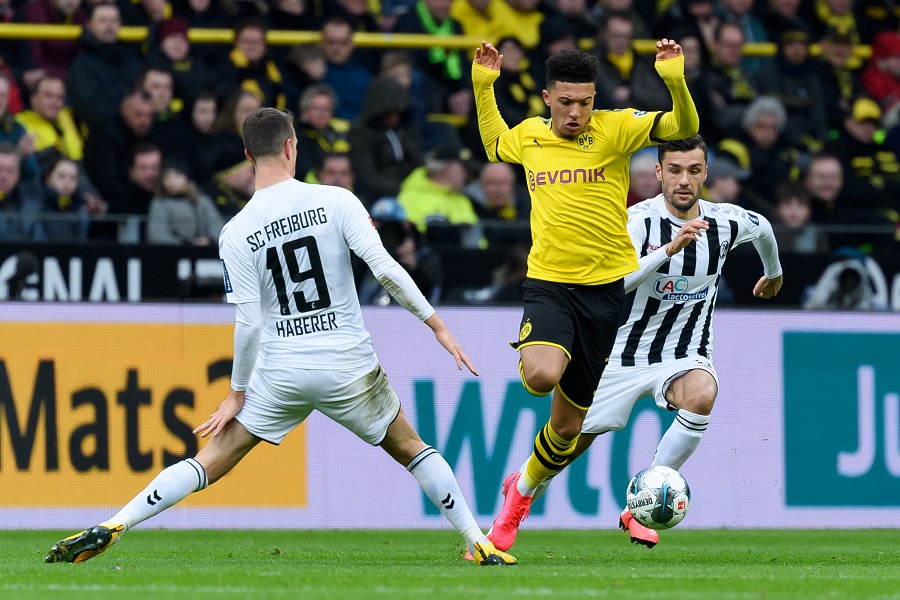 This Dortmund side is certainly exciting to watch too, with young English attacking player Jadon Sancho having scored 14 goals so far in this league campaign. Man of the moment Erling Braut Haaland has also impressed since joining Dortmund in January, with the Norwegian teenager scoring nine goals in eight league appearances.

And their first game back should be a spicy one, albeit under unusual circumstances. There  will be no fans in the stadium when Dortmund host Schalke on Saturday in a fixture known as the Revierderby; in the corresponding fixture last season the score was 2-4 to Schalke, so a home win is hardly a foregone conclusion this week. 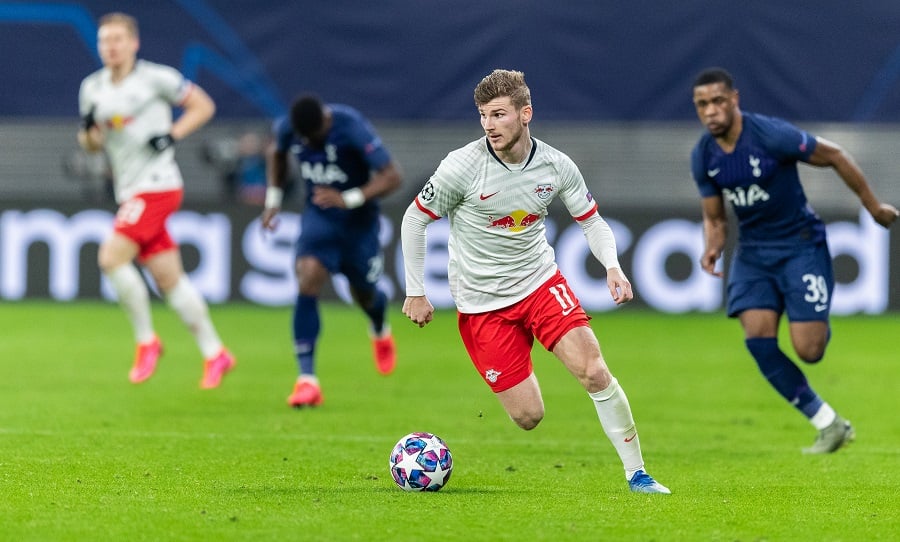 Viewed uncharitably by many German football fans for their lack of tradition or authenticity, Leipzig came into being just over a decade ago – and were conceptualised by sports drink manufacturer Red Bull, which admittedly isn’t the most inspiring of origin stories.

Still, if you can look past Leipzig’s lack of heritage, there’s no question that the team have proven successful; making its way up from one of Germany’s smaller divisions, in 2016 Leipzig clinched a place in the Bundesliga, and have played Champions League football since then. Indeed, Jose Mourinho’s Tottenham were knocked out of the European club competition by Leipzig in the German club’s most recent game before lockdown began.

And both the coach and his players seem likely to achieve more in the coming years. Julian Nagelsmann is just 32 years old but has been a football manager since 2015, when he steered Hoffenheim from relegation contenders to Champions League qualifiers. And Leipzig also boasts the exciting forward Timo Werner, frequently linked with a move to Liverpool.

On Saturday Leipzig host SC Freiburg, who won 3-1 last time out against Union Berlin – but before that, had only scored two goals in six games. Meanwhile, Leipzig are unbeaten in their last six league games… 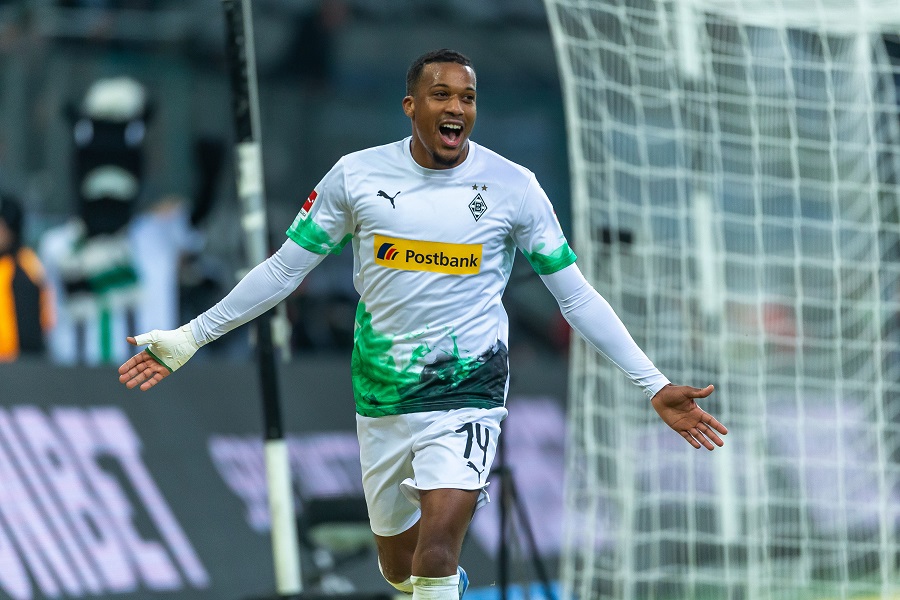 You can just refer to them as Gladbach to save time – although honestly, saying their entire name out loud is actually pretty satisfying. Anyway, Gladbach are something of a sleeping giant, having enjoyed five league title wins in the seventies – and none since.

In this weekend’s return to action, it could be worth keeping an eye on forward Alassane Plea; the Frenchman is Gladbach’s leading scorer with eight goals so far this season, and has been linked with a move to Manchester United in the summer.

Florian Neuhaus is another Gladbach man to watch, with the 23-year-old tipped to be a future star in German football. Compared to Thomas Muller in his home nation, this central midfielder has a knack for finding space – and an eye for an opportunity, as his January goal of the month proved against Mainz…

On Saturday Gladbach are away to Eintracht Frankfurt in the teatime kick-off; find the latest betting here.

Das reboot: what to look out for in the Bundesliga this weekend
The Bundesliga’s back – when will Europe’s other top leagues return?