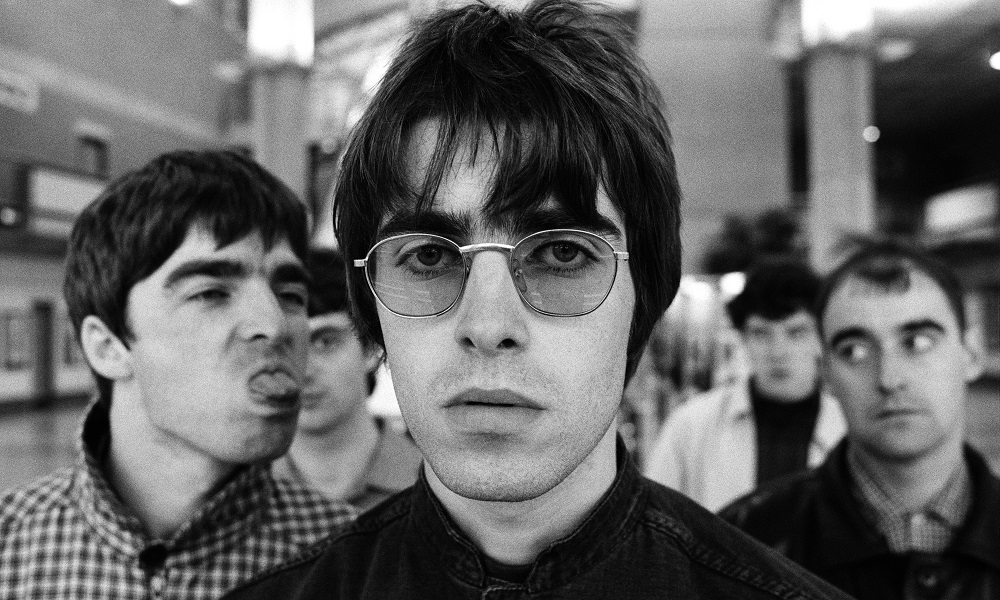 Brotherly loathe – greatest sibling spats in the history of rock

Don’t look back in anger? Easier sung than done, it seems – particularly when your bruv is busting your chops on a perennial basis.

Oasis might have been one of the most successful British bands of the last 25 years – but as those big-gobbed Gallagher boys soon realised, the problem with keeping it in the family is that things can get personal pretty quickly.

Brothers in rock failing to see eye-to-eye is not a phenomenon restricted to Burnage’s most luxuriantly eyebrowed sons, though – in fact, it’s a lot more common than you’d believe. Here’s some of the most notoriously narky musicians who had to contend with brother-based bother. 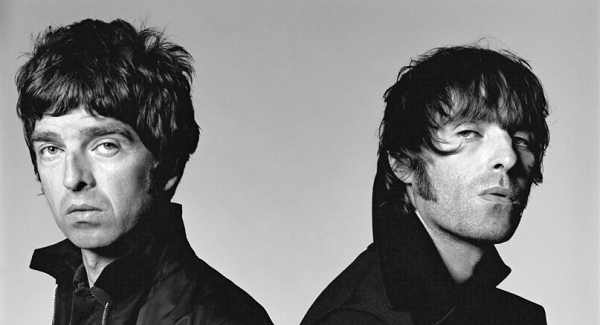 So long established is the ill feeling that exists between Liam and Noel Gallagher, a limited edition single called Wibbling Rivalry did the rounds shortly after Oasis came into public prominence.

The audio is taken from an interview where the pair furiously disagree with one another about what it means to be ‘rock n roll’ (shortly before the interview was recorded, Liam had been thrown off a ferry for some manner of booze-fuelled shenanigans, forcing the band to cancel a gig in Holland).

But the needle that exists between Liam and Noel Gallagher has been a factor in the pair’s relationship since before they released a note of music. And even during the band’s heyday, there were serious problems, including Noel attempting to play a prestigious unplugged performance while Liam, apparently too ill to sing, nonetheless turned up – and drunkenly heckled his brother from the audience.

There were many, many other disputes before the band finally split, Noel citing his unwillingness to work with Liam for ‘a day longer’, after the singer had apparently attacked one of Noel’s guitars in a fit of anger. Time hasn’t softened the rift between the two, either. Thanks to the joys of social media, Liam regularly insults his elder brother, sometimes amusingly, but often in ways that cross the line.

It seems reasonable to believe that for the brothers grim, any chance of a rock n roll reunion is out of the question right now. The pair clearly absolutely detest one another.

The Jesus and Mary Chain 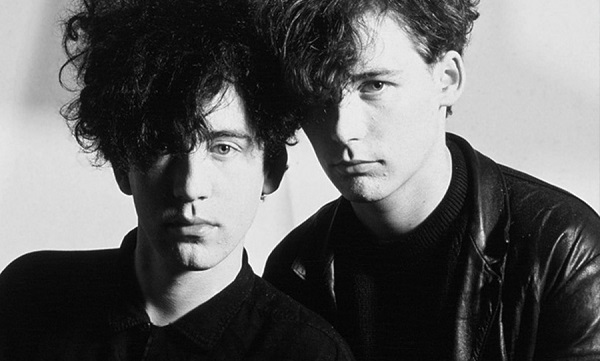 Widespread mainstream success may have eluded the JAMC, but they were definitely one of the most influential indie bands of the eighties (when Bobbie Gillespie, also of Primal Scream, was drumming for them!).

Scottish brothers Jim and William Reid were responsible for the feedback-drenched Psychocandy in 1985, but there’s more to their back catalogue to enjoy – like the sublime Sometimes Always with Mazzy Star’s Hope Sandoval, which remains irresistible 25 years later.

Anyway, top tunes aside, the Chain were not a happy family. At a soundcheck before a gig that their future manager (and later head of Creation Records) Alan McGee had lined up for them, the drunken pair engaged in a full-blown fist fight – which didn’t dissuade McGee from signing them.

Relations between the two remained fractious over the next decade, and by the mid-nineties, communication had broken down altogether, with the pair recording their parts entirely separately, even refusing to attend the studio at the same time as one another. Not exactly an ideal recipe for a functioning outfit…

Still, despite various splits and rapprochements, the pair appear to have learned to live with one another as they’ve got older – in late 2016, Jim Reid said “I think it was to do with the fact, dare I say it, that wisdom comes with age. Let’s live and let live”.

Which is a far cry from, say, a gig in the US in the late 90s, which Jim recalls thus: “I remember screaming abuse at William as if was just me and him in a room by ourselves, and turning around and noticing there was an audience there. I don’t know if we even played any songs. I don’t remember trying to play music.” 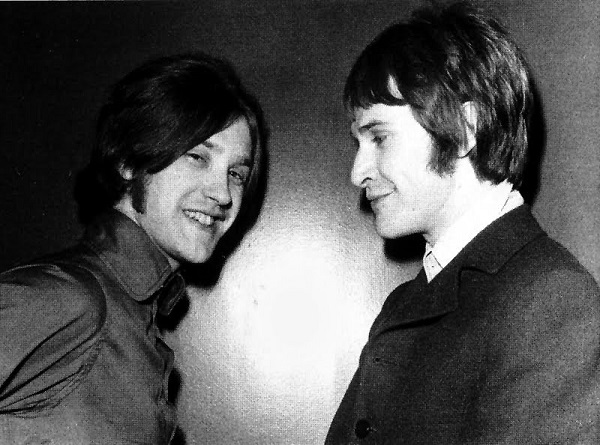 One of the most influential bands to come out of Britain in the 1960s, The Kinks enjoyed commercial success around the world with songs like You Really Got Me and Waterloo Sunset. Songwriter Ray Davies is often cited as one of the finest songsmiths of the era, with admirers ranging from Damon Albarn to Noel Gallagher.

The band weren’t without their issues, however; namely Ray and his brother Dave. From a young age, the pair had problems; once when the pair were kids, Dave punched Ray, and then rushed to his aid when he’d knocked his brother out – but Ray was merely play-acting, waiting for the unsuspecting Dave to get close before smacking him in the mouth.

Schoolboy stuff, perhaps – except the twosome never grew out of it. Ray once hurled a plate of curry at his brother’s head, and on Dave’s 50th birthday, Ray brought a birthday cake for his younger brother – only to throw it to the floor and stamp on it after Dave annoyed him again.

Over the years, the pair have squabbled about which man is responsible for coming up with the band’s signature sound on the aforementioned You Really Got Me. Dave has said “Ray sucks me dry of ideas, emotions and creativity,” while it’s easy to see why Ray’s comments might rub his little brother up the wrong way. Here’s Ray speaking in 2009 on the prospect of working with his brother again – “I’ll guide him in, and coerce and nurture him, and when the time is right I suppose I’ll even shout at him again.”