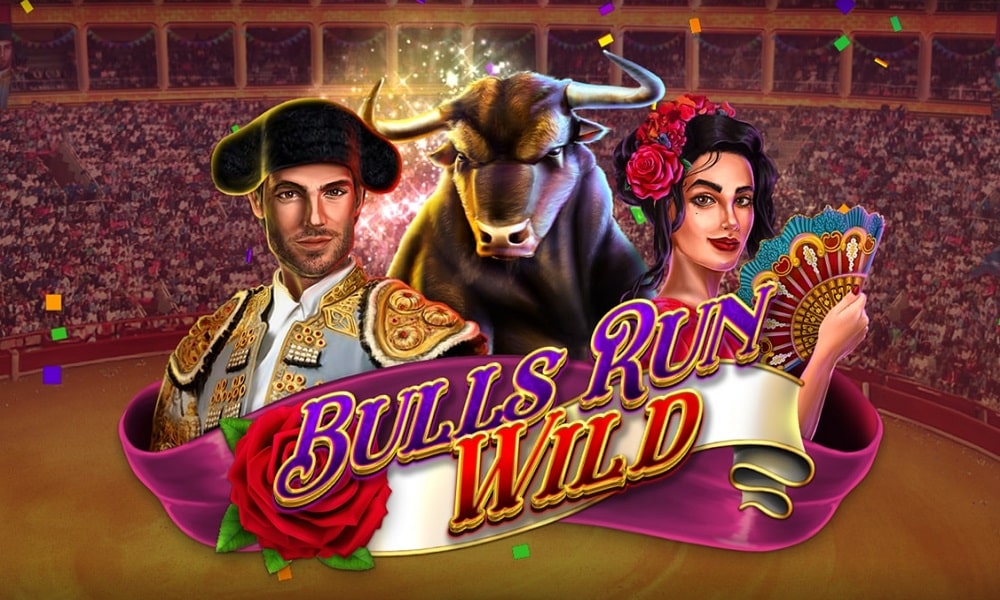 Think you can seize this bull by its horns? We’re talking Bulls Run Wild, an adventure into the flamboyant world of the matador, full of danger, derring do, and, uh, bull bullying. Play Bulls Run Wild now

No animals were harmed in the writing of this preview, at least. Let’s face it, bullfighting is weird and barbaric and shouldn’t be a thing in the 21st century.

On the other hand, if you do fancy running with these Bulls, you’ll find developers Red Tiger have produced a rather excellent new release here.

Fire up this slot and you’ll find the trappings of Spain’s bullfighting culture.  Clicking castanets on the soundtrack, and a dark-haired beauty coquettishly posing with a fan on the reels; there’s no doubting this slot’s atmospheric feel.

The Bulls themselves snort steam from their nostrils, while red roses tumble down across the screen after a momentous win.

But there’s also fine features to be aware of – like Wild Bulls, for instance. On every spin, a random symbol will be selected in the Wild Picker Bar. 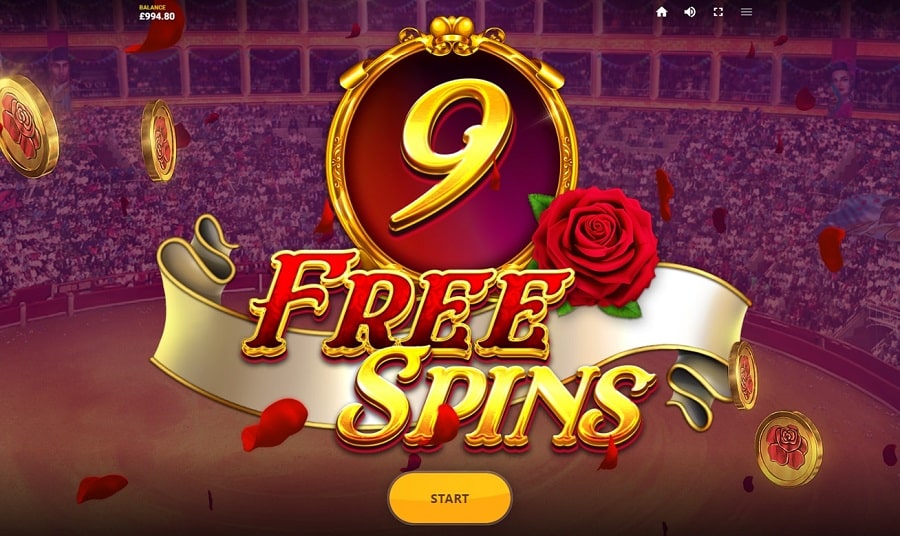 If any symbols of that type land on the reels, they’ll transform into Wild Bulls, which can substitute for any other paying symbol.

Naturally, there’s a Free Spins feature too. Triggered when three Scatter symbols land in a single spin, any Wild Bull symbols that land during the feature will stay locked in place until the bonus ends.

Whether or not you’re taken with the theme, Bulls Run Wild’s simple, accessible style delivers plenty of appeal. Like a red rag to, well, you know, give this one a try and you’ll find it hard to resist. Bring on the Bulls…

Released on 5th May 2022. In the meantime, visit 32Red Casino to check out a wide range of table games and slots!