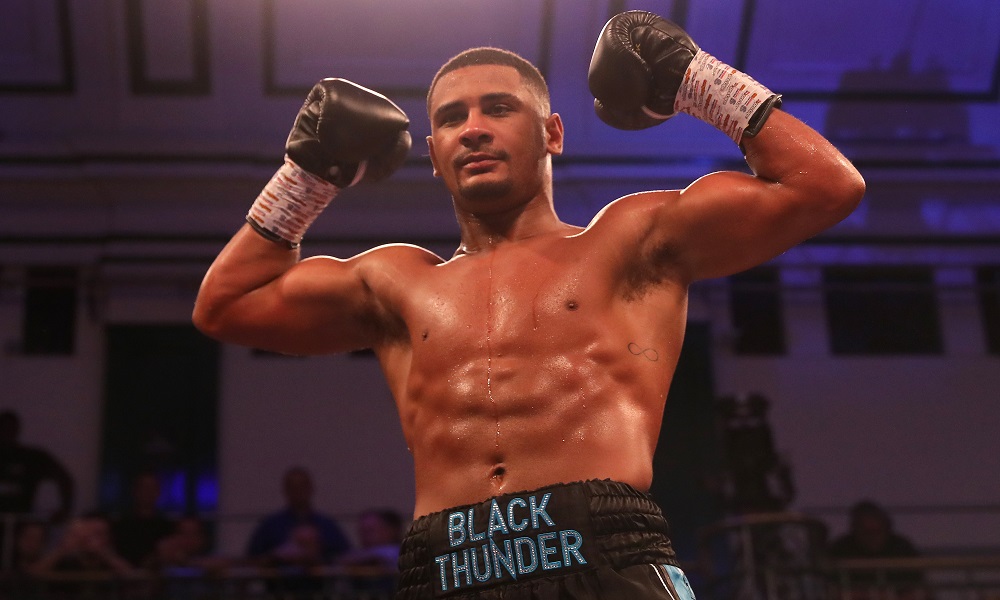 Caoimhin Agyarko exclusive: 3 years ago I nearly lost my life

It is time for Caoimhin Agyarko to begin writing some happier stories.

Three years ago, Agyarko and his girlfriend stopped at a McDonalds after a night out in Belfast. Before he knew what was happening, he had been caught up in one of those incidents that erupts out of nowhere and escalates rapidly.

As if a gang of 30 men assaulting one innocent man wasn’t cowardly enough, Agyarko was left with a gaping wound after one of the group stabbed him in the face. The blade came within an inch of severing a major artery.

The shocking experience will inevitably leave physical marks but mental scars can be tougher to overcome. Agyarko (6-0, 3 KO’s) is doing his best not to let the anger and sense of injustice he feels dominate his thoughts. Instead he tries to use the incident as a motivation. Coming so close to losing everything left him with an urge to seize every opportunity that comes his way. 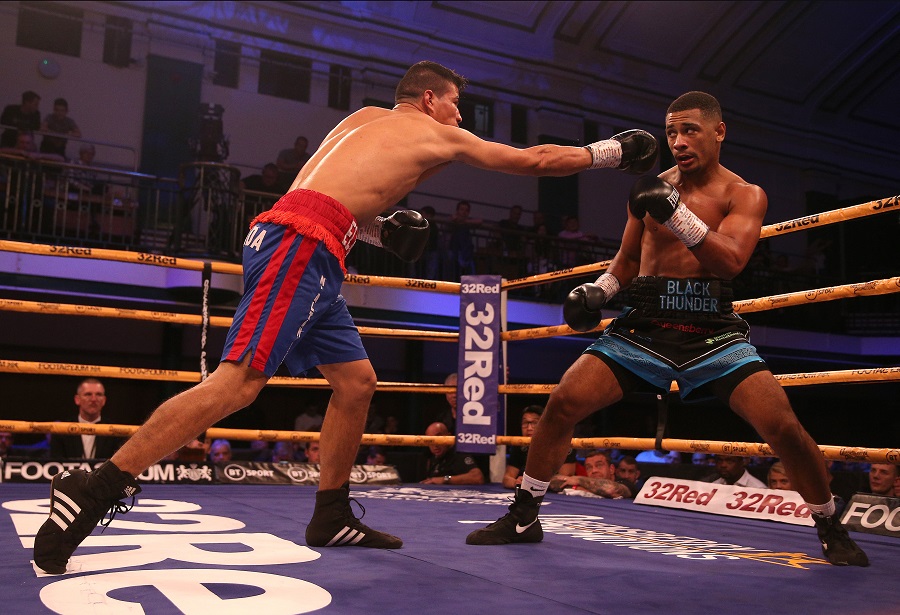 “Obviously it’s known that 3 years ago I nearly lost my life. It has maybe reignited a spark in me in terms of training harder than ever before and being even more determined,” Agyarko told 32Red. “I want to give it my everything. No matter what life hits me with, I’ll try my best to accomplish the goals I’ve set out to achieve. I’ve faced adversity in life and transformed that into having even more determination as a boxer. I want to push on and truly achieve what’s set out for me.”

Plenty of knowledgeable judges think Agyarko may be set for big things. A talented amateur, the 23-year-old began to fall out of love with the organisation of amateur boxing and missed out on competing at both the Olympic and Commonwealth Games. He has impressed during the early stages of his professional career but the corona virus threw a spanner in the works and delayed his arrival on television screens. All Agyarko wants is a level playing field and the opportunity to prove what he is capable of. This weekend he finally gets that chance. For all the latest fight odds, visit our sportsbook.

“I think unfortunately things haven’t gone my way but that’s part of life but people have had adversity in life before – certainly plenty of boxers have – so it is what it is and I’ve just got to stay focused,” he said. “When my time comes I’ll take that opportunity with both hands and show the world how good I am.

“It’s my first ten rounder and my first fight on TV. I was told it would be for a title but a couple of opponents pulled out so I’m not sure if it is going to be for a title now but everybody has heard a lot about me but they haven’t been able to see it yet. This is my opportunity to show them how good I am and just how much potential I have. I’m definitely gonna go out there and put a statement on.” 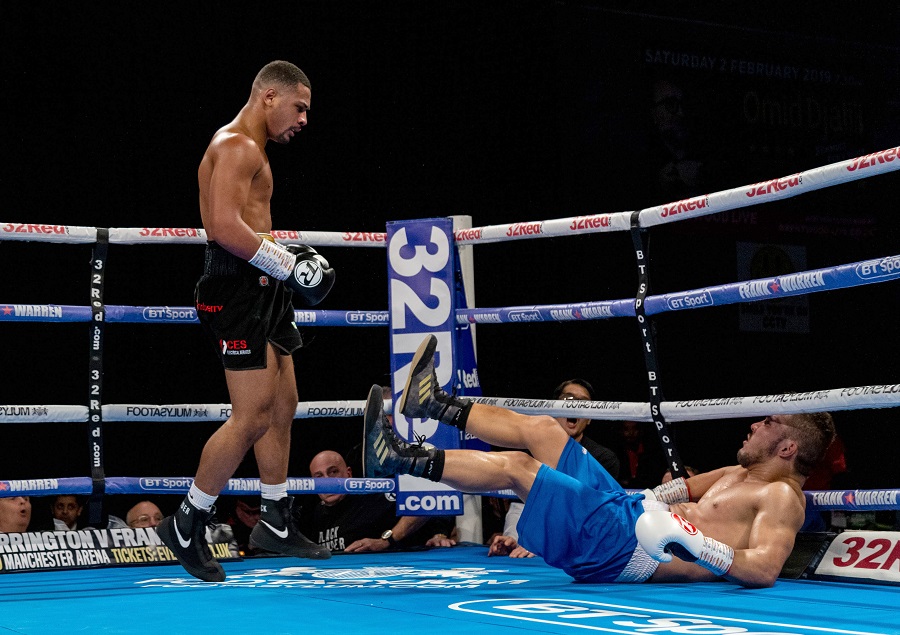 Agyarko’s unusual name comes from his Irish mother and Ghanaian father. The Irish love of boxing is renowned the world over but Ghana is also a boxing mad country. Fighters like Azumah Nelson and Ike Quartey remain national heroes long after their retirement. Agyarko’s background has already been noticed by Ghanaian fans and they have begun to take a keen interest in his career. An eye-catching performance on BT Sport will undoubtedly make waves in Britain but it might just widen his appeal much further.

“Obviously I take a lot of pride in being an Irish Ghanaian and hopefully I can put my name on the map in Ghana.” Agyarko said. “There have been a lot of boxing interviewers from Ghana messaging and asking to interview me. I’d love to attract some support from Ghana and bring them on board too.

“It’s on BT and I’m the chief support. Anybody who wants to see me fight will definitely get to see me fight. It’s been a long time coming. I’m coming to the end of my second year as a professional and I haven’t been on BT Sports yet which is no fault of my own. Maybe it’s a blessing in disguise that the current situation has given me this opportunity to fight on TV and I’m really looking forward to it.”

Agyarko is the latest in lengthening line of young, ambitious middleweights who are all desperate for the opportunity to prove themselves the best in Britain. The corona virus means that the days of building long unbeaten records are likely over, prospects are going to meet much earlier in their careers than has been the case in recent years. Agyarko can’t wait.

“I feel like the middleweight division is booming. There’s so much great talent in the division at the moment and it gets me excited. I’m looking forward to being in some exciting fights with some of the big punchers in the division. I bring more than just power though. I’m a lot different to these middleweights who can only punch or box on the back foot. I can go forwards, backwards. I’m heavy handed and I’ve got fast hands and fast feet. I’m a universal fighter. I’m not one dimensional and that’s what makes me stand out from the rest.”

Denzel Bentley exclusive: I always say yes to a challenge
Dec Spelman exclusive: I’m dangerous – they’re in for a shock!