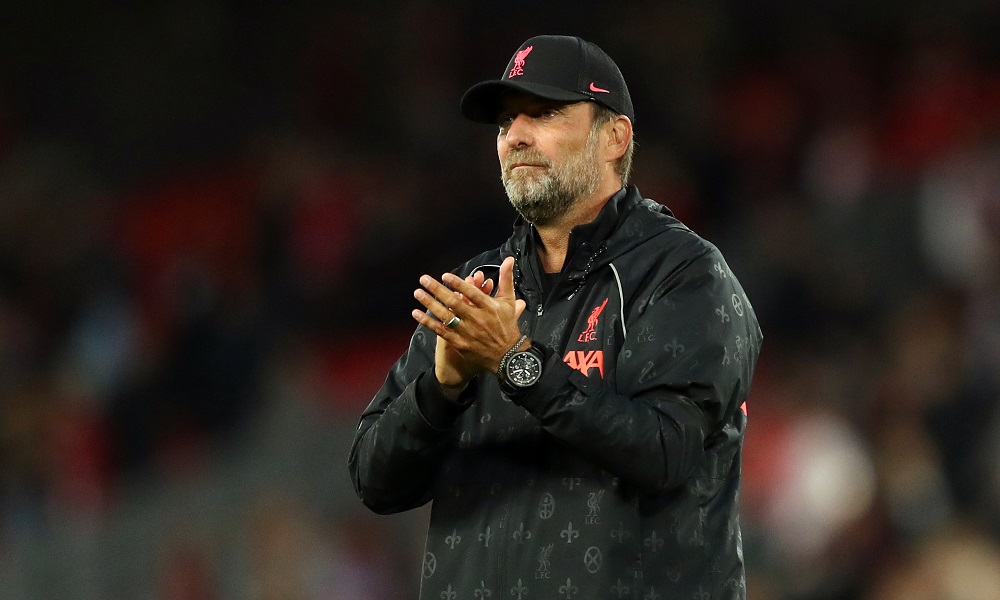 It’s been a pretty convincing start to the season for Liverpool, who are unbeaten after four league games, winning three of those matches, and conceding just one goal so far. Still, Milan are off to a similarly strong start, three matches played, three wins.

It’s the Italians first ever visit to Anfield, somewhat remarkably; the two sides have memorably met before of course, in the 2005 Champions League final from Istanbul when Liverpool made a remarkable comeback to win on penalties – and in the 2007 final, when the Serie A side earned some measure of revenge with a 2-1 defeat in Athens.

Days of note in the Champions League have been thin on the ground since then for Milan, though, with the club not even taking part in the competition since 2014.

The visitors will be without Zlatan Ibrahimovic, absent with an Achilles injury, but Olivier Giroud has also impressed since moving to the Rossoneri in the summer, scoring twice against Cagliari back in August.

Milan played in the Europa League last season and earned a draw against Man United at Old Trafford, while Liverpool lost 2-0 at home to Atalanta last season, and also drew against Napoli at Anfield in the 2019/20 season.

Could Liverpool slip up against their esteemed Serie A opposition then? The Merseyside team are clear favs to win at 4/9, with the draw a 19/5 shot, and Milan 11/2 to take the win. Given Liverpool’s fine start to the season it’s tough not to fancy them – still, Giroud at 3/1 to score at any time might be worth a look too.

For Liverpool, Mo Salah scored six Champions League goals last season – and the Egyptian is 16/5 to find the opener here.

Last season’s finalists Man City have started their domestic campaign in ominous fashion, while Leipzig have lost three of their four Bundesliga games to date – including a 4-1 drubbing from Bayern Munich at the weekend.

At the risk of sounding disrespectful, a City win seems the likeliest outcome by far – and the odds back that up, with the hosts just 7/25 to emerge victorious at the Etihad. Neither a draw at 5/1 or a Leipzig win at 19/2 seem especially realistic – but perhaps backing the correct score market can deliver a decent result for the punter.

City won four of their six group stage games by three goals last season, three of them finishing 3-0. Backing that same 3-0 scoreline here is a 15/2 shot, or you can get 11/10 on over 2.5 goals in the Total Goals by Man City market.

Real played Inter in last year’s group stage, winning both matches, and Inter have weakened since then, with Antonio Conte leaving the club immediately after steering them to Serie A glory last season, and Romelu Lukaku leaving to join Chelsea shortly afterwards.

Simone Inzaghi’s Inter drew at the weekend against Sampdoria, while Real scored five past Celta Vigo on Sunday, Karim Benzema enjoying a hat-trick. Still, taking on Inter at the San Siro is by no means an easy ask for Real coach Carlo Ancelotti – and this one might be too close to call, with Inter 29/20 to win, Real 9/5 shots, and the draw available at 13/5.

Goals might be a better shout; there have been four goals in each of Inter’s three league games this season, while three of Real’s four league outings have featured at least five goals in this campaign.