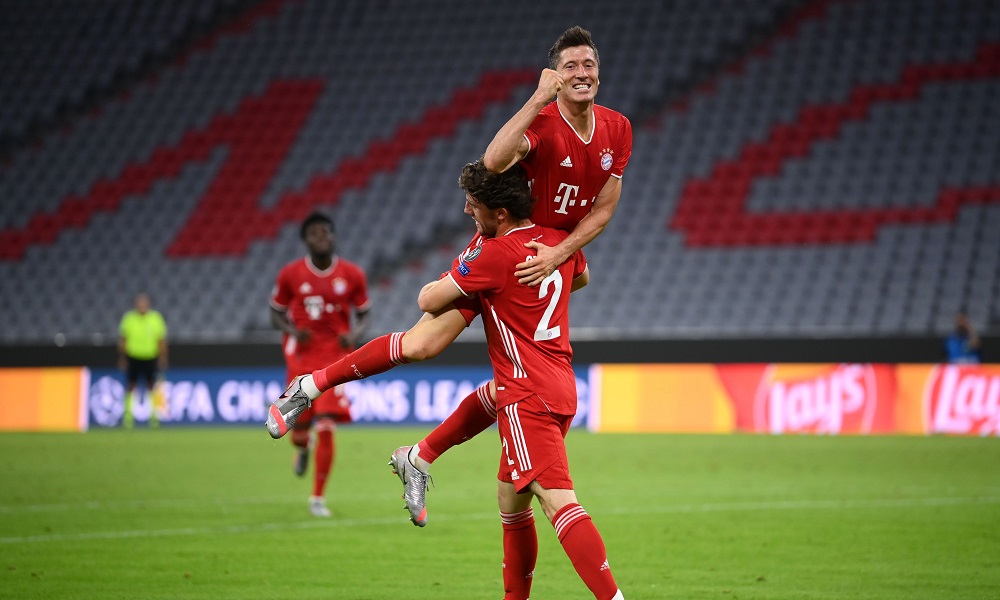 Compare these two sides progress this season, and it’s clear that Barca are lagging well behind the Bavarian club. Munich have steamrollered their way to glory in the Bundesliga once more in this campaign, wrapping up the title and finishing 13 points clear of nearest rivals Dortmund. Barca could only finish in second place in La Liga, five points off Real Madrid’s haul.

Barca have been far less prolific, drawing a blank twice in the group stage as they were held to goalless draws against Dortmund and Slavia Prague. They were held by Napoli to a 1-1 draw back in February too, and though they comfortably won the game against Napoli last week, they face a far more onerous task in hoping to get the better of Bayern. 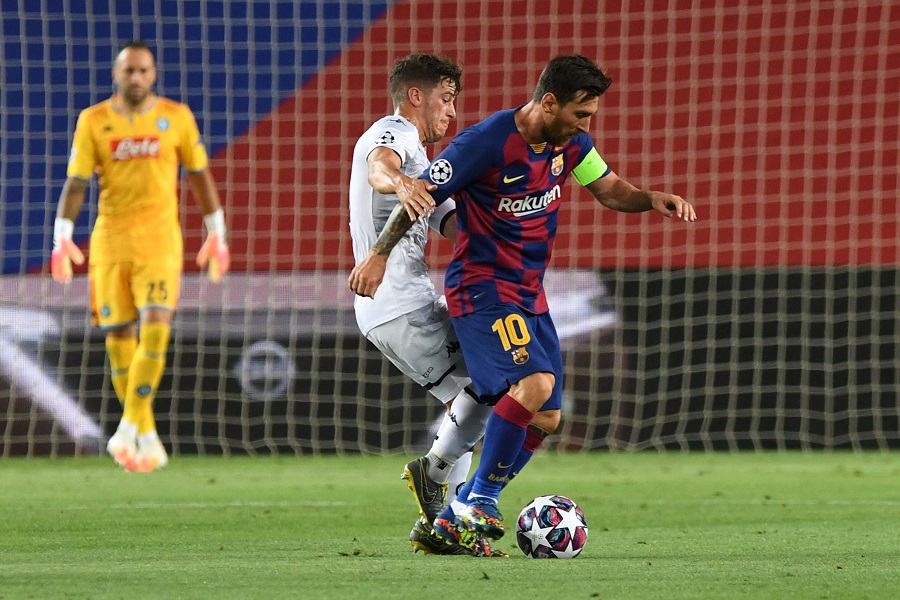 With rumblings of discontent about manager Quique Setien, only appointed in January, and even suggestions that Lionel Messi could actually be contemplating leaving the club, the Catalan side will be desperate to win their first Champions League trophy since 2015. Yet Bayern are possibly the toughest opponents left in the competition, not even losing a game in any competition so far in 2020; their gobsmacking record for this year reads 23 wins, one draw.

A side with the quality of Lionel Messi is clearly capable of subduing even the fiercest opponents – but with Antoine Griezmann not having bedded in especially convincingly, the better team is surely Bayern.

And Munich have the better goalscorer too; Robert Lewandowski, a man who has scored 60 goals for his club this season, and looked a very real possibility for the Ballon d’Or this season before the organisers opted to cancel this year’s award. Messi is in good form himself right now, but Lewandowski has scored eight goals in his last five appearances, and it would be something of a shock if he didn’t find the net here.