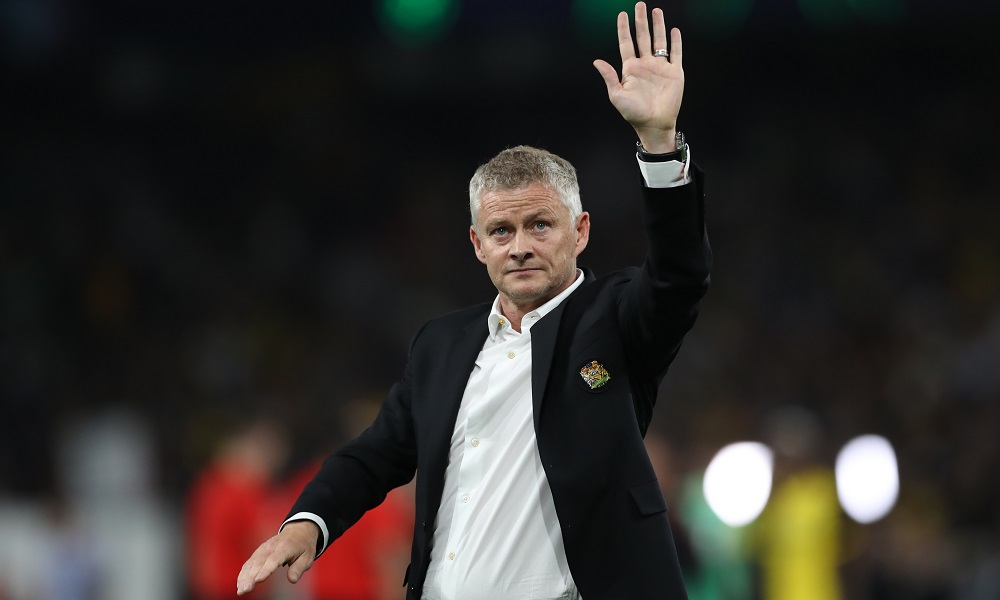 It’s not been a great start to the season for Juventus, with Max Allegri’s side losing two of their opening three Serie A fixtures. Juve have improved since then, but have still conceded in every league game they’ve played.

The Bianconeri already seemed oddly vulnerable as they prepare to face reigning Champions League champs Chelsea to Turin. And there are other concerns; Juve will be without both Paulo Dybala and Alvaro Morata, who each scored against Malmo. Both men sustained injuries in Juve’s win over Sampdoria at the weekend.

Looking for the positives, the Italians did win their opening CL fixture, 3-0 away to Malmo – but Thomas Tuchel’s team poses a far greater threat. Juve can still call on Federico Chiesa, who was so important for Italy at the Euros this summer – but the 23-year-old forward has been criticised by Allegri this season, the head coach commenting only a week ago “he needs to grow. We are at Juventus”.

Everything isn’t completely rosy with the west London club, either; the Blues lost to Manchester City at the weekend. Still, Juventus’ inability to prevent teams scoring against them might mean Tuchel approaches this game rather more positively than he did the visit from Guardiola.

Chelsea are 19/20 to win on Wednesday, making them firm favourites to beat the troubled Serie A giants; Juventus are 3/1 to win with the draw a 5/2 shot. Given Juventus’ recent struggles, backing the Chelsea win looks appealing.

Romelu Lukaku scored against Zenit St Petersburg earlier this month, but the Belgian has drawn a blank in his last three outings for the Blues. Does Big Rom rediscover his goal touch here? He is 11/8 to score – but perhaps backing the aforementioned Chiesa at 9/1 to find the opener is worth a flutter too?

After Allegri’s harsh words last week, Chiesa scored his first league goal of the season against Spezia last Wednesday. He is also supposedly a Chelsea transfer target, and may be extra motivated to provide further evidence of his quality here.

This is a chance for United to gain some measure of revenge for last season’s Europa League final defeat to Villarreal – but could Unai Emery’s side frustrate Ole Gunnar Solskjaer once again?

At Old Trafford, you’d expect the hosts to dominate – but United haven’t been in the best of form just recently. If some observers suggested Cristiano Ronaldo’s sensational return to Old Trafford wouldn’t end United’s problems, the Portuguese star’s brace against Newcastle was enough to convince the faithful that glory days were back on the menu.

Since that match though, United have lost three of their last four games – including a 2-1 defeat to Young Boys in the Champions League that highlighted Solskjaer’s inability to react decisively to real-time setbacks (in this instance, the sending-off of Aaron Wan-Bissaka).

Solskjaer seemed unruffled as his team were knocked out of the Carabao Cup by West Ham last week; perhaps the Norwegian has his eyes on more glamorous trophies. But having started with a defeat, this looks like a must-win if United’s Champions League ambitions are to progress beyond the group stage this season.

United are 13/25 to take the win, with Villarreal a massive 11/2 to score an upset. Maybe victory is beyond Emery in Manchester – but don’t rule out a deadlock.

The draw is available at 10/3 – and Villarreal have drawn seven of the eight games they’ve played this season. Emery’s side held Atletico Madrid 2-2 at the Wanda Metropolitano back in August, and Real Madrid 0-0 at the Bernabeu at the weekend (and it also ended 2-2 against Atalanta in the Champions League a few weeks back).

Otherwise, Ronaldo’s unerring ability to find the net, combined with his love of the big stage mean it’s difficult to look past the forward when it comes to scorers for United. Ronaldo is 27/10 to find the opener.