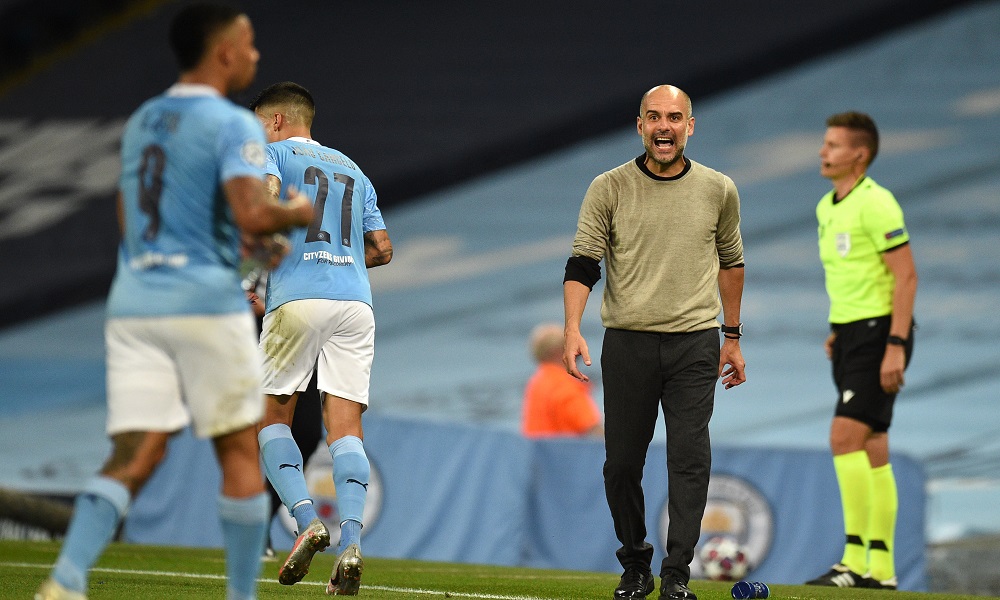 On Thursday night, RB Leipzig knocked Atletico Madrid out of the Champions League – could another surprise be in store on Saturday, as Pep Guardiola’s Man City host a Lyon side that’s lost four matches on the bounce in the run up to this game?

Guardiola hasn’t claimed the Champions League trophy since 2011, when he was at Barcelona; that’s quite a lengthy wait, given Pep’s status as one of football’s elite managers.

After a disappointing season in the Premier League, winning the Champions League would be a fine way for City to see out this unusual, overstretched campaign. Whether the Manchester team can go all the way in this tournament is a different matter – but surely they should have too much for their French opponents.

Rudi Garcia’s men may look to the example of two years ago to give them hope; in September 2018, the side beat City 2-1 at the Etihad, Maxwel Cornet and Nabil Fekir scoring for the visitors.

Fekir has moved on since to Real Betis since then, while Cornet has been operating as a leftback for Lyon since the start of the year, limiting his opportunities to find the net. So who gets the goals for Les Gones on Saturday?

Man City have one of the strongest squads in football, but they will likely be without their greatest goal threat, Sergio Aguero – the Argentine had knee surgery in June, and is still working on his fitness.

Still, even if Aguero misses out, City should have enough firepower to leave Lyon trailing in their wake. The French’s sides hopes may rest on City’s occasional fallibility this season; if the Mancs have gone behind, they’ve sometimes seemed to lose heart, all of their losses this year coming after conceding the first goal in their six defeats in 2020.

If Lyon can get an early goal, they might have a sniff, then; more likely, City should have too much for the French team.

Man City are justifiably short-priced favourites – so perhaps you’re better off looking at another market. Main man Kevin De Bruyne is 6/5 to give an assist in the Player Specials section, while Raheem Sterling is 11/10 to score any time.