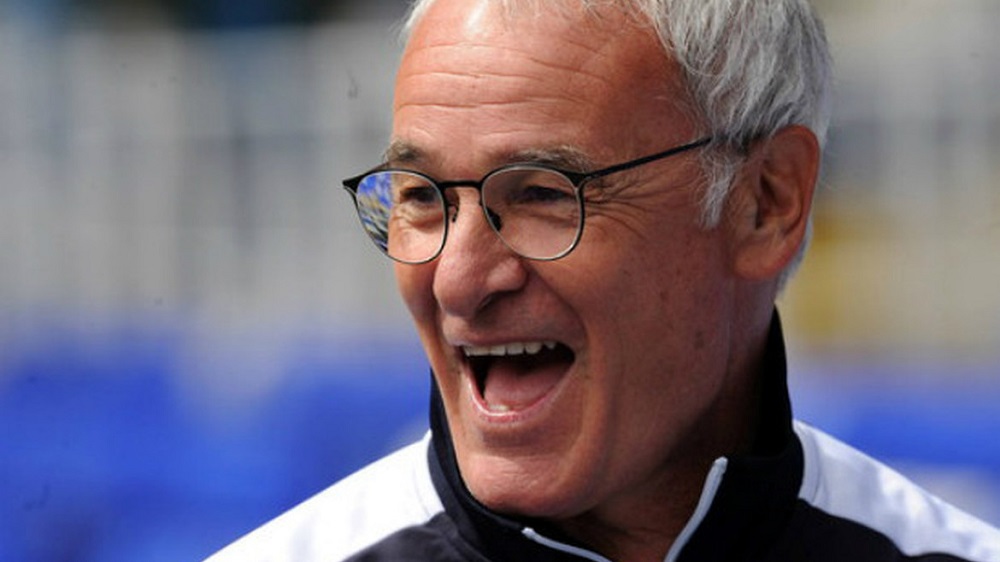 It’s the final batch of group games on Wednesday, with two British clubs in action. Tottenham are reduced to competing for a spot in the Europa League, while Leicester have found some respite from their abysmal league form, topping their group in the Champions League.

We’ll turn our attention to Spurs first, since the side do at least have something to play for – even if Mauricio Pochettino might privately prefer to avoid the additional games that the Europa League brings.

Regardless, finishing at the bottom of the group would be quite an indignity for the North London club. Spurs’ opponents on Wednesday, CSKA Moscow, must win at Wembley if they are to finish above the Premier League side. But Leonid Slutsky’s team are the only side that Tottenham have defeated in Europe this season.

Still, Tottenham have lost both their previous games at Wembley – could Pochettino’s side be in for another rough ride here? Spurs did warm up for this match in pretty convincing fashion, obliterating Swansea 5-0 on Saturday as Harry Kane and Christian Eriksen each scored two goals.

That’s the club’s most emphatic Premier League win of the season, albeit against competition that look to be going nowhere under Bob Bradley. Still, Tottenham might have shrugged off their recent struggles. If nothing else, a win here would set the club up nicely for the visit to Old Trafford this Sunday, against a Manchester United side that have won just one of their last eight Premier League matches.

Tottenham are 1/2 to win this one, while Moscow can be backed at 23/4 to get the victory; a draw would be enough to see Spurs though to the Europa League, and is available at 33/10. Harry Kane remains the darling of Tottenham fans, and is 14/5 to score the opener, or 94/100 to find the net at any time.

As for Leicester, the Foxes face Porto at the Estadio do Dragao – though since they’ve already won their group, Claudio Ranieri may choose to play a very different looking team for this match. Leicester face a difficult encounter with Man City at the King Power on Saturday, and may look to conserve their energy for Pep Guardiola’s team.

Porto are playing for second place here; if Copenhagen win their game against Brugge, the Danish side will take second spot in the group. But the Foxes have already beaten Porto once this season, and the Portuguese side haven’t been at their most convincing in recent weeks, drawing six of their last eight – five of which ended goalless.

That’s not exactly a ringing endorsement for this match, but Porto did score their first goal in five matches this weekend, even if they had to wait ‘til almost the final kick of the game. Rui Pedro found the net in the dying moments of the match, against a Braga side that had played with 10 min since the 35th minute.

Porto are motivated but misfiring; Leicester are home and hosed. So where does that leave this match? Put it this way, for pure entertainment value you might be better off watching Tottenham…

Porto are 8/25 to win, with Leicester a quite massive 10/1. The draw might be the likelier outcome though, given Porto’s recent form – and is available at 4/1. If you think there’s more profit to be made from the Portuguese club’s recent lack of goals, you can also back under 0.5 goals at 11/1 in the Total Goals market…

To have a flutter on Wednesday’s Champions League action, visit 32Red Sport. Prefer to try some casino action? Check out 32Red for table games and slots galore.