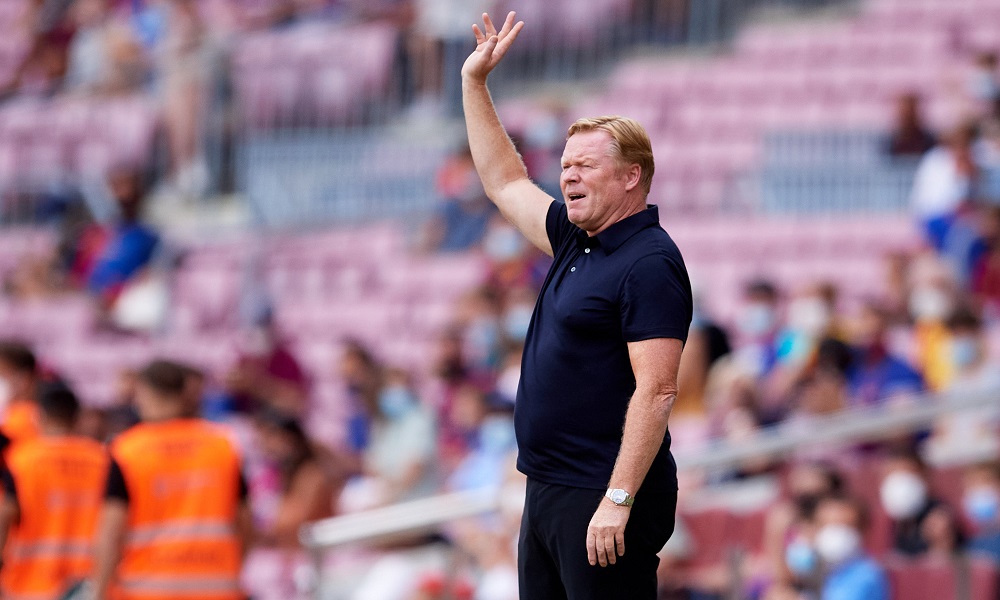 It’s quite literally Boys against Man as the Champions League returns on Tuesday. Fresh from Cristiano Ronaldo’s triumphant homecoming, Manchester United take on Swiss Super League side Young Boys in the early kick-off at Bern’s esteemed Wankdorf Stadium. But will United’s performance inspire euphoric pleasure, or will supporters be left only with a crushing sense of emptiness and self-loathing?

Managed by David Wagner, formerly of Huddersfield, the Boys warmed up for this one with a 4-0 win over FC Zurich – though it seems fair to assume that United will offer a sterner challenge.

The two sides did meet back in 2018 in this competition, with the Manchester club winning 1-0 at Old Trafford and 3-0 in Switzerland. In that same season the side did earn a win against Juventus, but it’s fair to say the hosts are underdogs on Tuesday; you can back Wagner’s side at 7/1 to win here, while United are 4/11 to take the victory.

And while United have an incredible array of attacking talent, it’s tough not to think Ronaldo could pop up here again. He scored four goals in four group stage appearances for Juventus last season, and is just 3/5 to get on the scoresheet here.

Perhaps backing goals could offer a route to a better price, though. Young Boys have played 12 matches in all competitions so far this season, with seven of those games featuring at least four goals. Four of their six Champions League matches have included four or more goals too. Wagner wasn’t adept at parking the coach during his Huddersfield days, either. Backing over 3.5 goals at 29/20 could pay off.

The reigning champions start their defence of the Champions League against Russian side Zenit, and the visitors’ hopes of delivering an upset seem miniscule. The Blues are 2/11 to take the win here, while Zenit are 20/1 to earn victory – even the draw is a 6/1 shot.

Chelsea have played two games at home in the Prem in this campaign and won them both 3-0, while Romelu Lukaku has played five games for club and country since the season got under way, and has six goals to show for it. The 3-0 scoreline here is a 27/5 shot, while Big Rom is 23/10 to score the opener.

It’s difficult to see Chelsea slipping up here; perhaps the bigger question is whether the side are capable of making it back-to-back Champions League trophies? The Blues are 8/1 to retain the trophy, which could be worth a dabble.

Barcelona’s spiralling decline saw Lionel Messi leave this summer, and the club host Bayern Munich at the Camp Nou as underdogs, with the Bundesliga champions favourites to win in Spain at 23/25; Barca are 5/2 to win, with the draw a 16/5 shot.

The Catalan club are unbeaten in three games in this campaign, though they had to settle for a draw against Athletico Bilbao before the international break.

Bayern have drawn one and won their other games in this campaign too, but new coach Julian Nagelsmann has already watched his side romp home 5-0 against Hertha Berlin, and 4-1 against RB Leipzig this weekend (complete mismatch it may have been, but Bayern also won 12-0 against Bremer SV in the German Cup last month).

Barca will be know all about Bayern’s ability to rack up a big score of course; back in August of 2020, the Munich team scored eight past the La Liga side in a devastating performance that seems unlikely to be avenged here.

In fact, in the last decade Bayern have won four of the five meetings between these two sides. Cognisant of past humiliations, Barca coach Ronald Koeman may try to set his side up to minimise the potential for further disaster; but with Bayern scoring for fun, and Barca conceding in each of their three La Liga games so far this season, the likelihood of goals seems reasonable.

Over 3.5 goals at 6/5 could be well worth a punt then. Backing the Bayern win at just a shade under evens looks difficult to resist too.