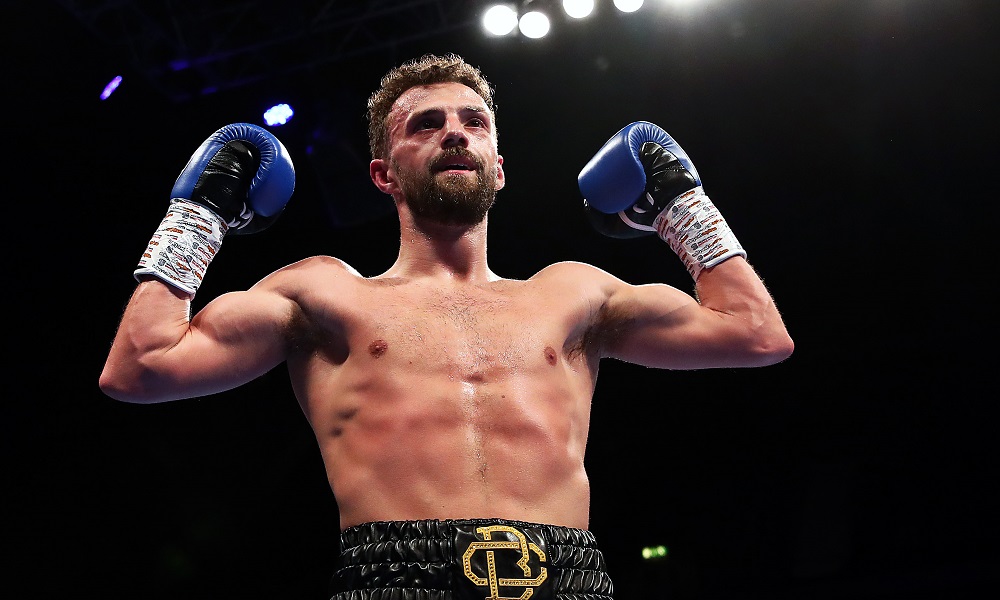 Chris Bourke’s dad always told him that he needed to do something special to stand out. Boxing’s lower weight classes tend to get overlooked by people drawn to the crash, bang, wallop provided by the big men but Bourke is building a reputation as the man to bring power to the super bantamweight division.

This weekend, the 25-year-old from Streatham fights the unbeaten Ramez Mahmood. For all the latest fight odds, visit our sportsbook. Don’t tune in to BT Sport expecting to see a one man army marching forward and throwing caution to the wind. Undefeated Bourke – who has stopped five of his seven opponents – is constantly searching for the knockout but the former Team GB member goes about his work calmly, trying to create openings and looking for mistakes to capitalise on.

When he does find an opportunity, he cuts loose. It seems certain to be a hard fought thriller but try not to blink and time your trips to the fridge carefully, Bourke’s devastating knockout of Louis Norman last Christmas also shows that he carries fight-ending one-punch power.

“My dad always said that people remember knockouts and at the smaller weights you’ve got to be different to all the other fighters. I’ve always tried to step on the gas and look for that stoppage. It’s worked really. A lot of people seem to be talking about me and my power,” Bourke (7-0, 5 KO’s) told 32Red. 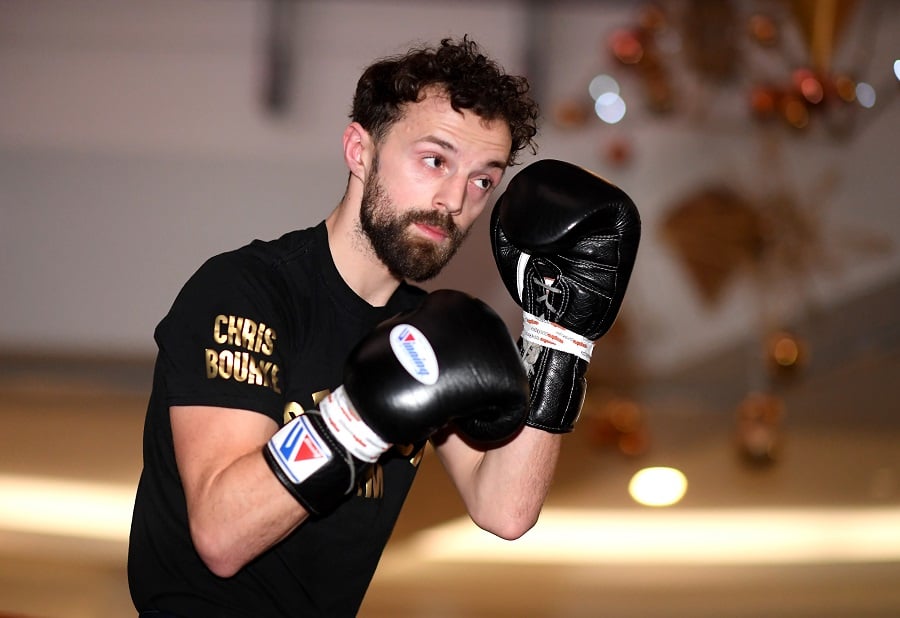 “I always have a plan but there are bad intentions in all of my shots and I try to force it a bit that way. I’m never going crazy or go looking for a tear up, I’m always sticking to my boxing.

“I think the key to the knockout is in the training camp. If you’ve trained hard then that’s when it comes. If you don’t train hard, you aren’t going to get a knockout I don’t think. You’ve also got to pick the right punch at the right time.”

Bourke has been operating under the radar, steadily building an impressive record and bringing those inside the arenas to the edge of their seats but he has yet to make a real impact on the people watching at home. Time and time again, he has found himself either opening the shows or in the dreaded live float position, hands wrapped and ready to go but without a set time to make his ring walk. Being the live float is the most difficult and frustrating spot to be in. Depending on how other fights on the card play out, a fighter could end up either boxing in a prime television spot just before the main event or listening to the referee’s instructions as the arena empties and the camera and lighting rigs are dismantled.

“It’s happened a good few times but this time I’m actually in a TV studio. The cameras have to be on me,” Bourke laughed. “When you’re in that floating position you’re always hoping that you’ll get called a little later and that you’ll get that TV slot but it doesn’t always happen. I’m looking forward to hearing the commentary and the replays when I get home and watch it back. I’m excited.

“Two undefeated fighters in a ten rounder, we’re both coming to win and I think it could steal the night. I think it’s something people should be saying ‘Well done’ about. We’re both putting our unbeaten records on the line and it’s quite early in both our careers. Not only that but I’m guaranteed to finally have a TV slot so it’s worked out well for me. 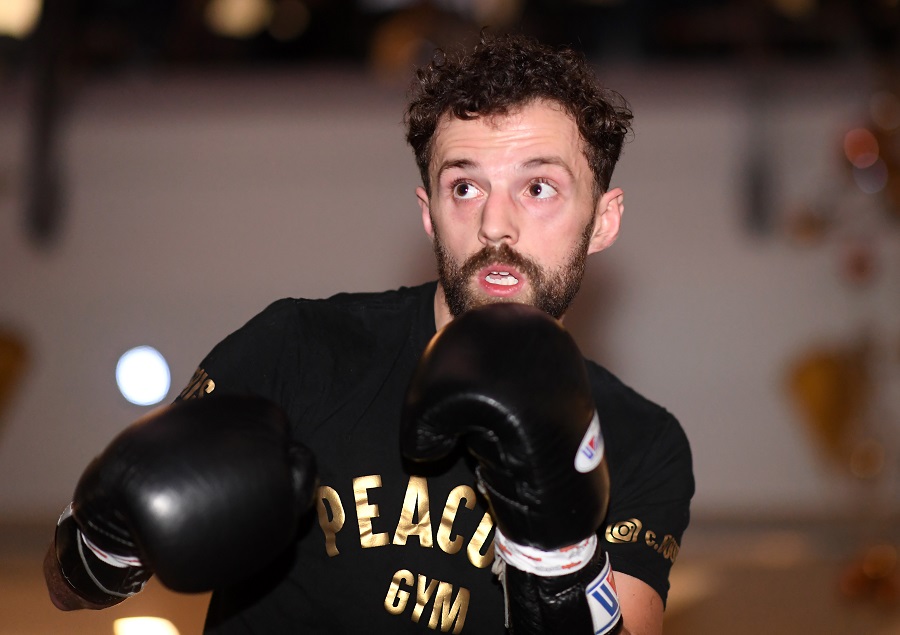 “Everybody has been craving sport and they’ve been desperate to watch live sport so there’s gonna be a lot of eyes on us. It’s going to be weird without people but it’s a small price to pay. My lot are really loud but this is gonna be like going back to the old amateur days.”

The super bantamweight division is getting some much needed limelight. Two weeks ago, Brad Foster headlined BT’s first live broadcast and successfully defended his British and Commonwealth titles after an exciting twelve round back and forth with James Beech Jnr and now Bourke has his own opportunity to make fans sit up and take notice. He will be sharing the bill with his Peacock Gym teammates, Denzel Bentley and Louie Lynn. 32Red ambassador Daniel Dubois is the undisputed leader of the gym these days but with his own behind closed door appearance not scheduled until the end of August, the trio have the chance to emerge from his shadow and showcase their own exciting brand of boxing.

“Super bantamweight is a really talented division at the moment and its good that we’re headlining shows. This fight is for the Southern Area title so it will put me in a good spot, “ Bourke said. “I think I’m ranked number 11 in the rankings so I’m already quite high. There are some good names in the division and some exciting fights to be made.

“We get to show people exactly what we can do and exactly how good the training is at the Peacock. We might be going home with two new titles too. If Denzel boxes for a title and I win the Southern Area belt, it’ll be a really good night for the gym. This will get our names across the whole country instead of just London.”