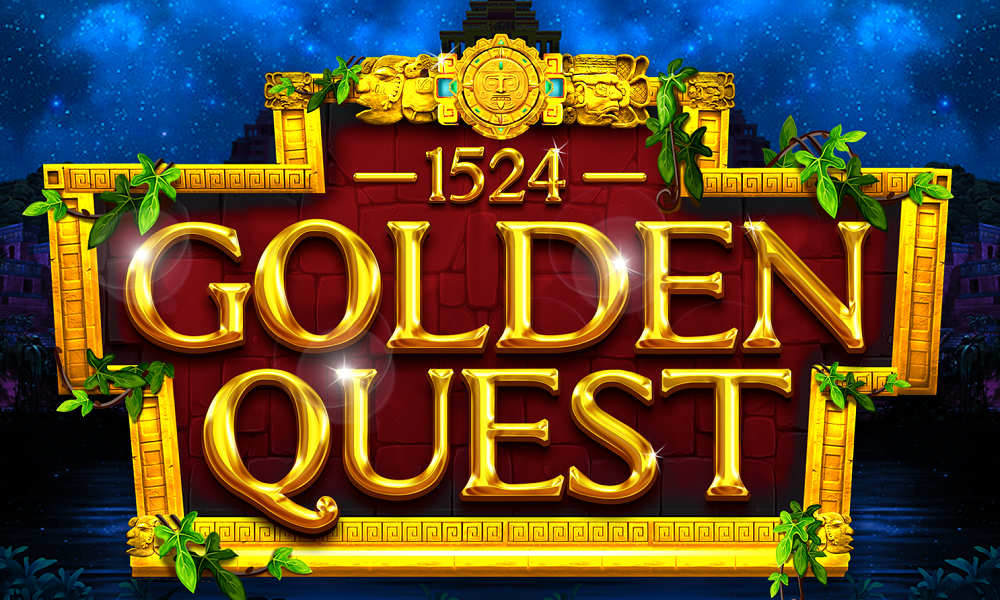 This forthcoming release from Microgaming and Neko Games gives players the chance to play four tickets simultaneously, with the option to buy extra balls as you seek a spectacular payout.

Top of the potential treasures is the El Dorado Jackpots – there are four different ‘pots to be played for, with a top prize of as much as 5,000x your stake up for grabs.

You’ll need to be playing all four tickets for this feature to be accessible. Balls can have Golden Coins concealed within them – and any coins you collect will be stored in the Jackpot panel at the top of the screen. The more coins you collect, the greater your potential Jackpot prize.

Then there’s the Golden Pyramid bonus. In this six level bonus game, climb the various tiers of the pyramid to discover all the riches hidden within. 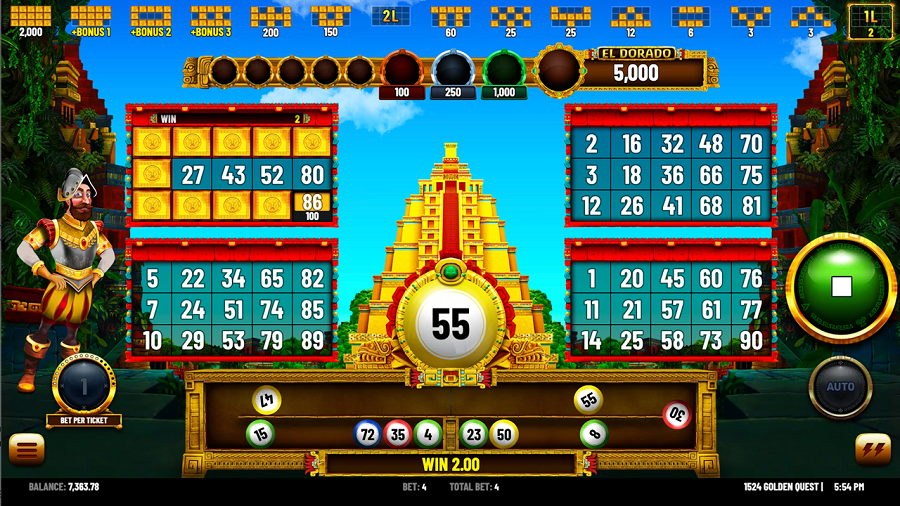 You can win up to 2075x your stake as you seek to conquer this pyramid. Seek out jewels as you venture higher up the pyramid – but look out for the bats that can make you stagger – and potentially bring your journey to a premature end.

With the Golden Gods Bonus, you’ll discover a Picker game inside the Golden Gods chamber. Here, there are 12 coins to choose from – select them to try and find three matching idols, and win as much as 500x as you do so.

There’s a similar picker game to be played once you gain entry to the Big Pyramid. During the Golden Masks bonus, you’ll choose from an array of Golden Masks, with prizes of up to 1,400x.

And with Wild Balls, you can select numbers and cross them off your ticket, even if they haven’t been called.

1524 Golden Quest brings the bingo experience to life with bags of personality – and some brilliant bonus features, to boot. Ready to go Golden?

1524 Golden Quest will be released on 11th March 2022. In the meantime, visit 32Red Casino to check out a wide range of table games and slots!