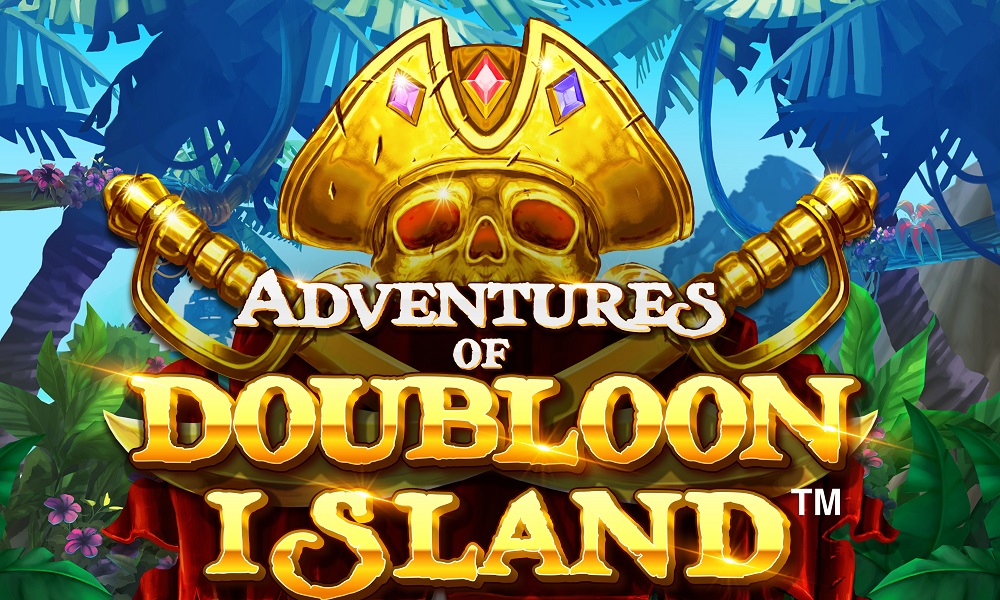 Whether you’re the scourge of the seven seas or a simple seagoing scallywag, Adventures of Doubloon Island offers pirate-themed amusement the likes of which we haven’t seen since time-travelling pirate crow Histor walked the plank.

In this new slot from Microgaming and Triple Edge Studios, you’ll journey to the fabled Skull Island, joining pirate queen Calypso and her swashbuckling chums as they seek buried treasure in the form of doubloons.

Playing across a five reel, three row set up, you’ll find 20 fixed paylines here, plus an array of slot features to keep you entertained, including Wilds, Scatters and a Win Booster.

And sure enough, those Spanish gold coins certainly come in useful. Doubloon symbols on the reels could be your ticket to some stunning payouts. 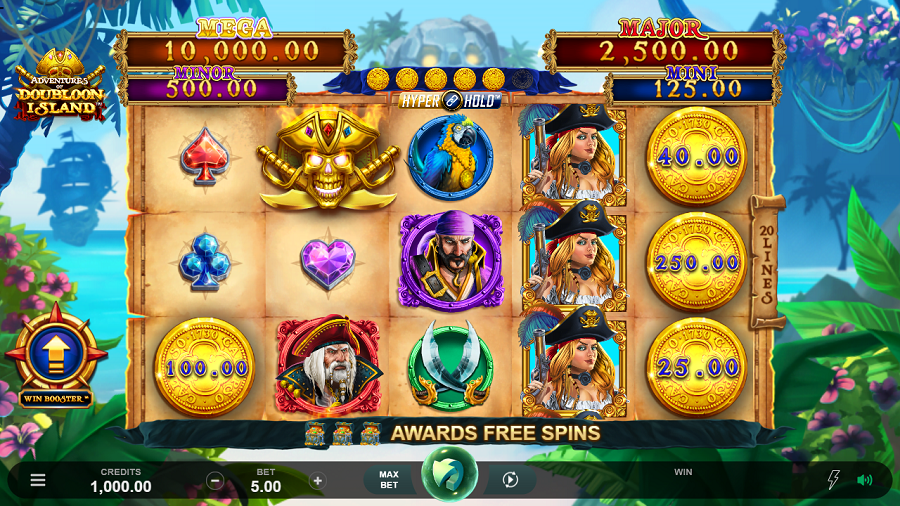 Six or more doubloon or skull symbols will activate the Hyperhold bonus, where you’ll be given three spins to start with – land one or more additional doubloons to reset the spin counter.

The idea is to find as many doubloon symbols as possible – the more you discover, the bigger the payout, with 15 symbols awarding you the Mega Jackpot. There are also Mini, Minor and Major pots to be won, too.

Besides Hyperhold, there’s also a separate Free Spins that kicks in should three or more Scatter symbols land on the reels.

You’ll be given between 10 and 20 Free Spins, and while these Free Spins are in play the lowest paying symbols will be removed from the reels, while remaining symbols are stacked, hopefully giving you a better chance of landing a bigger payout.

Ready to set sail in search of some of that pirate booty, then? Aye aye, cap’n!

Adventures of Doubloon Island is released on 23rd February 2021 – in the meantime, visit 32Red Casino to check out a wide range of table games and slots to keep you entertained for now!