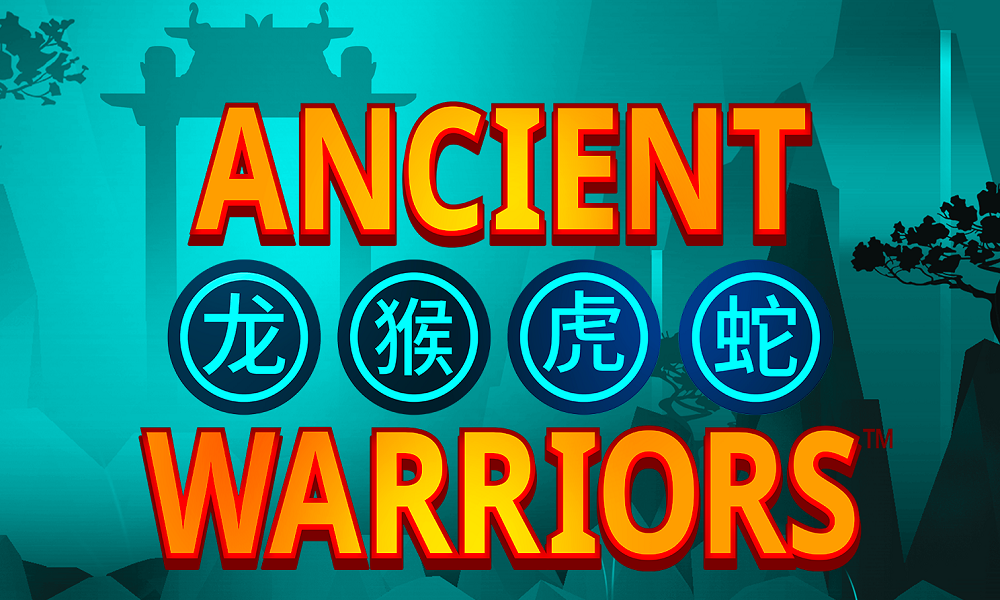 Ever hankered for the life of a samurai warrior, wending your way through feudal Japan, facing off against rival roaming clans, while seeking the dishonourable shogun who betrayed you and your infant son? Play Ancient Warriors now

You could listen to GZA’s remarkable Liquid Swords, whilst kicking back with the wondrous Lone Wolf & Cub manga – but for gaming-based ronin escapades, Microgaming’s outstanding new Ancient Warriors slot is the only choice.

Developed by Crazy Tooth Studio, this four-reel slot is an Asian-themed action game where ancient statues transform into powerful warriors. These blade-wielding ninja kick butt and offer fierce features aplenty. What’s not to like? 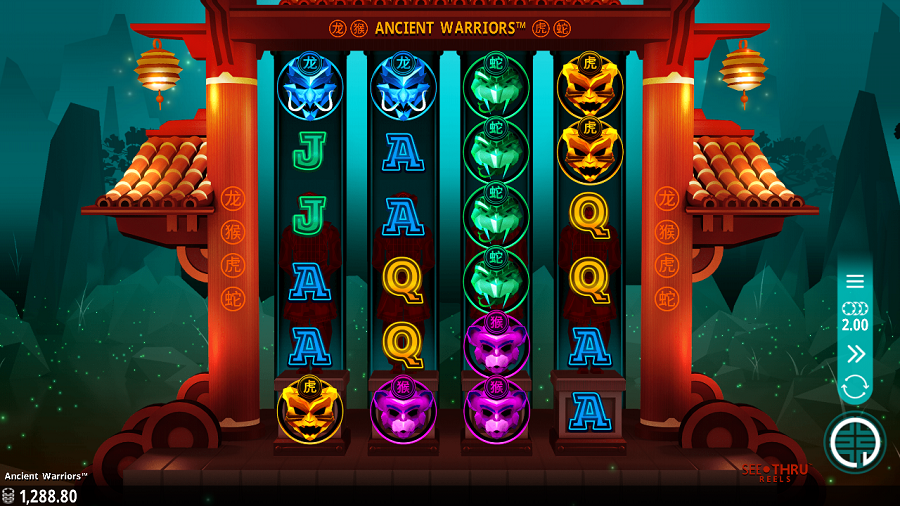 Wild Multipliers ranging from 2x, 3x, 4x, 5x and 10x can be found on the reels, and substitute for other symbols; if they appear in a winning combo they will multiply the win accordingly.

Otherwise, the Wild Transformation Feature, powered by See Thru reels, is definitely worth a second look. When the feature kicks in, feature symbols transform into wild symbols, again offering an opportunity to land a killer combo.

There are Stacked Multipliers, too, and also an Ancient Warrior Bonus Spin feature. Three or more scatters will trigger the Bonus Spins, and with each spin, feature symbols that land on the third, fourth or fifth row will be locked until the Bonus Spins have been used.

Fancy going toe-to-toe with these Ancient Warriors? With striking visuals and atmospheric sound, this exhilarating taste of samurai savagery offers plenty of potential payouts to be claimed, too. Time to start choppin’…

Ancient Warriors is released on 4th August 2020 – in the meantime, visit 32Red Casino to check out a wide range of table games and slots to keep you entertained for now!

Out now: Eruption
Out now: Book of Atem WowPot