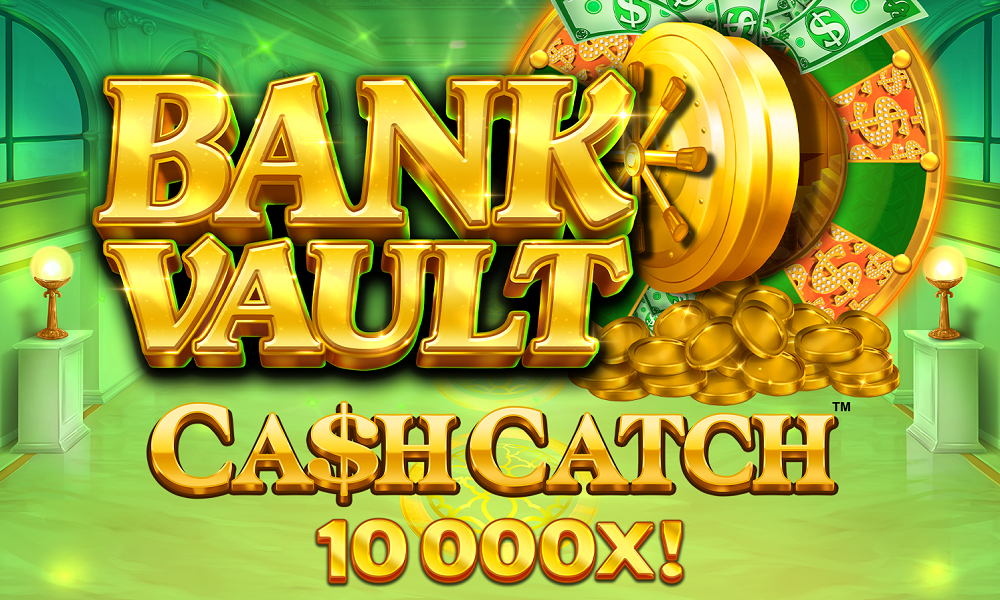 Looking to pull off the ultimate raid? Bank Vault could be just the slot for you – and we’ve got all the tools to help you make it into this particular repository. Play Bank Vault now

New from Microgaming and Spinplay Games, this five-reel, three row release is set within a swanky bank lobby.

The first thing you’ll want to look for are the Diamond Dollars; land three or more and you’ll win an instant cash prize, with the possibility to win up to 2,500x your stake.

The more dollar symbols that land, the bigger your prize – land nine symbols in a spin to land the biggest payout.

Then there are the bank vault symbols that can help you get inside the Vault itself. Land three vault symbols and you’ll unlock the Cash Wheel feature, where players can activate either the Cash Catch feature, Free Spins or a Diamond Dollar prize. 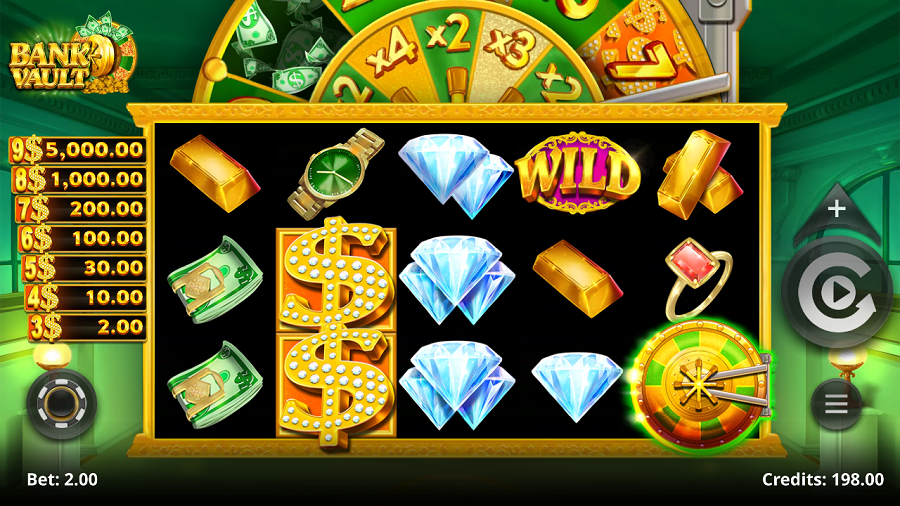 Up to 30 Free Spins can be shelled out, while players can also earn multipliers that will pump up the value of their payouts – either x2, x3 or x4.

With the Cash Catch feature, you’ll grab the flying cash to win prizes. And with the aforementioned multiplier, lucky Vault-crackers could land some very tasty payouts here.

With a funk-laden soundtrack and all the trappings of wealth to be found on the reels, from bars of gold bullion to fat stacks of cash, Bank Vault definitely looks and feels the part.

The variety of bonuses to be discovered make it a pleasure to spend time at this Bank too, while the sizable instant Cash Prizes available on any spin means this slot is stuffed with potential. It’s almost time to (hopefully) make Bank…

Bank Vault is released on 11th January 2022. In the meantime, visit 32Red Casino to check out a wide range of table games and slots!

Out now: Britain’s Got Talent Megaways
Out now: Oni Hunter Plus