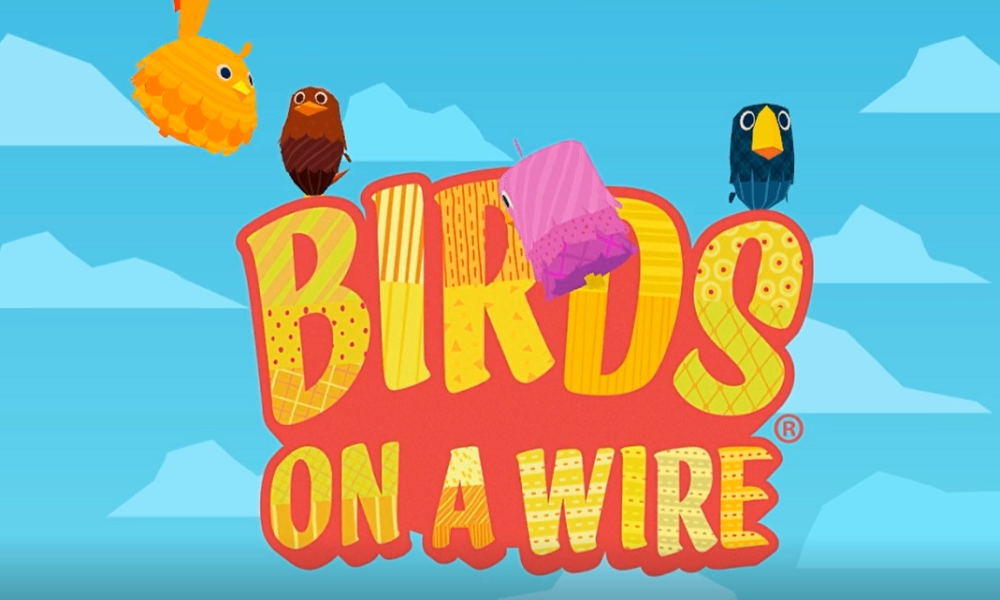 Out now: Birds on a Wire

Whether you believe that birds are strictly for the birds, or you can’t get enough when it comes to our avian chums, Birds on a Wire is a winged wonder from Thunderkick that’s definitely worth taking a flier on. Play Birds on a Wire now

Coming to 32Red very soon, this five reel, three row slot offers a slightly unconventional approach; the “reels” are made up of wires, with the various birds of the title landing on the wires to complete a “spin”.

With looks that could have come from an animated feature or a slick video game, Birds on a Wire’s characters clearly pack plenty of charm. But beyond the novel looks, you’ll find some classic slot mechanics at work here.

Dropping symbols, for one; if you complete a winning combination, those winning symbols will be removed, to be replaced by new symbols, thus giving you a chance to make a second winning combo. 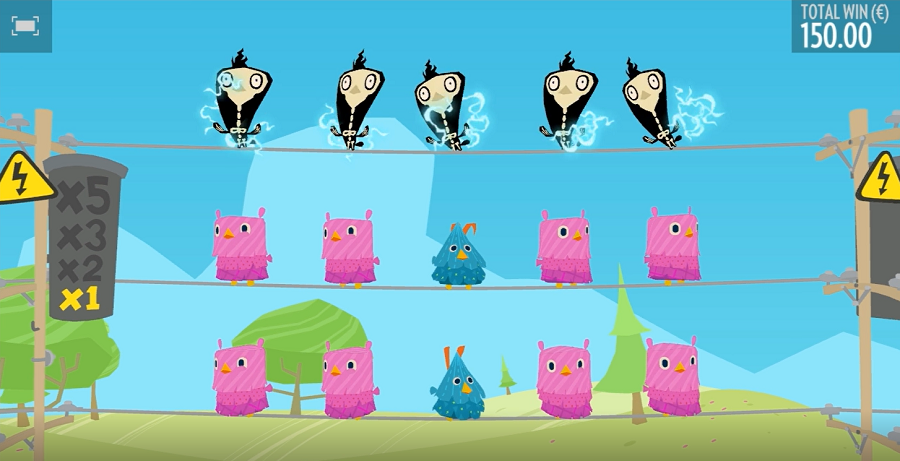 Meanwhile, if three bonus symbols land in one spin, the Bonus Game will be triggered. You’ll be granted a number of Free Spins, together with a multiplier. The multiplier is present in the base game too, though at a reduced level – you can win x2, x3 or x5.

But with the Free Spins in play, players can earn multipliers of x4, x8, x12 and even x20, with the multiplier value rising every time there’s a new symbol drop (that is, after a winning combination has been completed).

There’s also a neat “Inwinity Spin” feature, which can appear once the Free Spins have all been used up – the Inwinity Spin will let you keep spinning until a win takes place.

Fancy some fine feathered frolics, then? As Missy Elliott almost put it, get your beak on…

Birds on a Wire is released on 15th February 2021 – in the meantime, visit 32Red Casino to check out a wide range of table games and slots to keep you entertained for now!