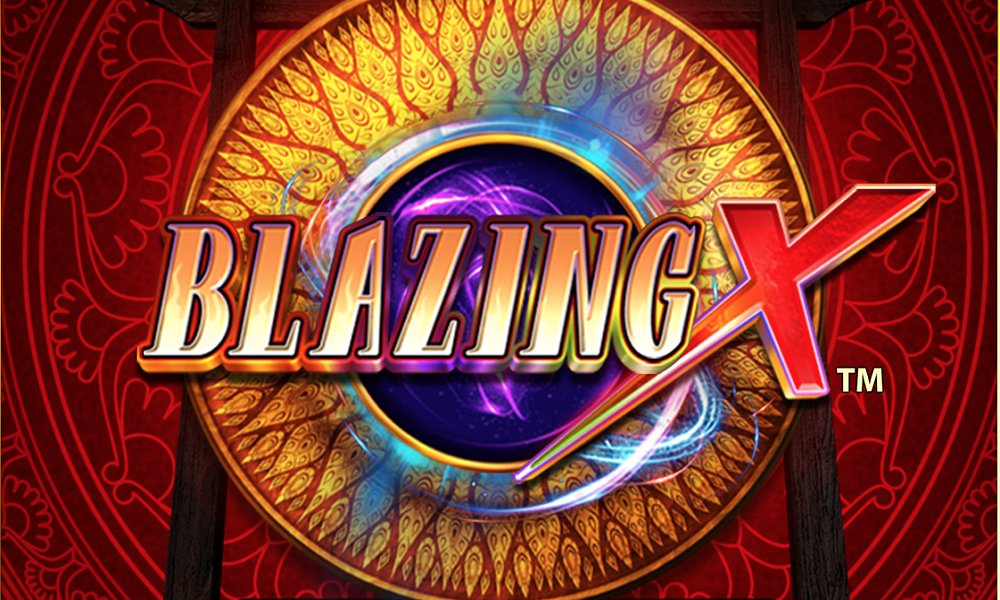 All ablaze? We’re getting very excited about the new SG Digital release that’s set to hit the 32Red Casino shortly – but what exactly is Blazing X?

With a name like that, it sounds like some kind of colourful Japanese beat-‘em-up video game, bizarrely lurid characters whaling the tar out of each other while yelping incomprehensible battle cries. Turns out Blazing X Asia isn’t that, though.

Essentially, this is a fairly traditional online slot with an Asian theme – lots of Chinese dragons, delicate hand fans and other arcane imagery, in other words. The title refers to a feature that’s triggered when a Wild Banner symbol lands on reel 3, awarding a 2x multiplier for three spins. 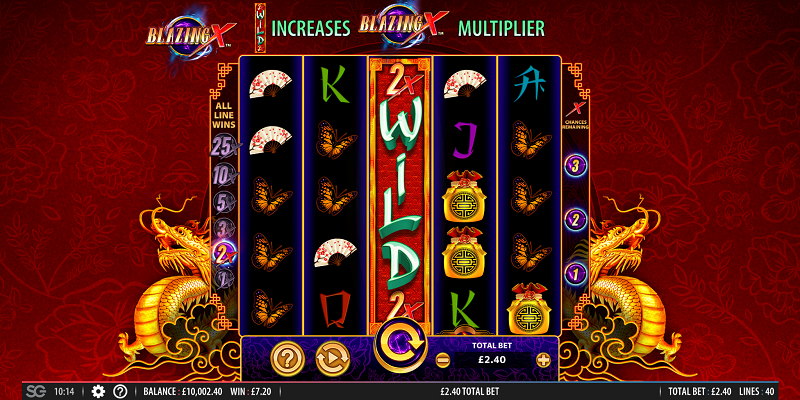 That’s not the end of it though – for every Wild Banner symbol that lands during the course of the three spins, the multiplier increases to 3x, 5x, 10x, with a maximum multiplier of 25x your stake available if you get really lucky.

There’s also a Free Games bonus that also uses the Blazing X feature, plus a Jackpot feature where players can pick Jackpots, with a range of multipliers that can be applied to the jackpot payout.

Fancy joining this Blazing squad, then? No need for a flip reverse – Blazing X Asia will be lit at a online casino near you very soon…

Blazing X Asia is released on 3rd February 2020 – in the meantime, visit 32Red Casino to check out a wide range of table games and slots that will keep you entertained for now!

Out now: The Incredible Balloon Machine
Out now: Maya Gold