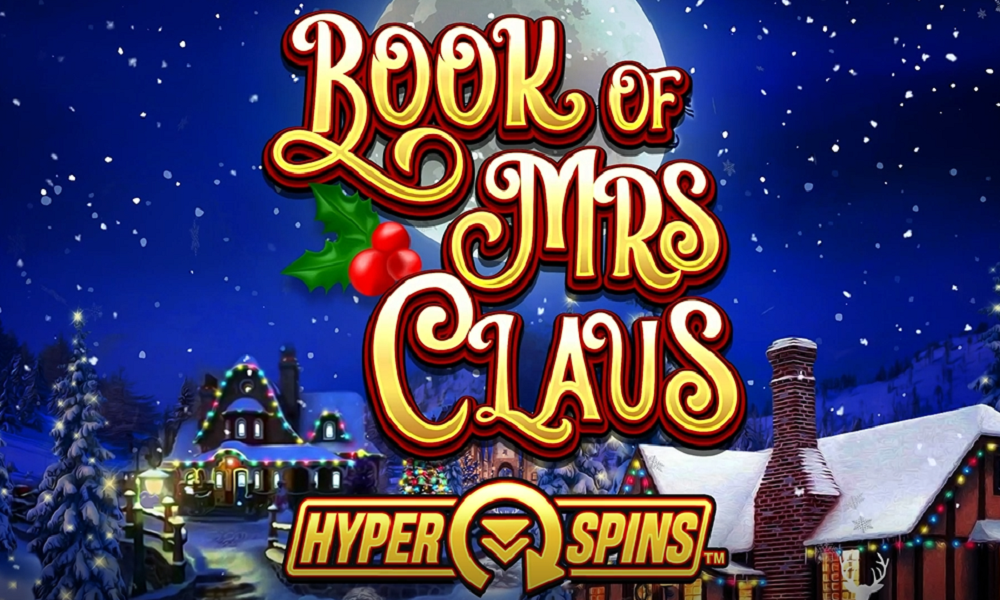 Out now: Book of Mrs Claus

Crossing names off his list, knowing who’s been naughty and nice, somehow negotiating large blocks of flats with no visible chimneys – let’s face it, Father Christmas is quite a guy. Play Book of Mrs Claus now

Yet while Santa gets all the headlines, the missus has been missing out. Now the balance is redressed, as St Nick’s wife gets a little of the limelight in entertaining new release Book of Mrs Claus.

From Microgaming and Aurum Studios, this cheery slice of Noel-themed fun sees Mrs Santa decked out in suitably Christmassy gear. In fact, the whole slot looks like some marvellous greetings card bought to life.

And even if your inner Scrooge is already rebelling against the goodwill to all men angle – well, there’s some decent features to be found here too.

Look for the book symbols – these are Scatters, and three, four or five of them landing in a single spin will trigger 10, 12 or 25 Free Spins, respectively. 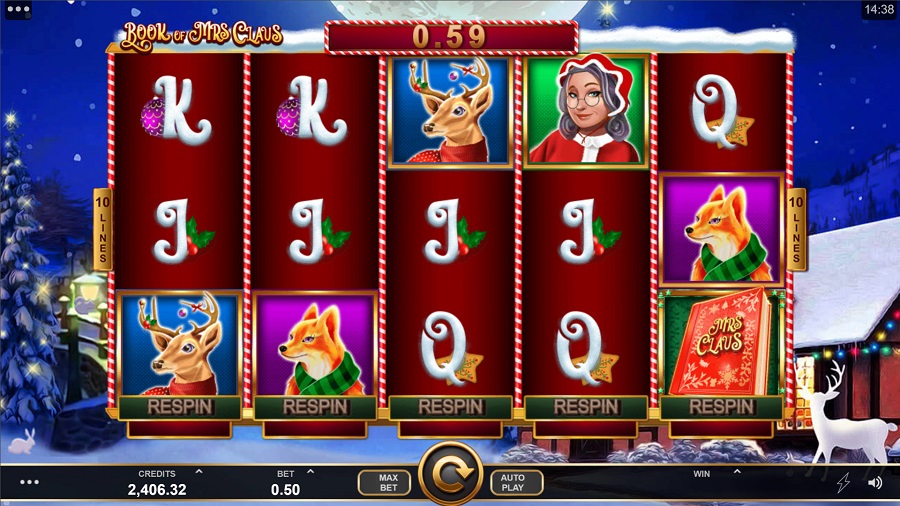 A special symbol will be awarded at random before the Free Spins begin, with this symbol expanding to cover an entire reel when it lands and a win can be completed. These expansion wins pay in addition to regular Free Spin wins too.

The Book symbol also acts as a Wild as well as a Scatter, substituting for other symbols in both the base game and the Free Spins.

And that’s pretty much that. If you’re looking for a taste of festive fun that gives women a starring role in the yuletide fun, have at it.

With neat visuals and a suitably chime-laden soundtrack that really delivers that Christmassy feel, this Book nails the festive theme – and it could prove to be a rewarding read, too. Sit down, Santa – the lady of the house has got this…

Book of Mrs Claus is released on 1st December 2021. In the meantime, visit 32Red Casino to check out a wide range of table games and slots!