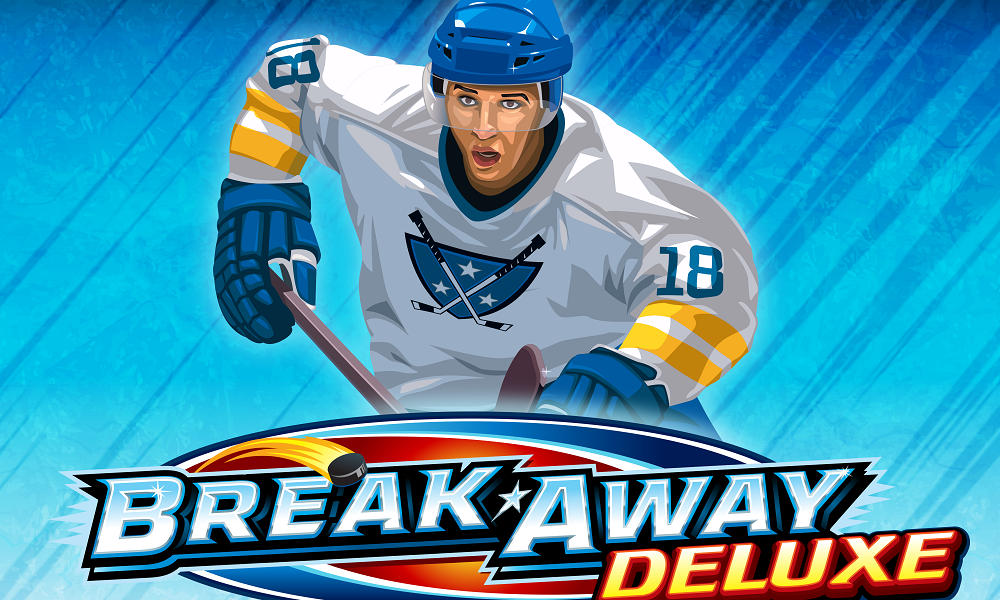 Out now: Break Away Deluxe

Fast break! Defence! 24, 49, hut, hut, hut! Yep, you guessed it – I really don’t know very much about American sport. But let’s gloss over that, because this week we’re talking ice hockey in slot form! Yay!

Alas, we’ve exhausted our supply of puns – there’s just not that many humorous words that rhyme with ‘puck’, it seems – so let’s get straight into the action. Because Stormcraft Studios’ fast-paced tribute to a sport that can make bare knuckle boxing look a tad effete is going to be with us very soon…

And as someone who’s knowledge of ice hockey extends only as far as the 1977 cult comedy Slap Shot, I can earnestly say that Break Away Deluxe will probably be even more entertaining than that cult comedy. At this point I should admit I have only seen the film once, when I was around seven years old, although I remember I definitely liked it at the time. Thanks for letting me stay up that night by the way Granma, you were the best. 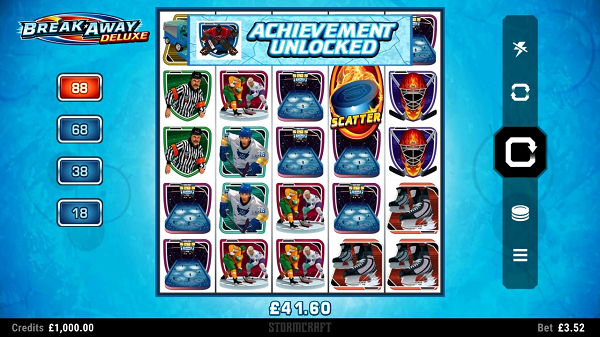 Break Away Deluxe is an update on the original Break Away, which has been knocking around for a few years now. This new version has had a fresh lick of paint, but it still includes all the same great features that made the original so popular.

We’re talking Rolling Reels (with a multiplier trail) and Free Spins, of course, but now there are also super-stacked Growing Wilds, too. Fans of the old Smashing Wild feature will find it’s been updated, too, with a permanent wild reel that means there’s potential for big payouts.

The five x five reel format looks great, and whether you’re bang into ice hockey or you ‘re just looking for an upgrade on an old favourite, Break Away is the business. Back of the net, etc.

Break Away Deluxe launches on 23 July 2019. In the meantime, visit 32Red Casino now for a wide range of table games and slots to keep you entertained!