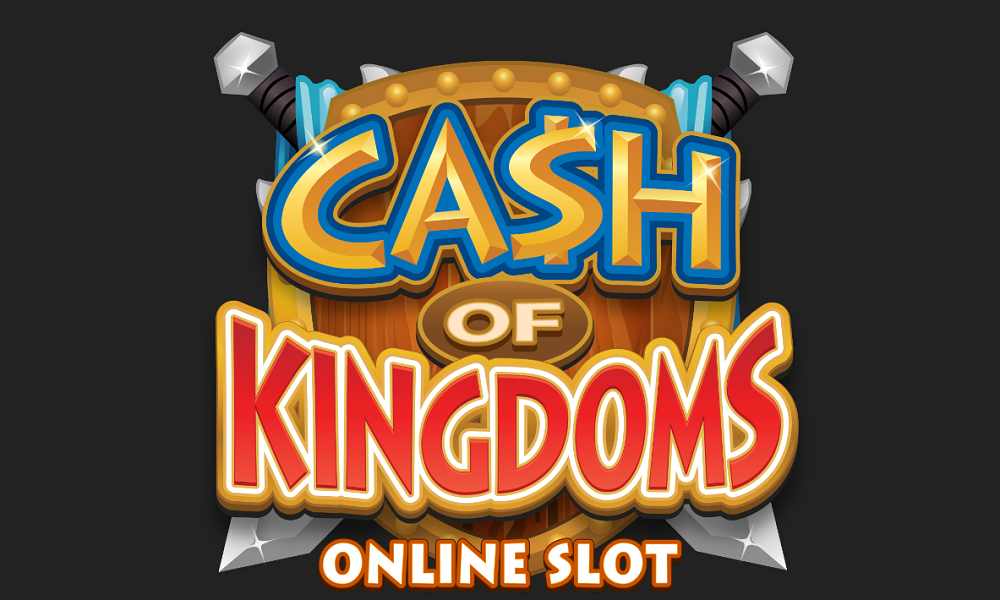 Out now: Cash of Kingdoms

Fancy plundering the Cash of an entire Kingdom? No, we’re not referring to politicians; happily, a slot themed around duplicitous MPs is yet to hit the market.

Instead, today we’re positively frothing with excitement about Slingshot’s forthcoming slot. Called Cash of Kingdoms, this release features a merry band of warriors, sorcerers and suchlike, all unflagging in their determination to, er, I don’t know, fight for some noble cause? Wreak vengeance against some hideous oppressor?

To be honest with you, we’re a bit patchy about motivations here. For all I know the cast of characters here might just be heading out for a little picnic together. What’s unquestionable, however, is the fact that this colourful, charming exercise in slot-based adventuring looks like it’s packed with fun features to keep you interested. 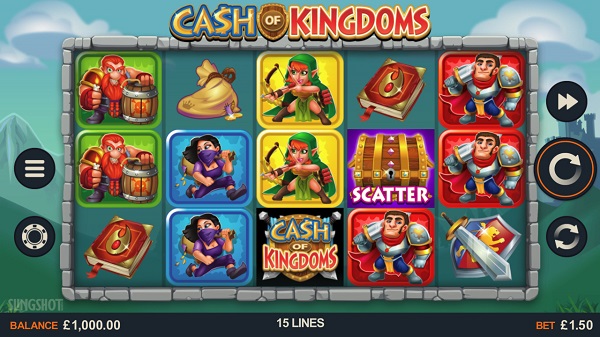 Having said that, the base game won’t throw you off balance; this is very much a case of something not being broke, and thus not requiring a fixin’. A five-reel slot with 15 lines, it includes both Wild and Scatter symbols, with three scatters triggering the Free Spin feature in time-honoured fashion.

But Cash of Kingdoms has a few tricks up its sleeves, of course. Invading Wilds are an all-new feature that can be triggered in both the base game and during the Free Spins bonus. In the base game, land a full stack of wilds and you can turn an adjacent reel Wild. During Free Spins, if you land a full stack of wilds on reels two and four, reel three will turn wild, adding  2x multiplier too.

Plenty of reason to pay this kingdom a visit then, even if we’re not sure exactly what the central cast of characters are fighting for. Nevermind that – there’s wodges of cash to be won here!

Cash of Kingdoms is out now. Check out the full range of slots and casino games at 32Red.