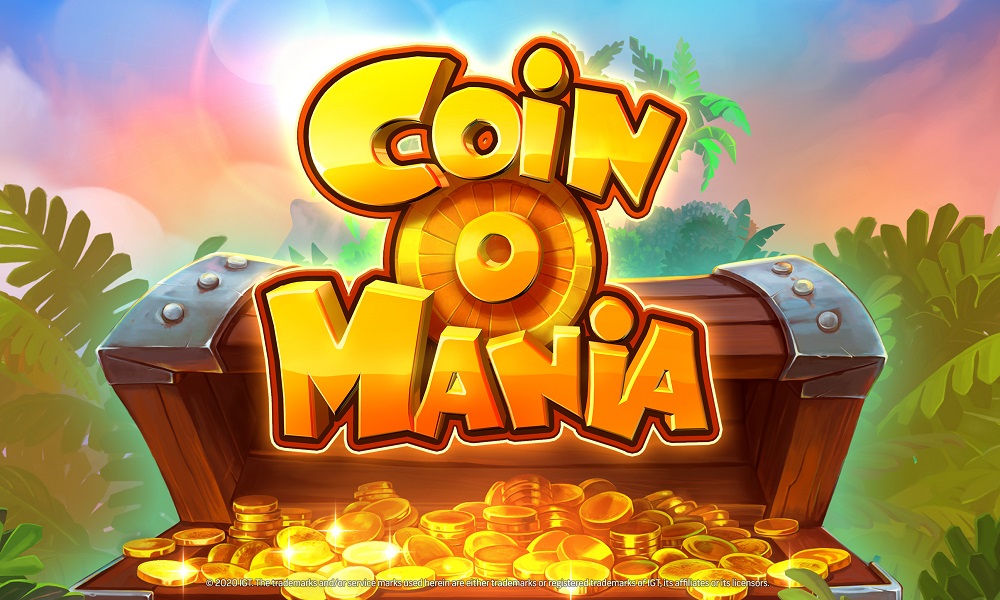 Sporting a fetching eyepatch, a bushy black beard and even an accompanying parrot, this buccaneering blast of bonuses and pirate booty offers high seas hi-jinks that really hits the spot.

With five reels and 40 paylines, this IGT slot sees the player attempting to catch coins from the treasure chest above the reels, in order to trigger the Wilds Mania feature. During any spin, between one to five coins can appear on screen. Each coin can carry a multiplier value too, from x2, x3, x4, x5, x10 or x20.

When all five positions below the reels are filled with coins, the Wilds Mania feature kicks in. With Wilds Mania in play, the collected coins will be added to the reels above, acting as Wild Symbols that can potentially help players to land a winning combination. 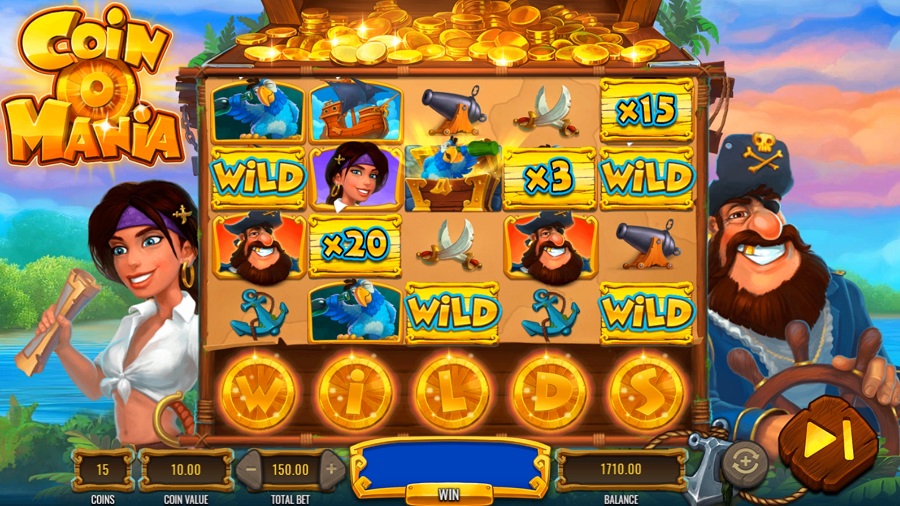 There’s also a Chest mechanic to be reckoned with, which can activate if a treasure chest symbol lands on the third reel. This will start the Wild Mania feature, adding at least one wild to every reel in the process.

And naturally, there’s a Free Spins bonus too – you can nab 15 Free Spins if you’re able to land three Bonus symbols. And if a chest symbol comes up while the Free Spins are taking place, the Wild Mania feature will be triggered too.

Don’t be a lily-livered landlubber, or a salty old seadog – this swashbuckling saga is pirate perfection. Ready to dig up that treasure?

Coin O Mania is released on 24th August 2020 – in the meantime, visit 32Red Casino to check out a wide range of table games and slots to keep you entertained for now!