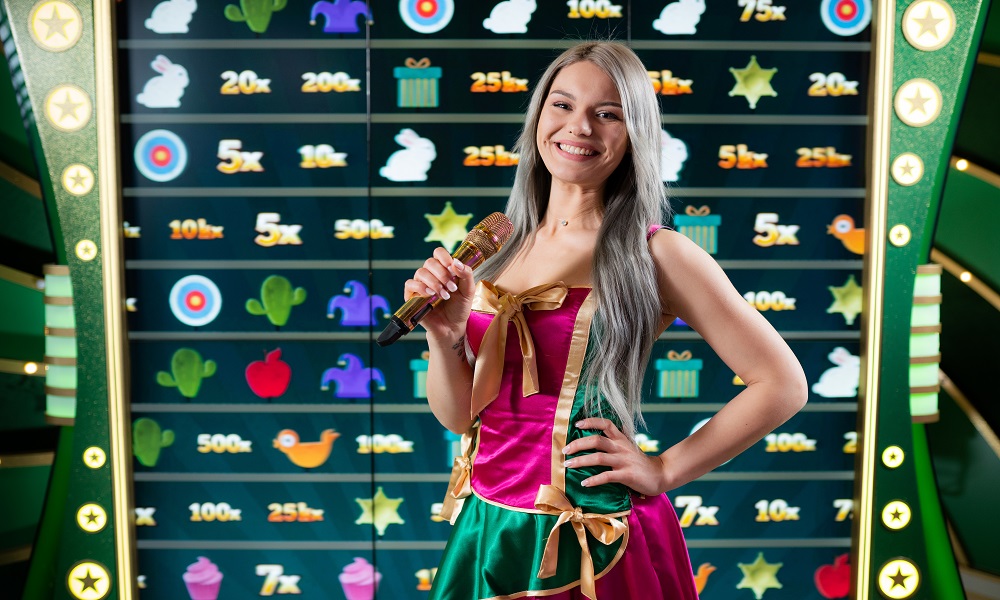 The times they are a-crazin’. Yes, Evolution Gaming have long been at the forefront of live games that combine the feel of some madcap TV gameshow, with the chance for online players to win big.

For their newest release though, Evolution have really outdone themselves. Wackier than a Weird Al Yankovic record, Crazy Time is kooky. It’s quirky. It’s more magnificently unhinged than anything we’ve seen in the real world since we stopped watching Boris Johnson press conferences.

At heart, Crazy Time is a money wheel – but beyond the spin-and-win concept that’s popular enough in its own right, this perfect circle also boasts blistering bonus games, from Cash Hunt to Pachinko, Coin Flip to the titular Crazy Time. 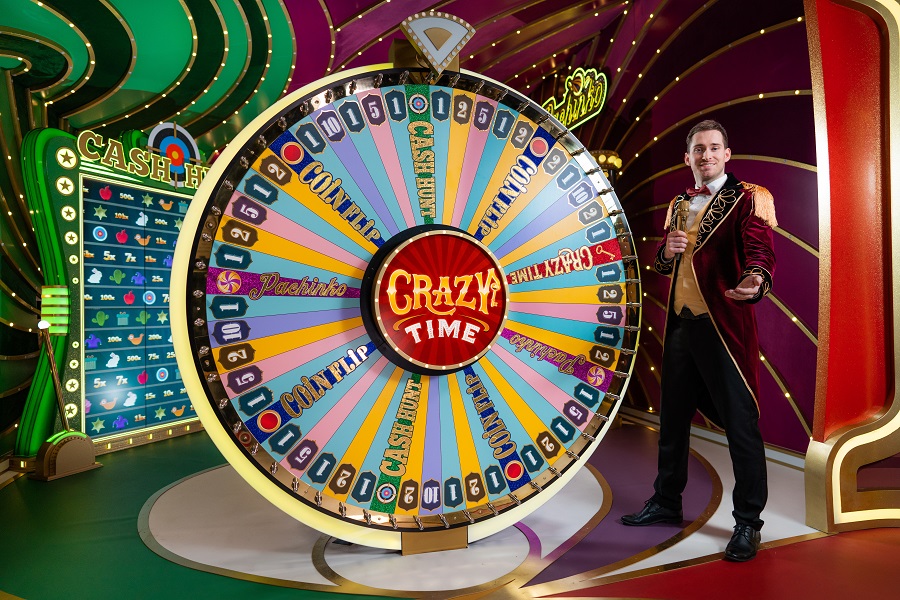 The wheel itself is split into 54 different segments, each offering either a number, or a bonus game. Whenever the wheel spins, so too does the “Top Slot” above the wheel. The Slot can deal out multipliers, and more besides.

What’s more, any prizes you win during the bonus will also benefit from the multiplier on the Top Slot. Remember though, you need to place a bet on the bonus game to take part in the bonus round. It’s a little like playing roulette – you need to wager on the correct element in order to win.

Want to know more about the bonus games? No problem: 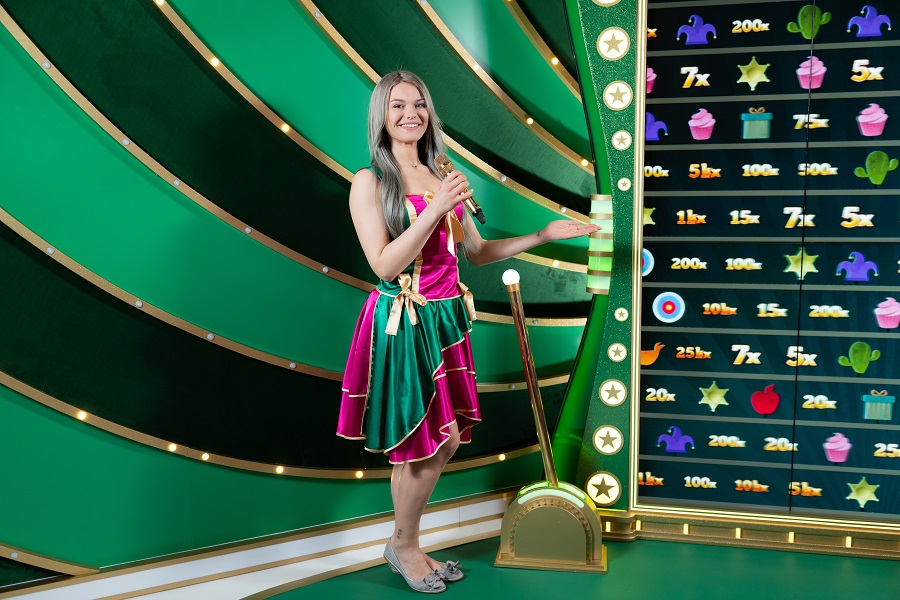 In this shooting gallery style game, 108 random multipliers are hidden on screen – select the target of your choice and try to find the symbol that is hiding the biggest multiplier. The multiplier you win will multiply your bet! 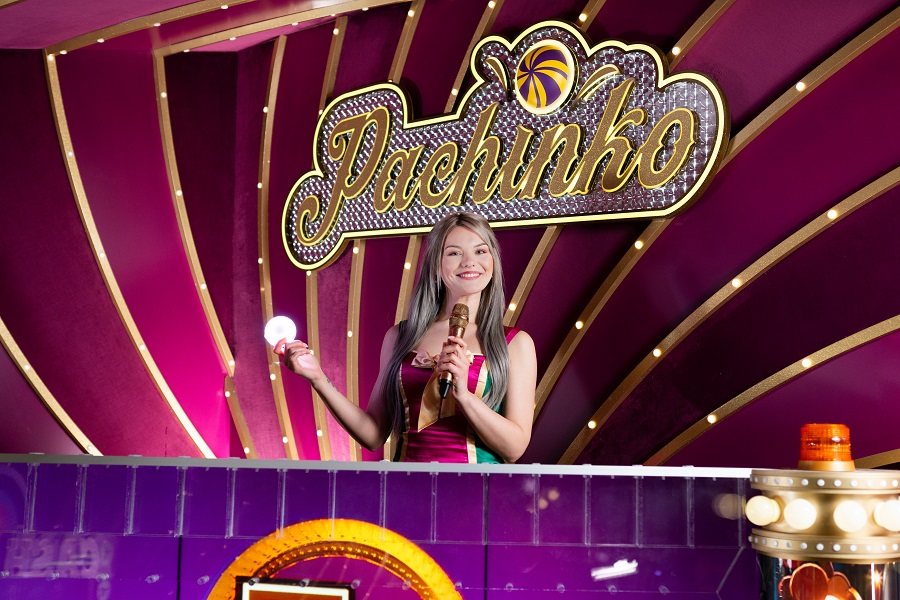 This popular Japanese pinball-like game features a wide array of pegs – a puck will be dropped from the top of the screen, rattling down across the pegs until it reaches one of the 16 landing zones at the bottom of the screen, each of which offers a multiplier. If the puck lands in the Double zone, you’ll play again – with all multipliers doubled! 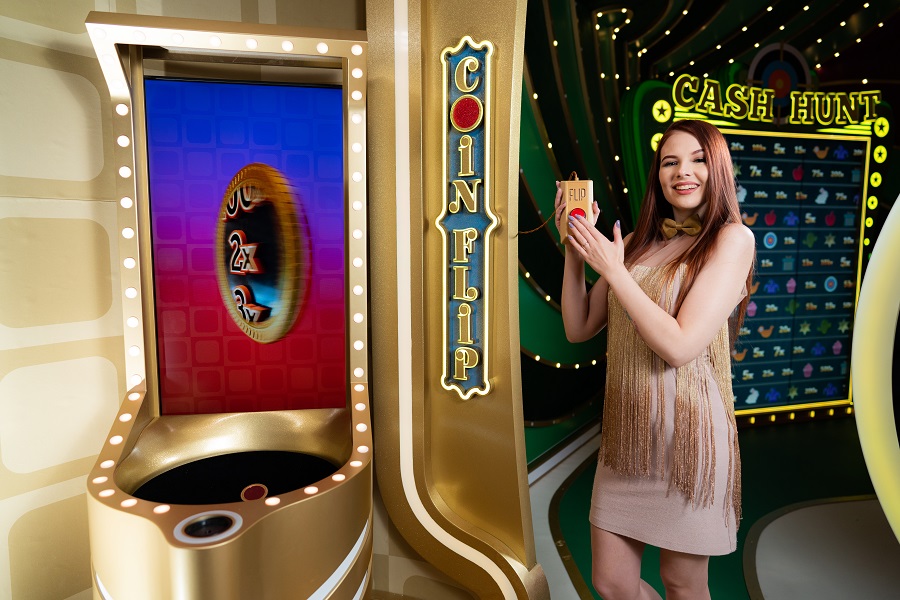 Heads you win, tails we lose – during this bonus, a coin with a blue side and a red side is flipped, with multiplier values on each side. The side that is facing up after the coin flip wins – and whichever side lands, you’ll earn a multiplier. 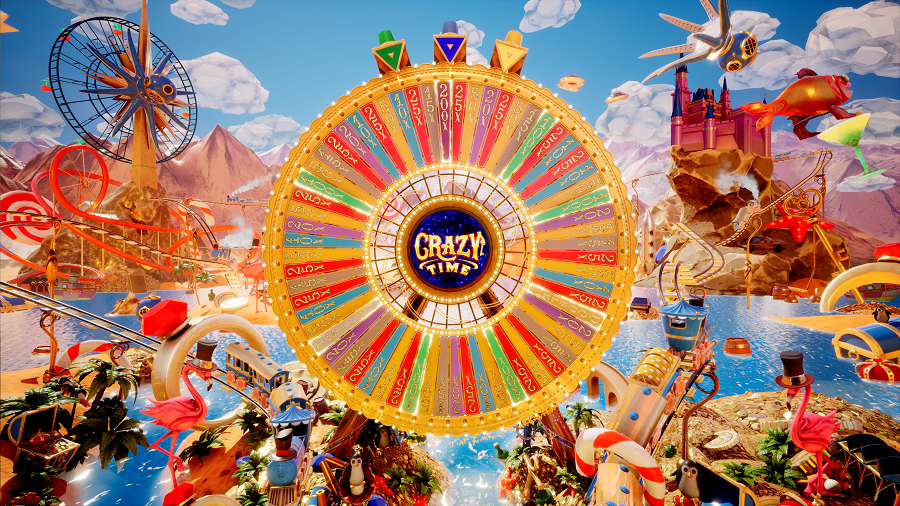 With this bonus, you’ll unleash another wheel, this one a colossal virtual wheel with 64 segments and huge multipliers, together with double and triple segments that give the player the chance to land even mightier payouts. How mighty? Well, the maximum multiplier the game can pay out goes up as far as 20,000x…

Crazy Time is released on 1st July 2020 – in the meantime, visit 32Red Casino to check out a wide range of table games and slots to keep you entertained for now!

Out now: Arthur’s Gold
Out this week at 32Red: Aurora Beast Hunter and more