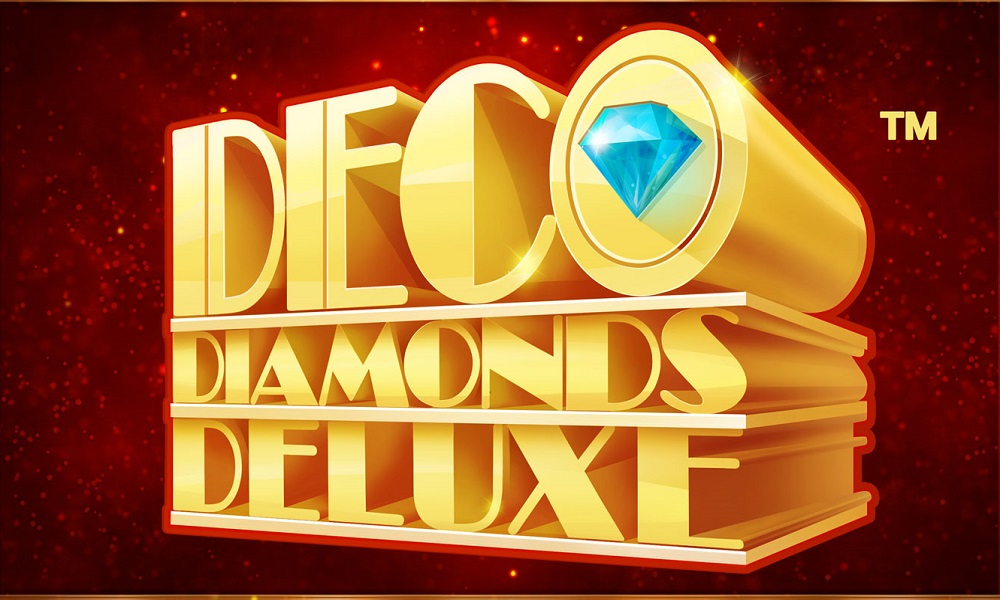 You can’t keep a good slot down – and now Deco Diamonds is back, better than ever. This art-deco themed game for the sophisticated casino crowd was a big hit when it originally launched back in 2018, but this revamped version takes the diamond delights to a whole new level.

With five reels and nine lines, this Just For The Win slot includes Re-spins and a Bonus Wheel, but it’s the nifty Just For The Boost feature that lends a new dimension to the action.

That means that if a DDD symbol lands just outside of the 5×3 reel area, the nudge will come into play, causing the reel to shift one position – and ensuring the DDD symbol ends up on the reel area.

That’s the big chance then, but otherwise this Deluxe version of the slot is as you might remember it. The visuals are as bright, clean and pleasing to look at as we remember them from last time round, and we’re still loving the electro-tinged swing music that complements the play too. 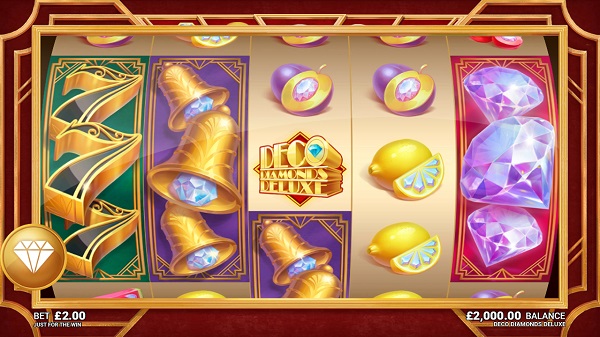 The Deco Diamonds Deluxe symbol works as a wild symbol, substituting for any other symbol. If two, three or four triple D symbols appear on the reels, they’ll award the player a re-spin. And during the Re-spin, all reels with the DDD symbol will remain in place, as the surrounding reels spin before coming to a halt.

The Bonus Wheel comes into play if three, four or five Deco Diamond Deluxe symbols stop on the reels. There are three levels of Bonuses, silver, gold or diamond.

That’s it then – an old favourite, made more intriguing than ever. If you’ve ever fancied yourself as a diamond geezer, this new release could be just what you’ve been looking for. Ready for the full Deco experience?

Deco Diamonds Deluxe is released on the 9th October 2019. In the meantime, visit 32Red Casino now for a wide range of table games and slots to keep you entertained!