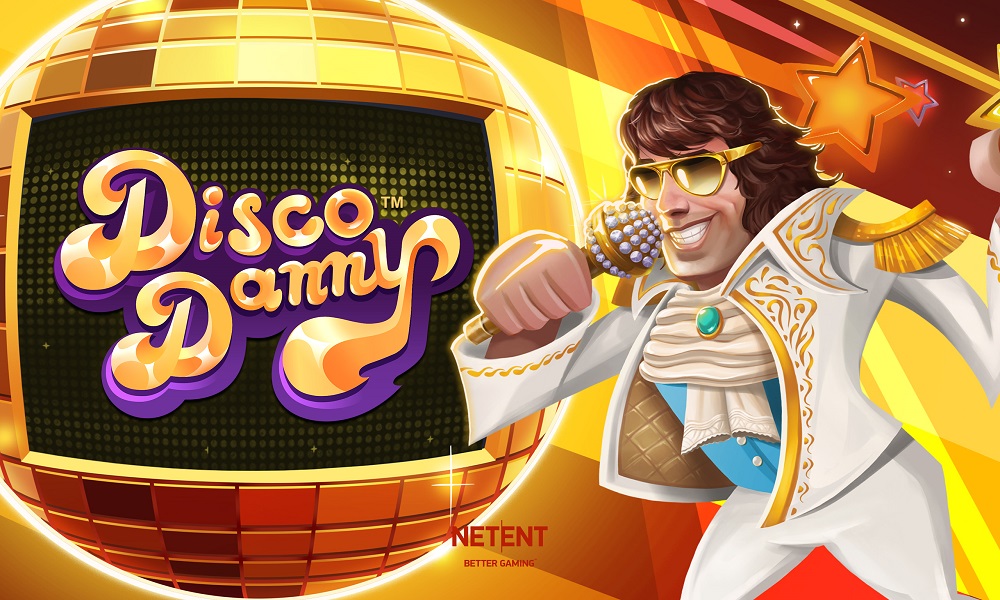 If you’ve ever seen the video for Lipps Inc’s Funkytown, you’ll already be aware that disco is not a genre to be taken lightly.

Now, this majestic musical movement is making something of a comeback – just ask Disco Danny. The star of NetEnt’s forthcoming slot, DD is still strutting like John Travolta in 1977 – and you can join him on the dancefloor. Play Disco Danny now

Disco Danny is a three-reel, three-row game, seventies staples like roller boots and disco balls flashing up on the discotheque-themed display, as you tap into your inner Giorgio Moroder.

Keep an eye out for the golden disco balls in particular. If one of them lands on the reels during a base game, you’ll enjoy an instant win; three of them activate the Free Spins feature, together with the multiplier. 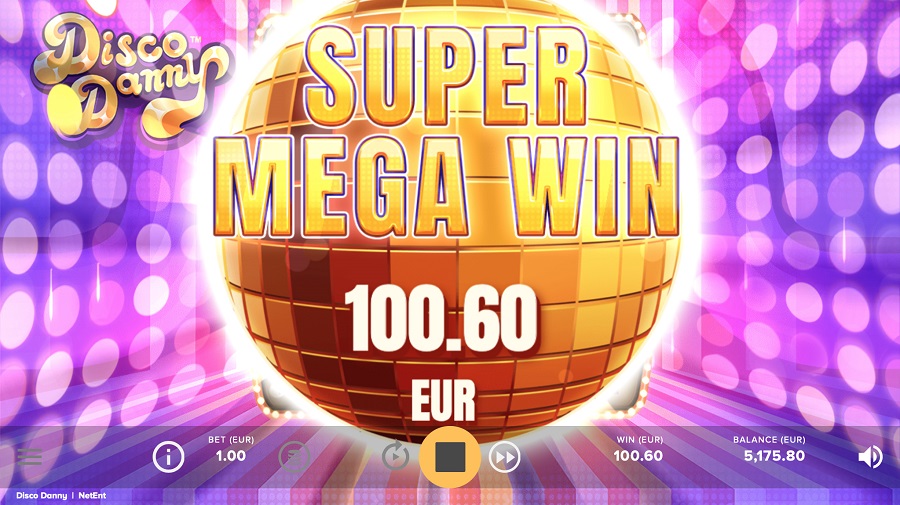 When the Free Spins are in play, the golden balls remain important; collect them to try to advance to the next level, with level multipliers ranging from x1, x2, x3, x5 and x10.

But each disco ball that comes up on the reels also carries its own multiplier value too – which means there are some very big potential payouts to be had here!

Simple, accessible, fun, and funkier than Boney M’s Rasputin – there’s no panic at this disco. Don’t hang the DJ; with Dan the man bringing the moves, this is one dancefloor you’re readily encouraged to visit this summer.

Disco Danny is released on 7th September 2020 – in the meantime, visit 32Red Casino to check out a wide range of table games and slots to keep you entertained for now!