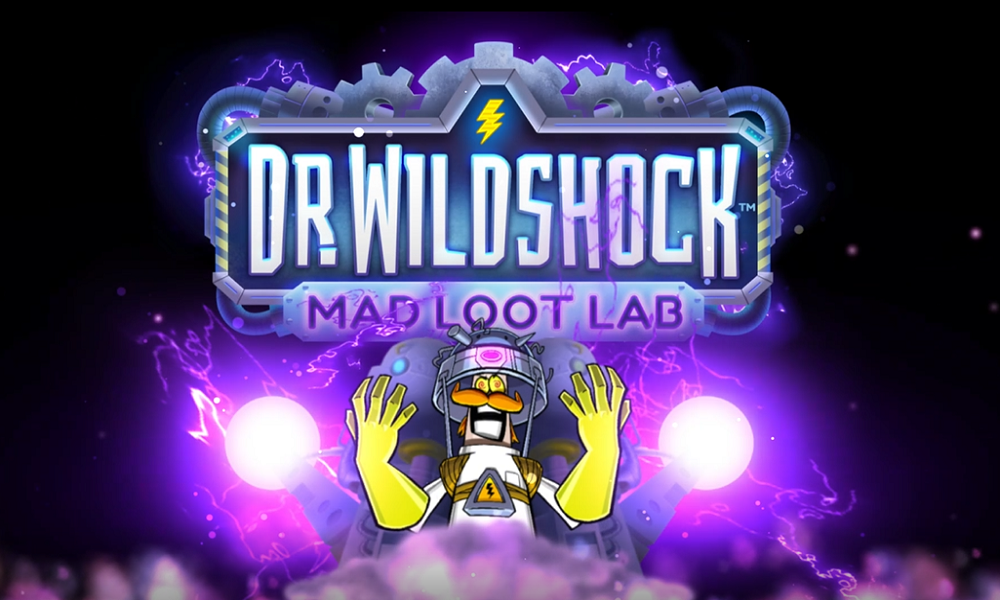 In this five reel, five row slot, venture into a scintillating science project. Rolling Reels occur whenever you make a winning combination, with winning symbols disappearing to be replaced by new symbols – potentially creating another win.

You’ll also want to keep an eye out for Exploding Wilds. Each Exploding Wild symbol in a winning combination will award between 2-4 extra random wilds on the next Rolling Reels cascade sequence. 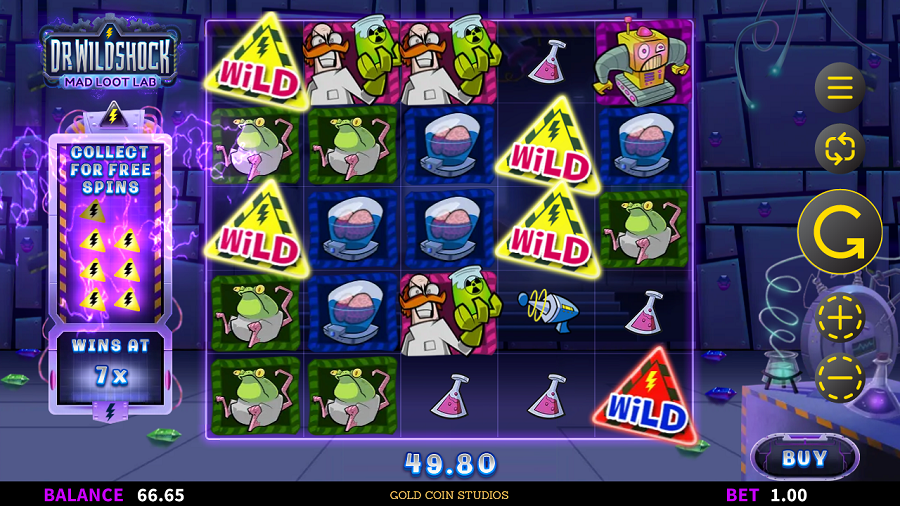 Meanwhile, collecting the amount of Wilds indicated in the Shock Meter on the base game will enable you to trigger 10 Free Spins.

With offbeat, anarchic visuals and a thrilling musical score that pumps up the drama, along with the chance to win as much as 25,000x your stake on a single spin, this Lab is loaded with possibilities.

Ready to go Wild, then? Not long to wait now until you can start tampering with the test tubes in classic mad scientist style…

Dr Wildshock: Mad Loot Lab is released on 13th January 2022. In the meantime, visit 32Red Casino to check out a wide range of table games and slots!

Out now: The Bandit and the Baron
Out now: Britain’s Got Talent Megaways