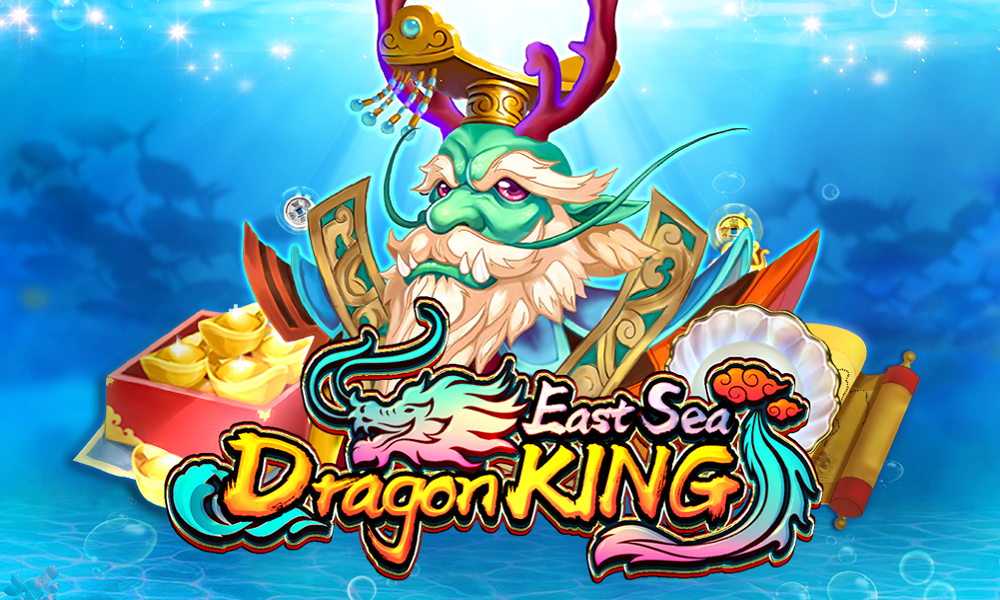 Poised for an undersea adventure? Join us on an unforgettable aquamarine extravaganza with NetEnt’s latest release, East Sea Dragon King.

With five reels on a frameless layout, the title of the slot might already have clued you in, but this is one of those exotic, Asian-themed numbers. Combining mystique and moolah in equal measure, the idea is that you’ll be taking a dive into the briny deep, seeking to track down the long-lost treasure of the titular Dragon King.

And with Wild Substitutions, Expanding Wilds and Re-spins, the developers have pulled out all the stops. Every bell and whistle that the voguish slot aficionado could ask for is present and correct in this release.

There’s also a Cluster Pays mechanic, which means players can potentially profit from clusters of symbols. It works like this: a symbol is part of a cluster if it’s horizontally or vertically adjacent to the same symbol. 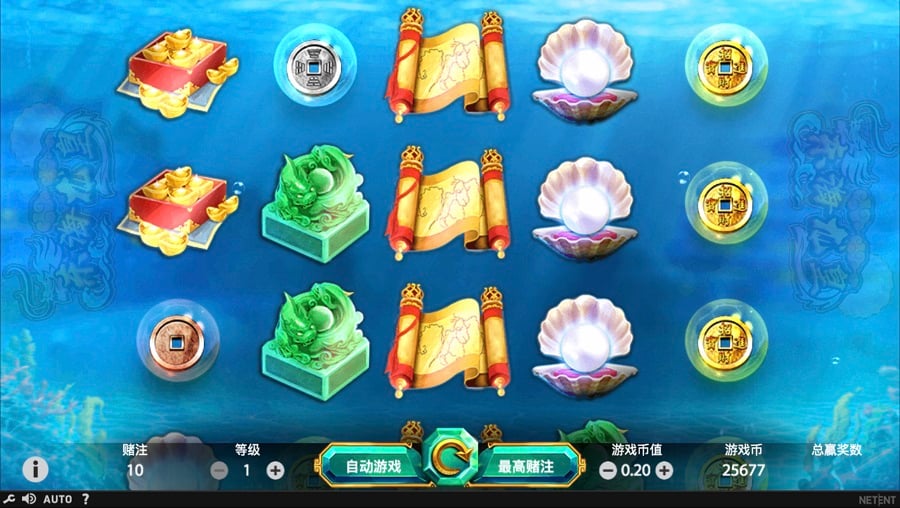 Otherwise, the East Sea Dragon King himself acts as the wild symbol – and while the King looks a bit green around the gills, there’s no doubting his empire is worth exploring.

Trigger the Re-spins feature and you’ll get a free Re-spin, with a sticky wild reel that stays in place while the other reels re-spin. Fill the wilds with reels and you could win 1,000 times the size of your bet!

With the slick visuals you’ve come to expect from a NetEnt release together with a pleasing soundtrack to accompany the reel-rolling action, Dragon King is slot royalty, alright. We wouldn’t normally advise you to get in the sea, but this release is worth making an exception for…

East Sea Dragon King is released on 20th April 2020 – in the meantime, visit 32Red Casino to check out a wide range of table games and slots to keep you entertained for now!

Out now: Red Hot Tamales
Out now: Arena of Gold