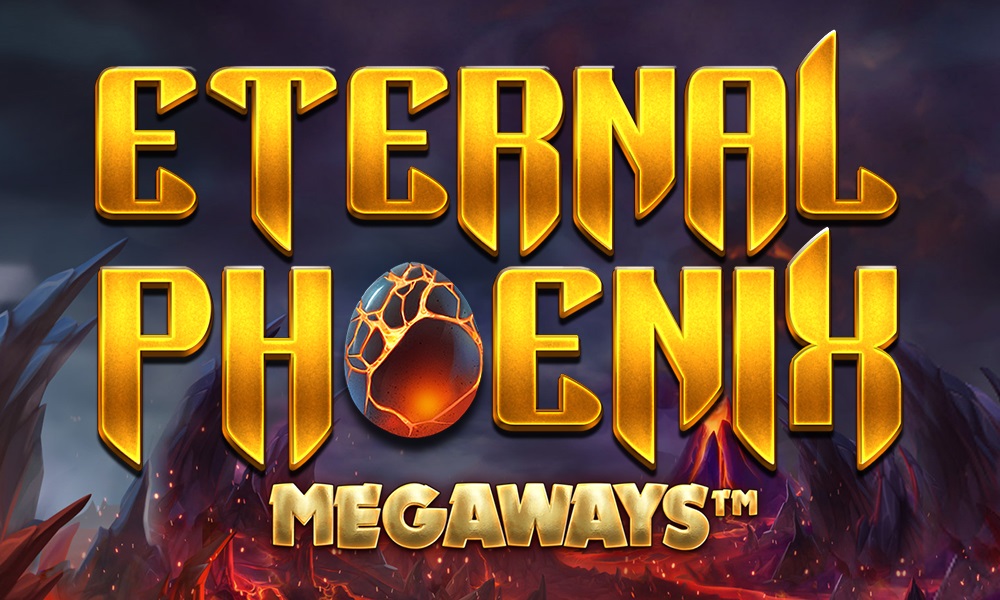 In this top class release, join the mythical winged beast of fire and fury across an apocalyptic backdrop of erupting volcanoes, molten lava filling the screen as you seek out the fabulous Phoenix Egg.

This Egg acts as a Mystery Symbol, revealing other symbols when it lands – and so giving you the chance to put together a new win. 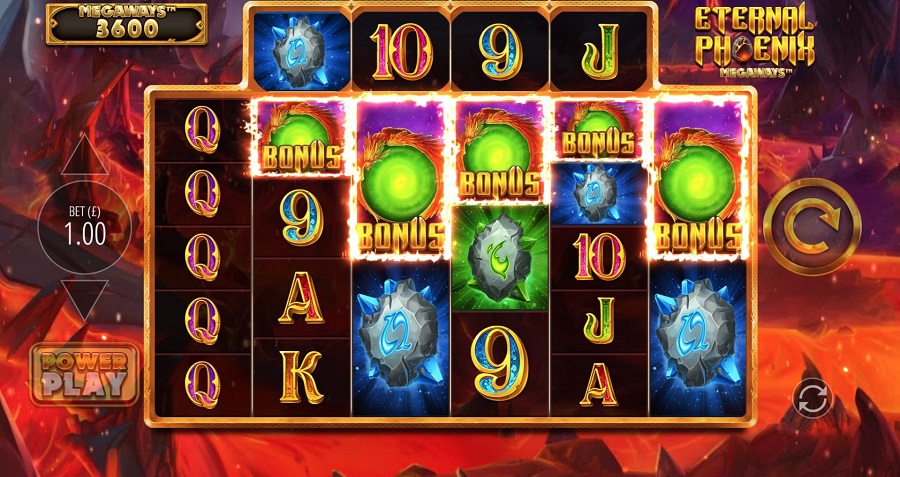 In this six reel slot, you’ll also find a maximum of 117,649 ways to win thanks to the redoubtable Megaways mechanic.

As with every Megaways release, if you earn a winning combination, the symbols that made up that combo will disappear to be replaced by new symbols – thus giving you another possibility to make a winning combo.

Meanwhile, land the Bonus scatter symbols to trigger a Free Spins bonus. The Phoenix will briefly fill the screen, before you get the chance to use up to 30 Free Spins.

Within the Free Spins feature, there’s also an unlimited win multiplier which begins at one, and increases by one every time you earn a win.

Fancy getting to grips with this firebird, then? It’s almost time to embrace the Eternal…

Eternal Phoenix Megaways is released on 17th September 2021. In the meantime, visit 32Red Casino to check out a wide range of table games and slots!

Out now – Atlantis: The Forgotten Kingdom
Out now: Book of Destiny