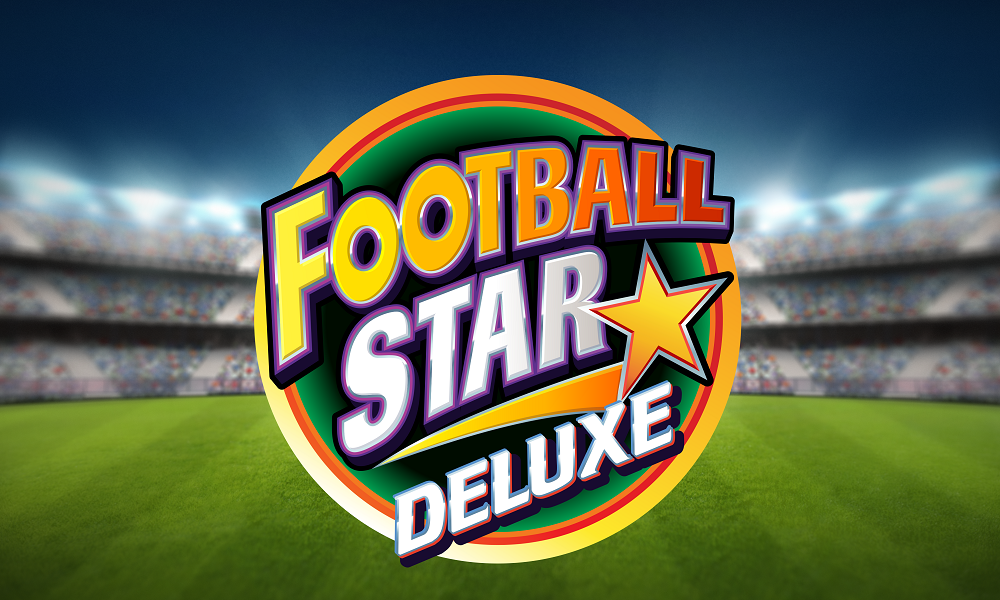 An old football favourite gets a slick new update – but is this revitalised version of the classic slot heading for the top of the league?

Developed by Stormcraft Studios, this five reel slot certainly has the bells and (final) whistles to convince fans that this it’s a superior slice of soccer-based slot action.

The bright, colourful visuals and background sounds that capture the atmosphere of the big match are sure to strike a chord with footy fans.

And the features that enlivened Microgaming’s original game return here, with Rolling Reels, Super Stacked Growing Wilds and a Free Spins feature that could leave players feeling like real champions. 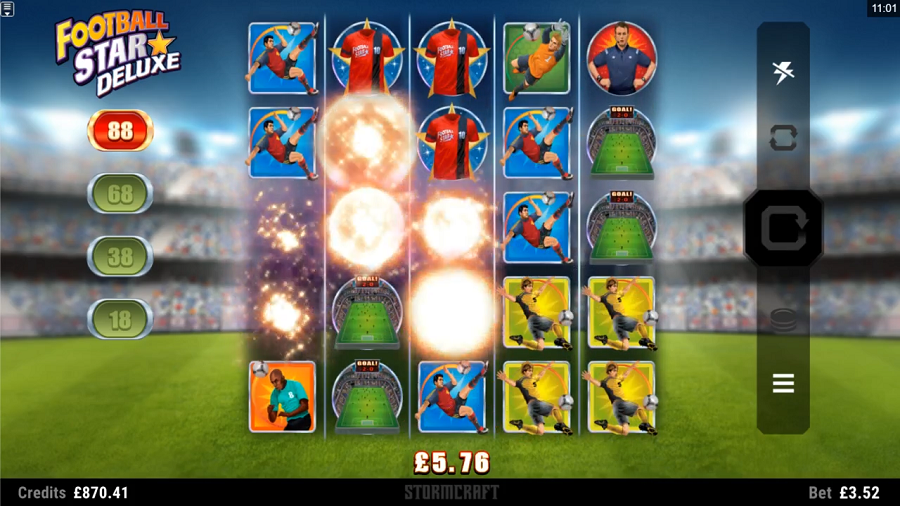 The Rolling Reels mechanic means that after a winning combination has come up, the winning symbols vanish, to be replaced by additional symbols – offering the chance of another winning combo.

Three scatters on the reels will trigger the Free Spins, with players being granted 12 spins, as well as the Rolling Reels with a Multiplier trail – the multiplier can climb as high as 8x, while the Super Stacked wilds mean that each wild stack can grow by one wild with every spin.

The Striking Wild feature has been tinkered with to offer a better experience than before, guaranteeing a win when it’s triggered, with a permanent Wild reel lending the feature more potential than ever for a sizable payout. The feature can occur randomly during any spin on a base game.

Eyes on the prize, then? Football’s coming home…

Football Star Deluxe is released on 28th May 2020 – in the meantime, visit 32Red Casino to check out a wide range of table games and slots to keep you entertained for now!