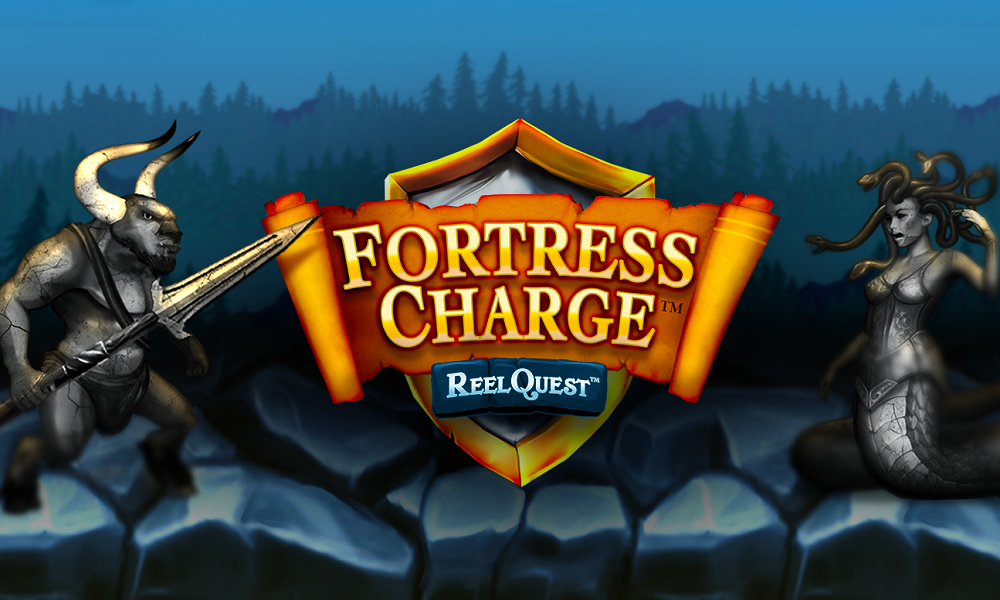 Crazy Tooth Studio’s latest release takes inspiration from ancient mythology, squaring the player off against a gruesome menagerie of monstrosities. From horn-headed demons to serpent ladies with snakes for hair, Fortress Charge sure comes up with the weirdies.

As you play this six reel slot you’ll want to keep an eye out for the hero symbols. Using the Reel Quest feature, any hero that lands on the reels will fight his way across them, taking on oversized scorpions and overfed ogres alike, searching for treasure – and trying to reach the fortress of the title.

Reminiscent of classic arcade games in its visual style, Fortress Charge reminded us of an updated version of the awesome Rastan Saga. But here, your hero isn’t just slaying wicked beasts for the hell of it – these reels offer reward as well as roughhousing. 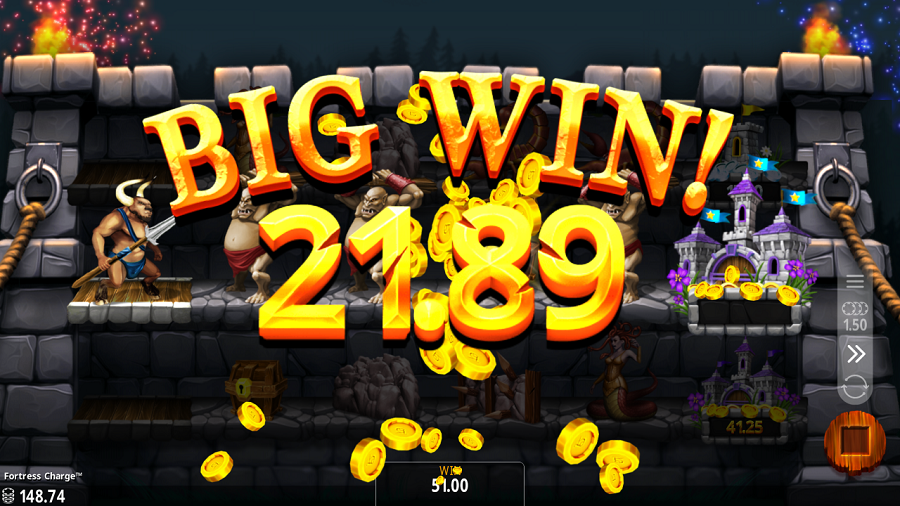 Once he’s landed on the reels, as your hero advances he can encounter villains, which he will either defeat to move on, or be beaten by, at which point the advance comes to an end.

But there are also treasure chests, multipliers, and more that the hero can meet as he attempts to make it all the way across the reels. You can even collect accessories along the way, which will help you slay the bad guys you come up against during your quest.

With potential jackpot wins waiting on every spin, and multipliers up to a total of 16x your stake available here, if you’re seeking some slot action with a sense of adventure about it, Fortress Charge might be the game you’ve been waiting for. Fancy getting fully Charged?

Fortress Charge is released on 11th June 2020 – in the meantime, visit 32Red Casino to check out a wide range of table games and slots to keep you entertained for now!

Out now and exclusive to 32Red: Miami Glow
Out now: Aurora Beast Hunter