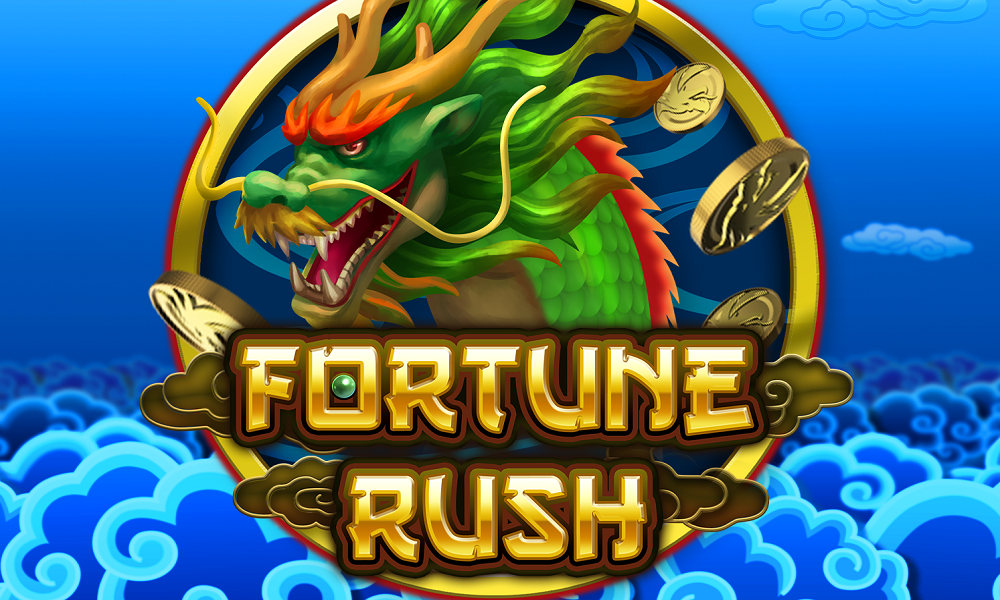 If you’re looking for a series of Fortunate events, this Asian-inspired dragon’s den is definitely worth discovering. Play Fortune Rush now

Fortune Rush is the new one from Microgaming and Pulse 8 Studios. And this five-reel, three row, 243 ways release offers a magical, mystical tour through ancient Chinese mythology.

Look for the Rush Symbol, which is an image that changes after every 20 spins – you might have a gross looking frog (that is nonetheless said to bring good luck in China), a fish, or another arcane symbol.

If you can land a Rush symbol on every reel simultaneously, you’ll fire up the Lucky Draw feature. Here, players will be awarded three Respins. 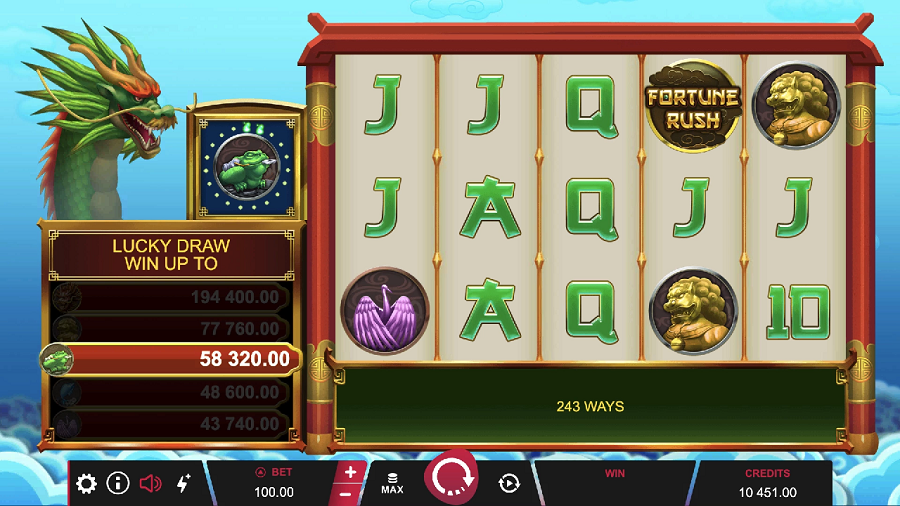 During these spins, any rush symbols that land will remain held and locked in place once again, and landing additional Rush Symbols will lock and reset the number of Respins to three.

When all respins have been used, or alternatively the maximum 15 reel positions have been filled with Rush Symbols, the feature will end, with all the wins you’ve earned paid at the end of the feature.

With the possibility of some hefty wins to be had if you can win big on the Lucky Draw feature, Fortune Rush doesn’t muck about with a bunch of superfluous bells and whistles, but it doesn’t need to.

Fancy finding out if you’re a Fortunate son, then? This lucky frog-themed slot is definitely worth jumping on…

Fortune Rush is released on 3rd December 2021. In the meantime, visit 32Red Casino to check out a wide range of table games and slots!

Out now: Plenty of Presents
Out now: Amazing Link Riches