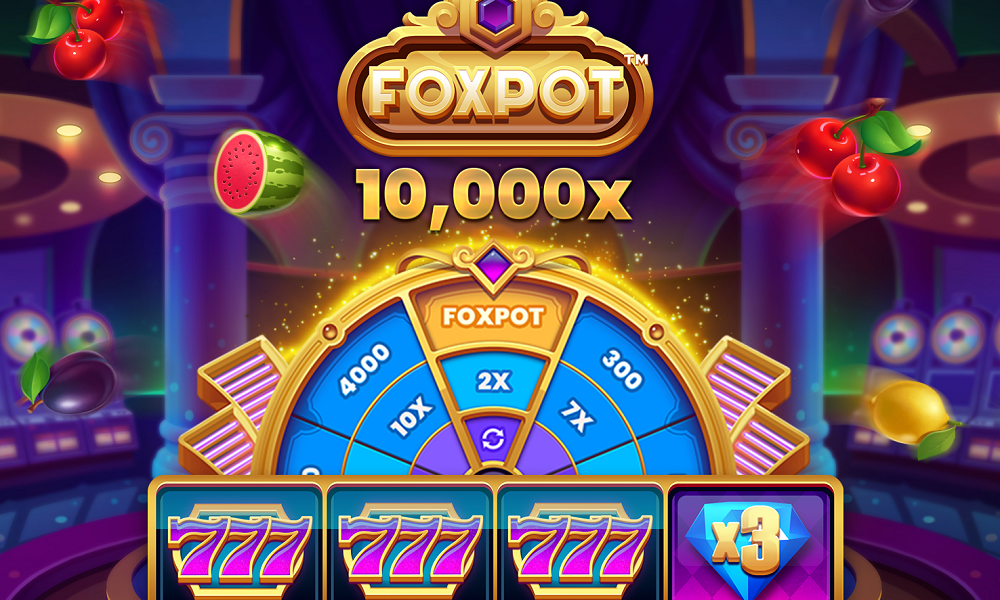 For Fox Sake? Foxpot is the upcoming release from Microgaming and development studio Foxium – and with just one row of reels to reckon with, this is far from your average slot. Play Foxpot now

With the single row at the bottom of the display, most of the screen is taken up by the Fox Wheel in the centre of the screen.

This Bonus Wheel acts as a multiplier which can bolster a base game win, doubling or tripling the payout. But there are also bonus tokens on the reels, which can unlock bonus wheels, with money awards, extra multipliers, or the Foxpot Jackpot.

The concept here is to mimic the feel of a land-based, physical casino – giving the player the chance to take his position at the VIP table.

Players can land payouts of up to 10,000 x their bet, offering incredible opportunities for a win you won’t forget. There are three jackpots to be won, ranging from mini to midi to the big one, the Foxpot. 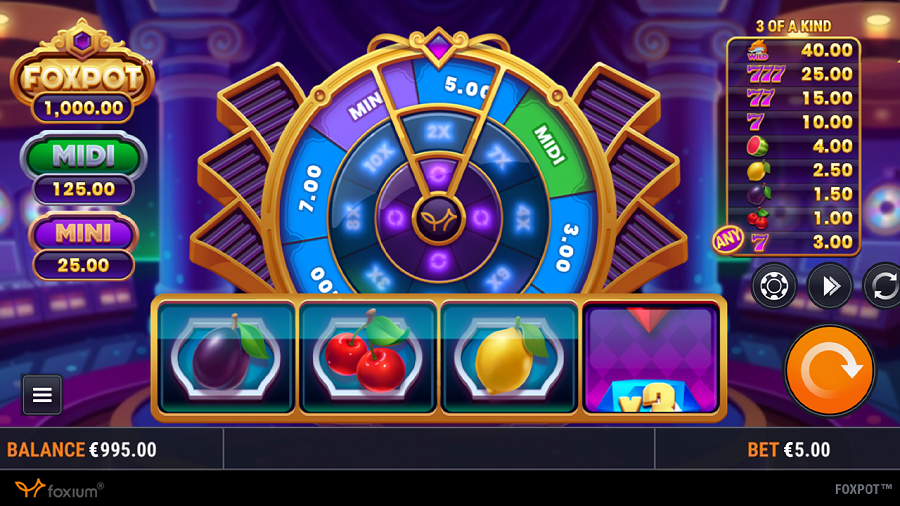 Otherwise, there are a few other notable items to be aware of. First up, there are various different 7 symbols on the reels – if any combination of these 7s land on the reels, they’ll deliver a payout.

The aforementioned Win Multiplier can be applied at random during the base game, and there’s also a Nudge feature which can likewise strike at any time. The Nudge will shift one of the reels up or down, letting you land missed bonus symbols.

Definitely different, this slot could also turn out to be one of the more entertaining releases of the new year. No Fox given? It’s unquestionably worth giving this one a spin…

Foxpot is released on 12th January 2021 – in the meantime, visit 32Red Casino to check out a wide range of table games and slots to keep you entertained for now!