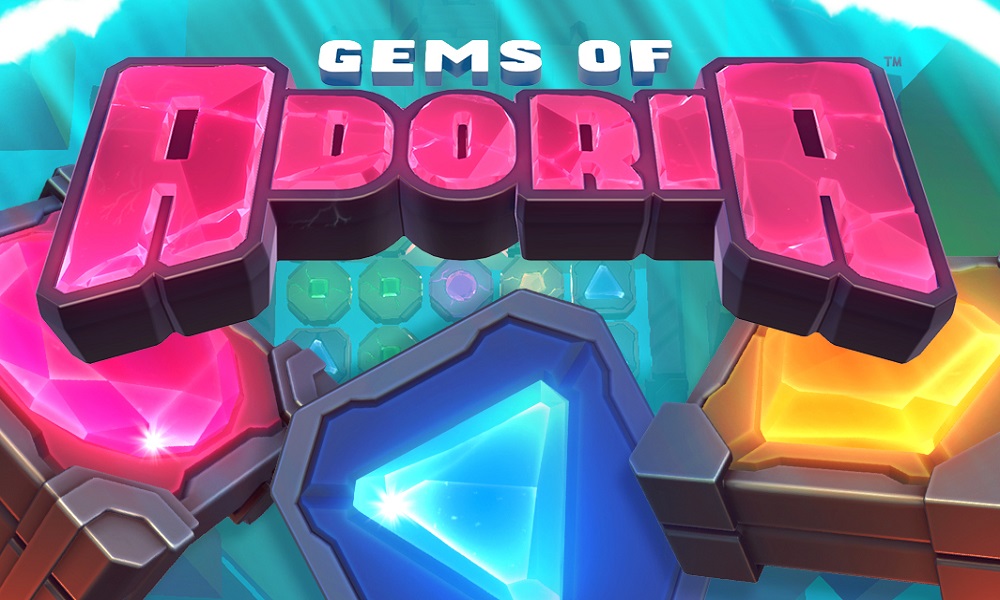 Ready for an uncut Gem? NetEnt’s newest foray into innovative slot action is Gems of Adoria, an unusual slice of gaming greatness that utilises a novel three-dimensional visual style that’ll knock you bandy.

This five-reel, 15 line slot is packed with reasons to play, like Striking Wilds that can drop onto the reels from above, giving players the possibility of a great payout. There are also Flipping symbols, along with the classic Free Spins feature that can really deliver the goods.

The Flipping Symbols feature can see between two to five consecutive symbols in a row flip over, either horizontally or vertically – and in doing so, they can result in a new combo that will provide a payout. 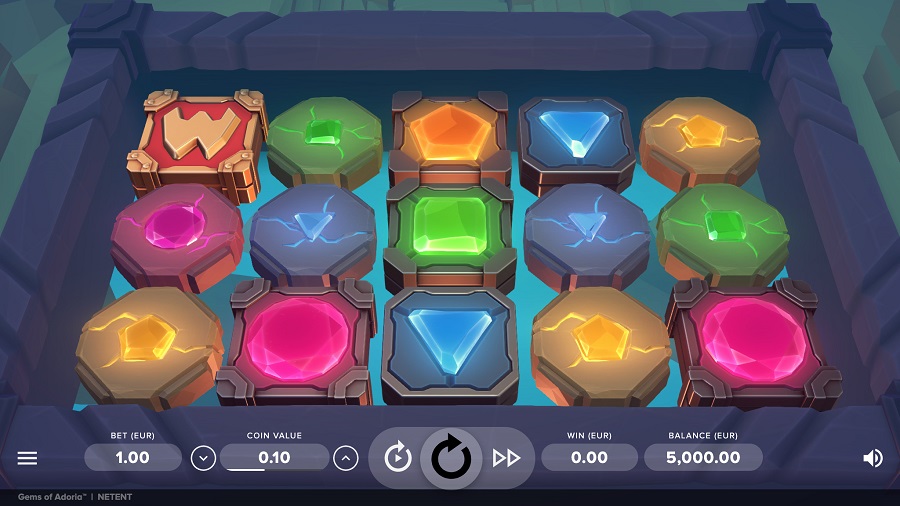 The Free Spins are triggered when three or more scatter symbols land on the reels, with Wild symbols capable of appearing anywhere on the reels; these can substitute for any other symbol, aside from scatters.

This real-time 3D adventure sees players enter into a science-fiction style fantasy world straight out of the most mind-bending movies. And with Gems of Adoria, it’s not only the reels that are liable to spin – you will too!

As symbols flip and rotate, players will continually be given a different perspective on the action, the roaming camera angle shifting around from one position to give you a new point of view.

Gems of Adoria is fresh, imaginative and entertaining – and offers a wide range of ways to win, too. Static screenshots don’t do the game justice, with butter smooth visuals flipping and ripping the playbook wide open as NetEnt flip the script on slot gaming in the 21st century.

Gems of Adoria is released later this year – in the meantime, visit 32Red Casino to check out a wide range of table games and slots to keep you entertained for now!