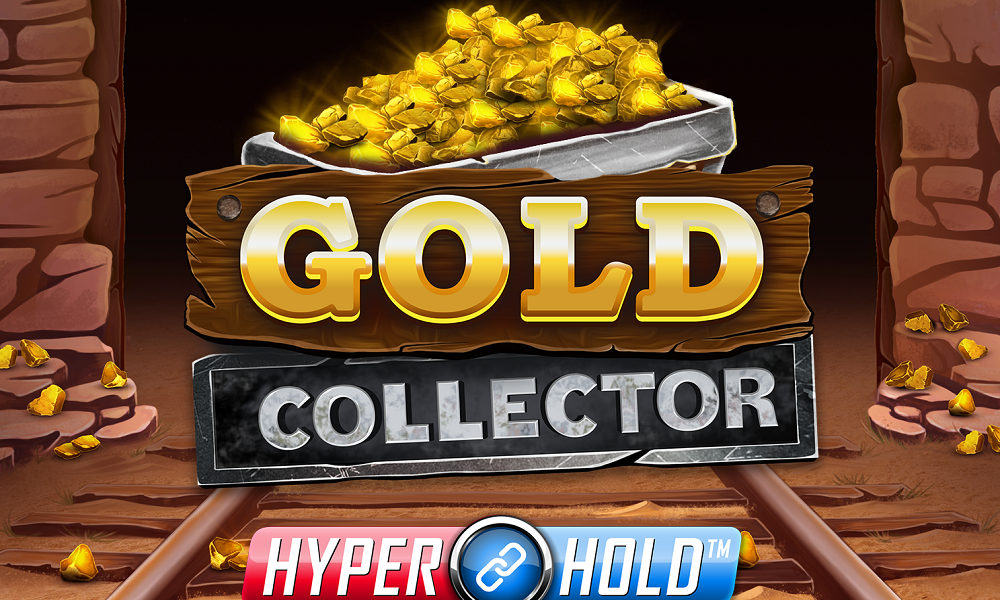 Got a mild fascination for collectors? Here we go… Play Gold Collector now

Gold Collector is a stellar new release from Microgaming, based on the ever-popular theme of a grizzled old prospector, delving deep into the earth’s crust in a bid to satisfy his all-consuming lust for precious metals.

Luckily, turns out there is indeed gold in them thar mines. Developed by the always entertaining All41Studios, this journey into the underground offers a medium volatility gaming experience, together with five reels and four rows.

And with 50 paylines plus a Free Spins bonus and the Hyperhold feature, there’s plenty to keep any budding Collector coming back for more.

First up, you’ll want to look out for shiny golden coins on the reels – three or more of these items arriving during the base game will trigger the Hyperhold feature. You’ll be granted three Free Spins which apply to the reels where the coins landed – now you’ll seek to land gold coins by spinning the reels. 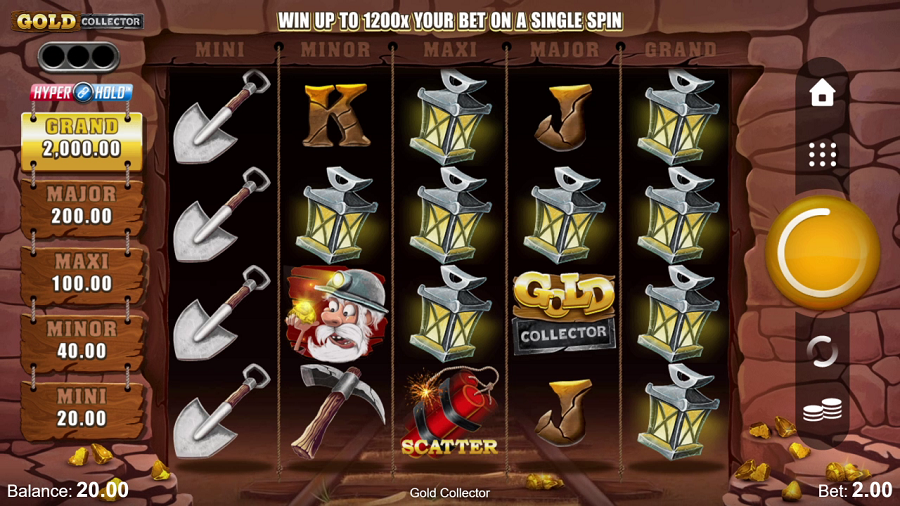 Each coin has a separate value, and at the end of the feature, the values of all the coins that have landed will be combined for your payout. If another coin lands while the feature is in play, the spin counter resets to three; giving you more chance to collect.

The reels carry jackpot prizes too, which can be collected if you’re able to fill an entire reel with coins. There are five jackpots, ranging from Mini to Minor, Maxi to Major – but if you land four coins on the 5th reel, you’ll nab the Grand Jackpot!

Aside from the Hyperhold excitement, there’s a separate Free Spins feature which is triggered should three scatters arrive anywhere on the reels. You’ll be granted eight Free Spins, and if you can land more scatters while this bonus is active, you can retrigger the Free Spins too.

Ready to add this one to your collection then? Here’s hoping for a Gold rush…

Gold Collector is released on 6th April 2021 – in the meantime, visit 32Red Casino to check out a wide range of table games and slots to keep you entertained for now!