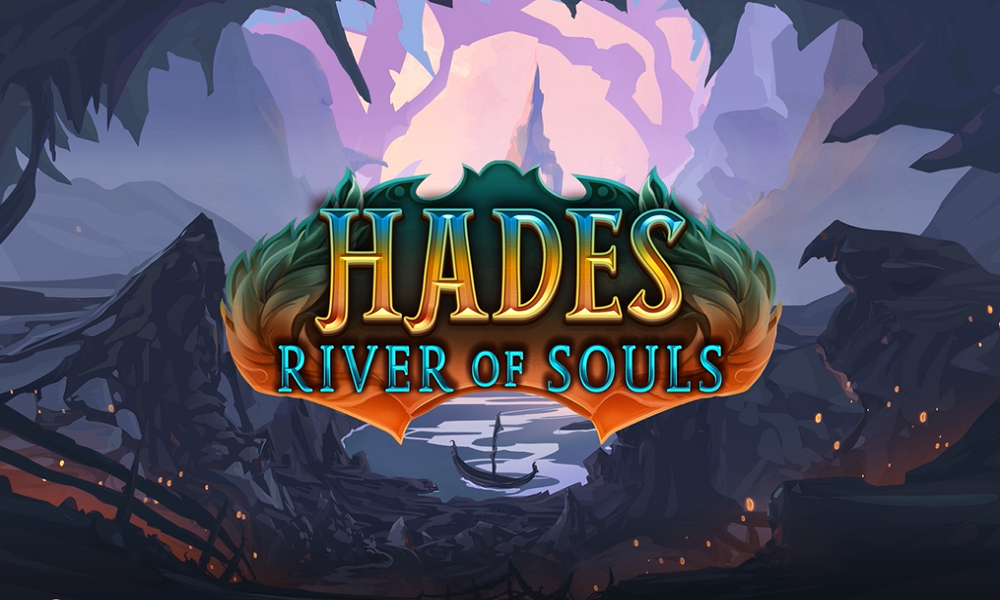 The spooky side of Greek mythology makes for a captivating slot experience in Hades River of Souls, the new one from Relax Gaming.

Hades is the ancient Greek land of the dead; it was here that Orpheus ventured in those long-ago days, facing down the king of the underworld in order to rescue his beloved Eurydice.

That didn’t work out so well, as it turned out – but take your own journey to the River of Souls, and this epic tale might just have a happy ending.

In this five-reel, three-row slot, you’ll seek to escape from Hades – and if you happen to discover some treasure along the way, so much the better. There’s the chance to win up to 5,000 x your stake, alongside some fun features and fine presentation.

There are a couple of neat mechanics worth mentioning. First up, wins pay both ways, which is always useful. And winning symbols in a combination will disappear, leaving room for new symbols to tumble down from the river at the top of the reels – potentially giving you another shot at making a winning combo. 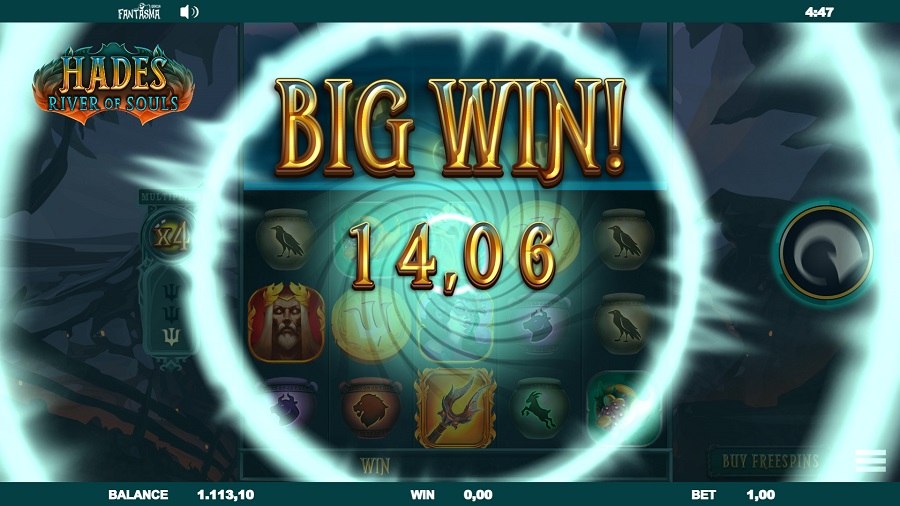 Otherwise, look out for golden Wild coins; when these symbols end up in a winning combo, they can also release a soul trapped within the coin, which can be added to a multiplier meter, increasing the winnings of your spin.

There’s also a Skull of Charon symbol, which can remove itself and various other symbols from the reels – as many as 10 symbols, causing another avalanche effect where new combinations can be completed.

Finally, look for the Bonus scatter symbols – three of these appearing anywhere during the base game will fire up 10 Hades Free Spins. If three more bonus symbols land while the Free Spins are in play, a further 10 Free Spins will be activated, too.

With appealing visuals that include three-headed hounds and other sinister figures, plus a soundtrack that amps up the atmosphere, this mystic River is definitely worth wading into. Hot for Hades? You know we got Soul…

Hades River of Souls is released on 14th July 2021 – in the meantime, visit 32Red Casino to check out a wide range of table games and slots to keep you entertained for now!