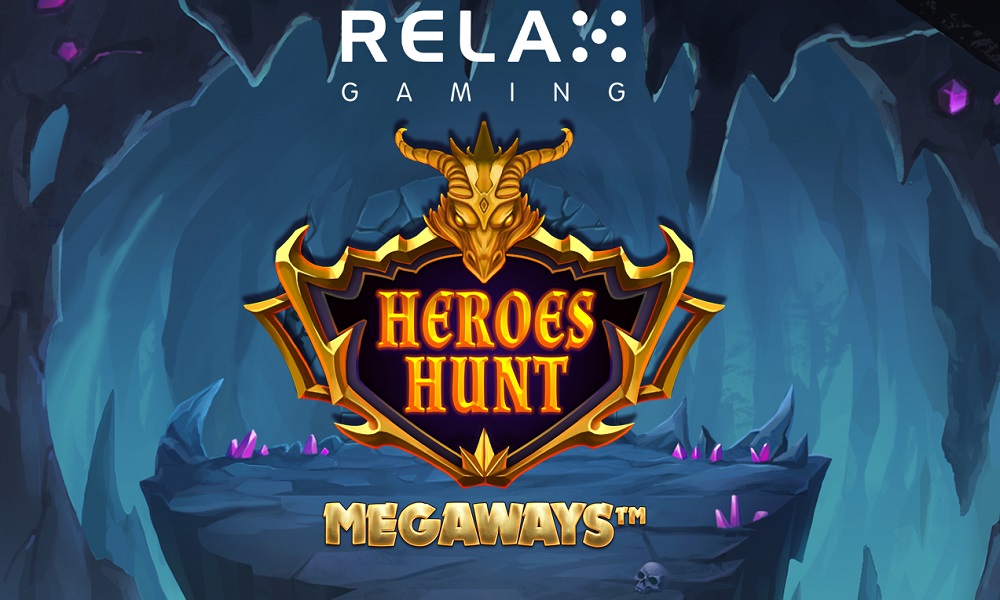 If it’s a happy hunting ground you’re looking for when it comes to slot gaming, Heroes Hunt might just provide the perfect locale to snag some swag. Play Heroes Hunt now

In this stylish six by six-reel Megaways release from Relax Gaming, join an unusual array of animal adventurers, embarking on a peril-fraught quest to Dreadmaw mountain – though this forbidding domain also offers a fair few ways to win cash prizes, too.

Turns out that a deadly dragon that’s been slumbering for 60 years has recently reawakened – and it’s your job to head to Dreadmaw and take down this fire-breathing fiend. To do that, join the Heroes Hunt – you’ll find three unlockable characters, each of whom brings something fresh to the party.

First, there’s a raven wizard who can provide an Explosion feature – wizard orbs can blast the reels with arcane magic, creating a 2×2 or 3×3 hole in the reel, potentially creating a huge win.

There’s also a leonine Warrior who can carve Expanding Wilds onto the reels; one expanding wild can occupy an entire column, and includes a multiplier ranging from between 1 and 6. You can land multiple Expanding Wilds too, offering potential for even greater prizes. 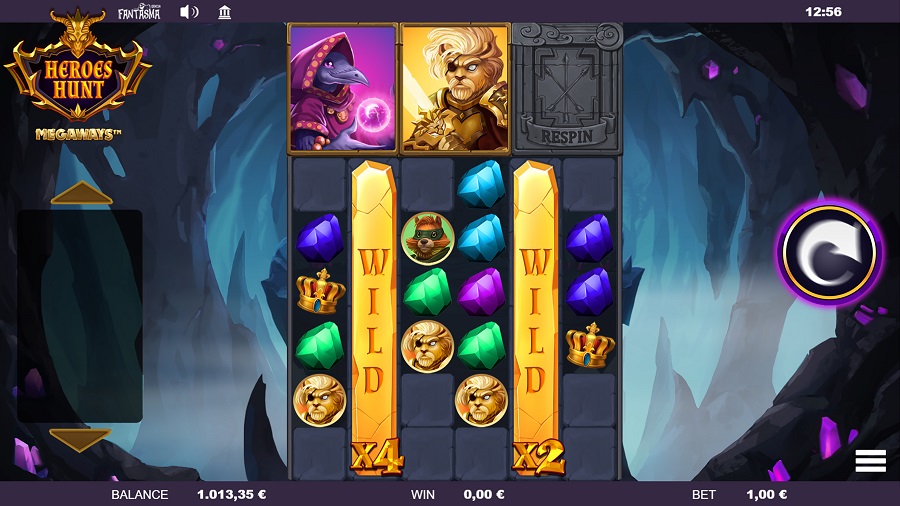 And look for the archer too, who appears to be some kind of raccoon, and whose bow can unleash an array of arrows which will shoot down existing symbols, replacing them with new  symbols that potentially offer another opportunity to put together a winning combination.

Unlock all three characters and key symbols will begin to appear on the reels. If you can collect three key symbols in a single spin, you’ll activate the Dragon Free Spins – players are initially awarded 10 Free Spins, though the Free Spins can also be retriggered if Dragon symbols land on the reels.

All this, and we haven’t even mentioned that this is a Megaways slot – for the uninitiated, the Megaways mechanic ensures there are a plethora of ways to win, and symbols in winning combos will disappear to be replaced by new symbols – potentially giving you another opportunity to line up a win.

A Hunt worth embarking on then? If you’re looking for a sword-and-sorcery style romp that blends wild warriors and enchanted action alike, Heroes Hunt is a good looking, accessible release with loads of different features to keep you entertained. It’s almost time for Heroes…

Heroes Hunt is released on 16th July 2021 – in the meantime, visit 32Red Casino to check out a wide range of table games and slots to keep you entertained for now!