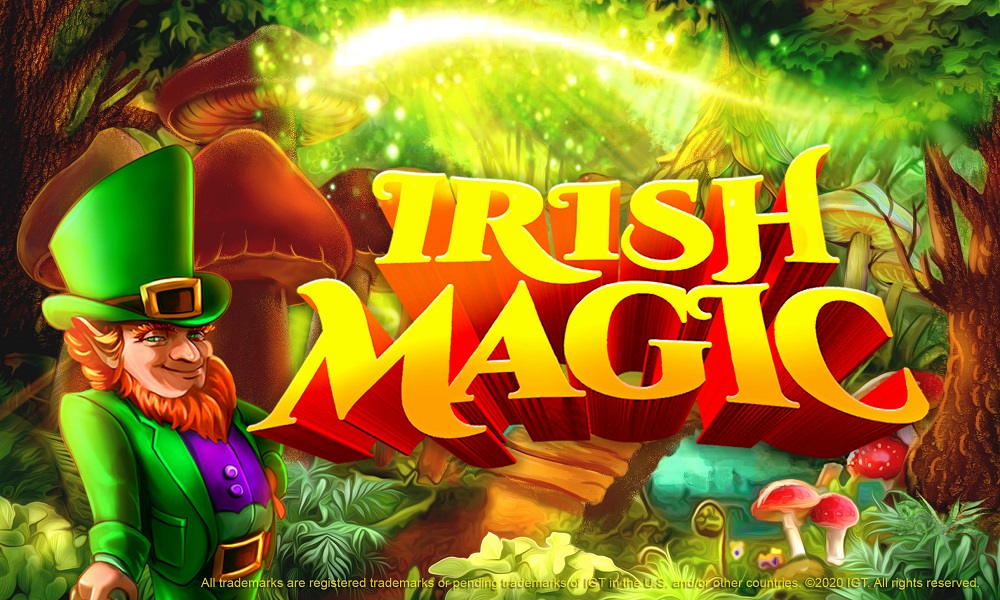 Wondering where the magic’s gone? Wonder no longer – slot developers IGT have spotted a gap in the market, deciding to release a new game themed around leprechauns, if you can believe it. Bet you didn’t see that coming!

Okay, so it’s fair to say that a slot featuring a leprechaun is not exactly a rare occurrence. We’ve had traditional, old school leprechauns, cool leprechauns rocking sunglasses, and it’s probably just a matter of time before we get a Tekashi 6ix9ine-inspired leprechaun with tattoos on his face, rainbow coloured hair and, I dunno, some rudimentary rapping skills.

Point is, there are lots of leprechauns out there. So how does the diminutive, red-haired fellow in Irish Magic set himself apart from the crowd? Answer – by taking centre-stage in an outstanding slot!! Two exclamation marks!! 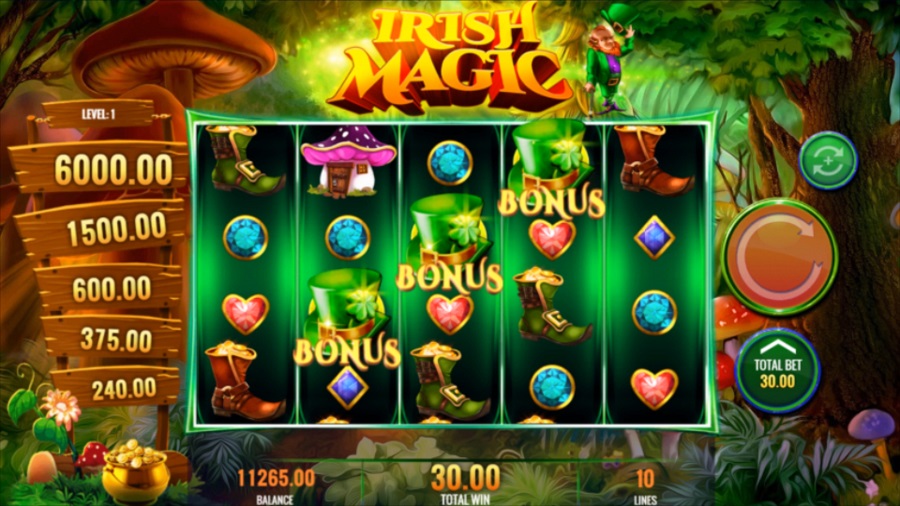 In Irish Magic, you’ll journey into an enchanted forest, your heart leaping with joy as the incredible Stacked Wild feature kicks in, granting players the chance to collect Wild symbols – and ratcheting up the totals of five different jackpots!

In this five-reel slot, you’ll need three or more Bonus symbols to set the Free Spins bonus into motion. Fire up the Free Spins bonus, and you can spin the wheel for a shot at as many as 20 Free Spins. And with the Level Up symbols that appear during the bonus, you can raise jackpot amounts even higher.

With colourful, some would say lurid colours exploding across the display, and golden horseshoes, lucky clovers and pots of gold on the reels, this particular magic show is bold, brash, and bigger than life. And what’s wrong with that?

If you’ve a hankering to play something that is simultaneously brand new yet comfortingly familiar, Irish Magic fits the bill nicely. And with that range of five jackpots to be won, there is clear potential here to win, win, win. Here we go Magic!

Irish Magic is released on 29th June 2020 – in the meantime, visit 32Red Casino to check out a wide range of table games and slots to keep you entertained for now!